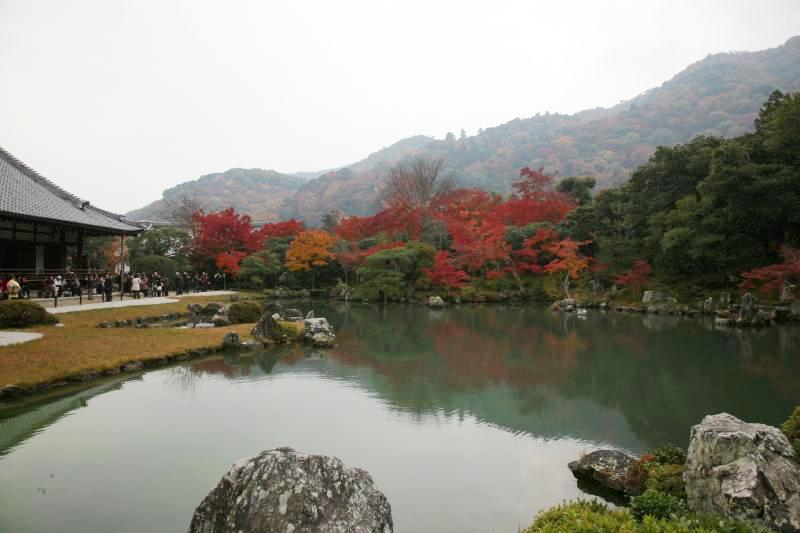 Tenryuji is a Zen temple in the Arashiyama area of Kyoto, and it is the first-ranked of the Five Great Zen Temples of Kyoto. The temple was established in 1339 by Shogun Ashikaga Takauji, and like many other temples burnt down several times over its history. But the garden of the temple retains the same form as when it was designed by Muso Soseki in the fourteenth century. Tenryuji has been designated a UNESCO world heritage site in 1995. 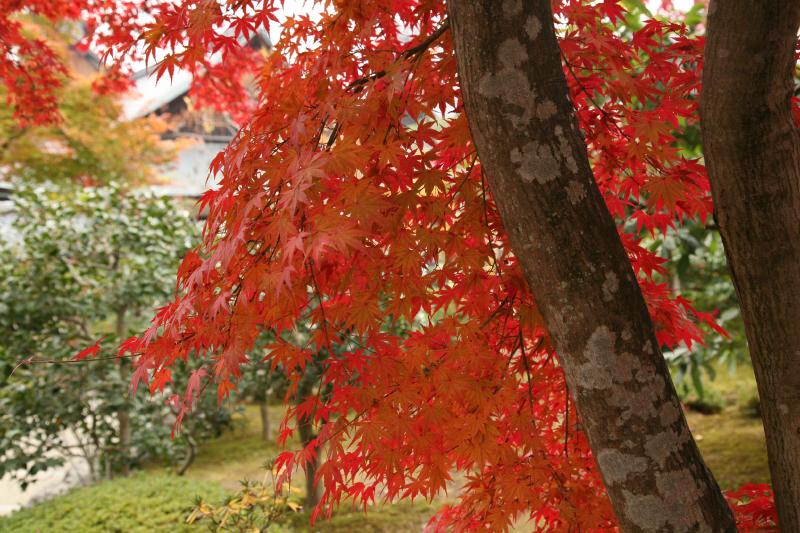 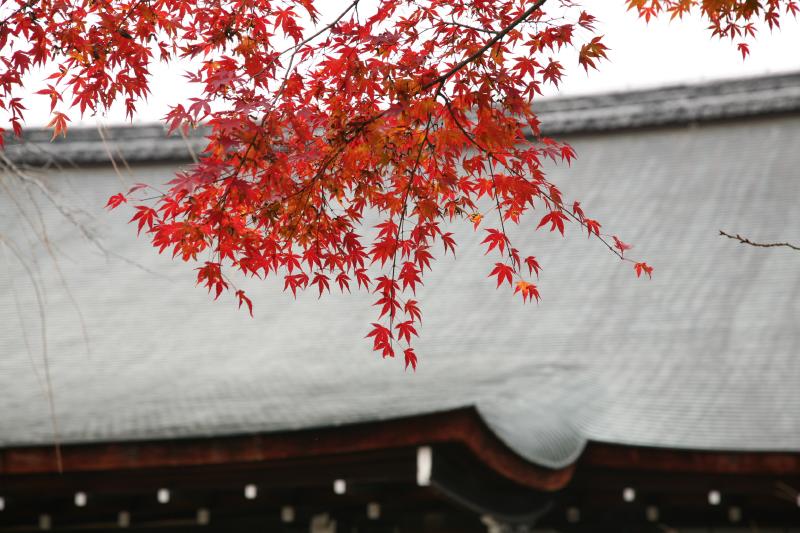 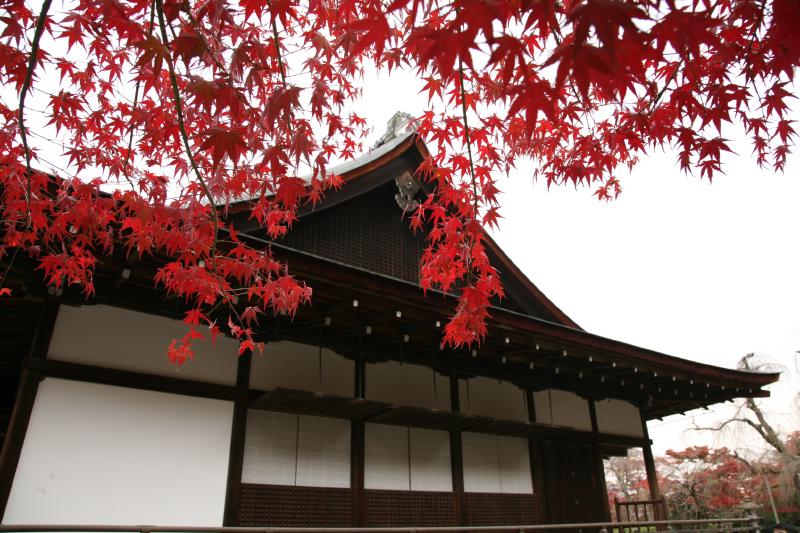 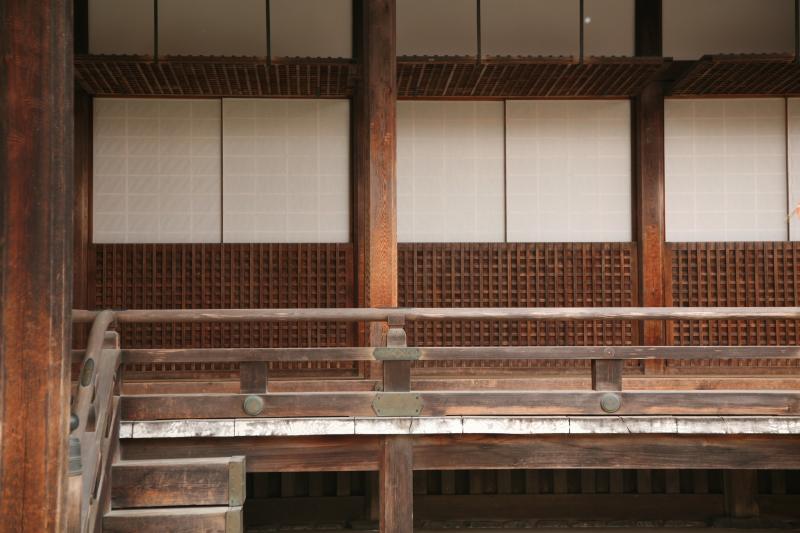 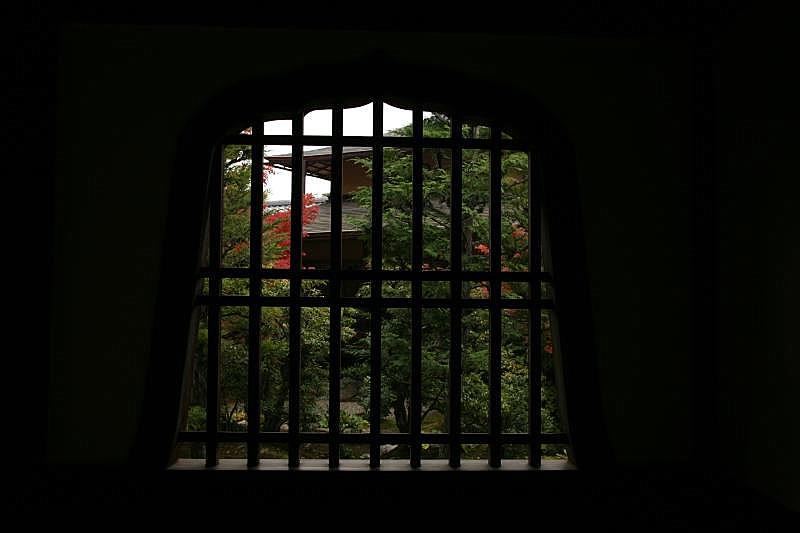 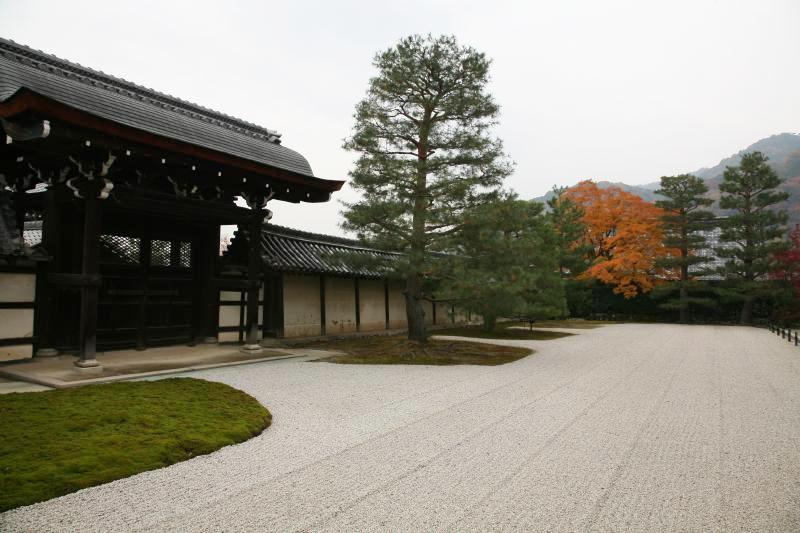 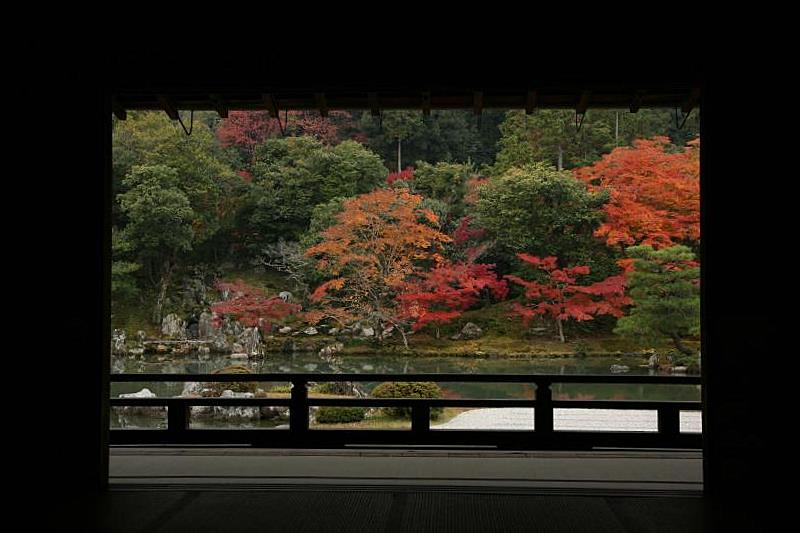 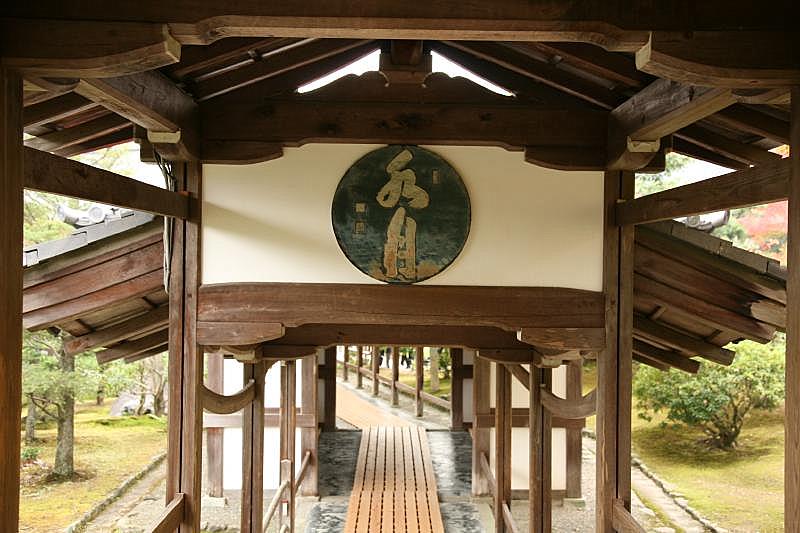 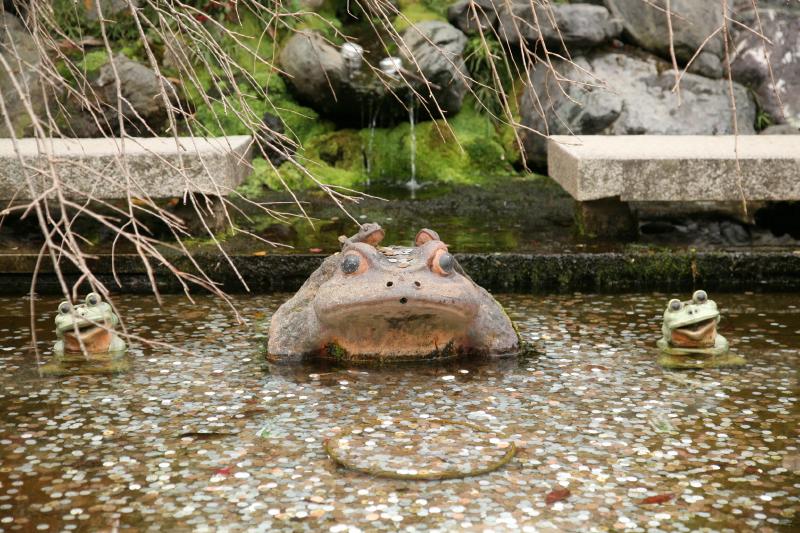 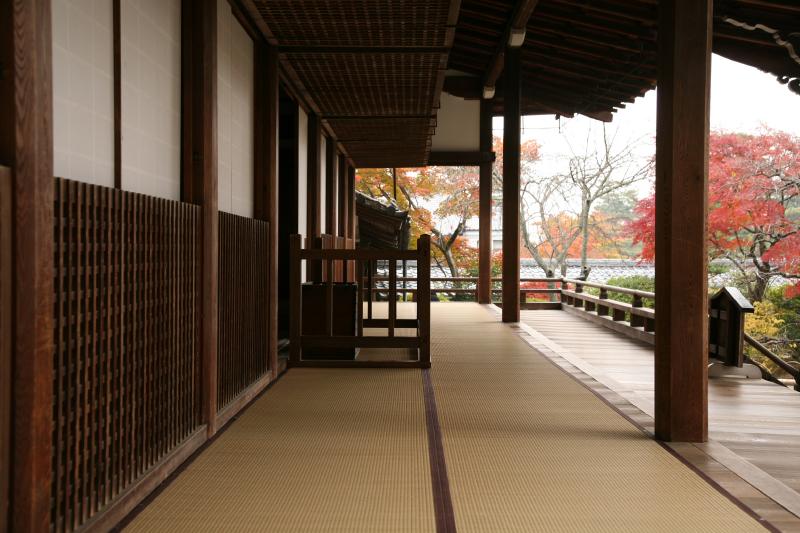 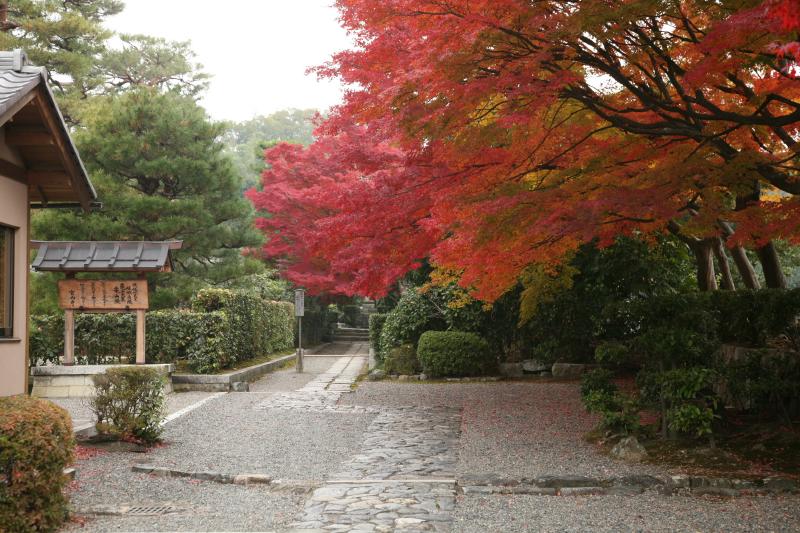 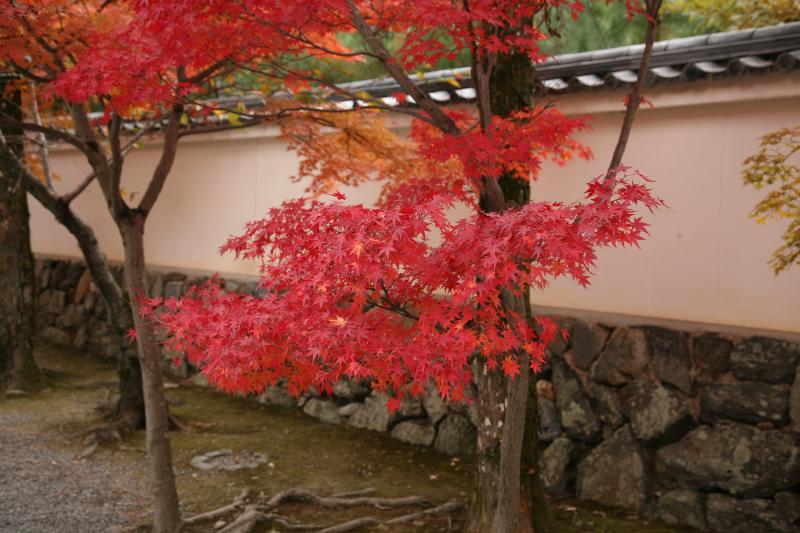 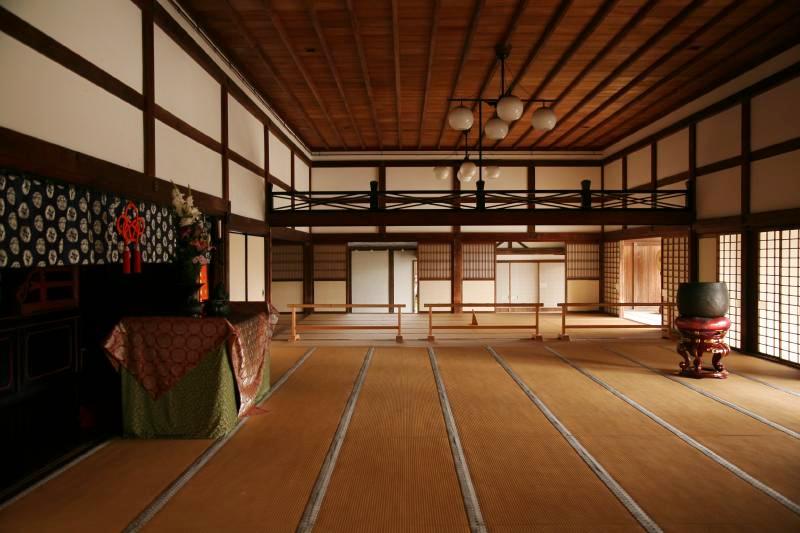 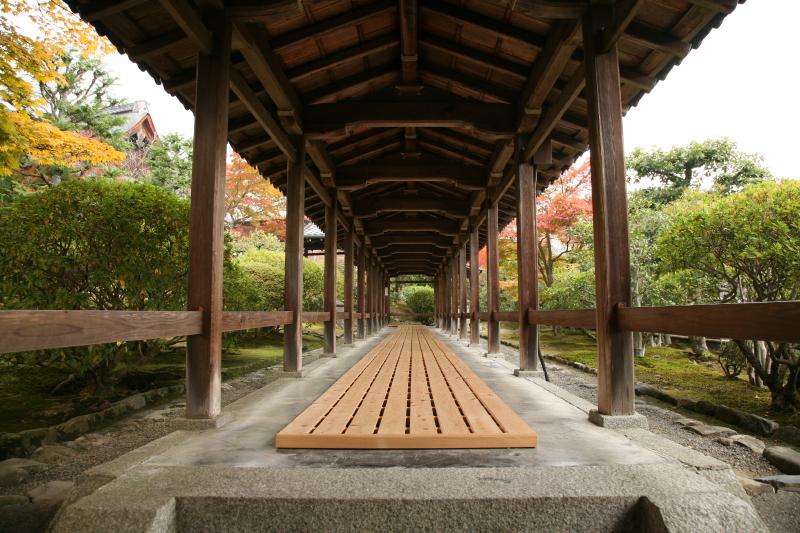 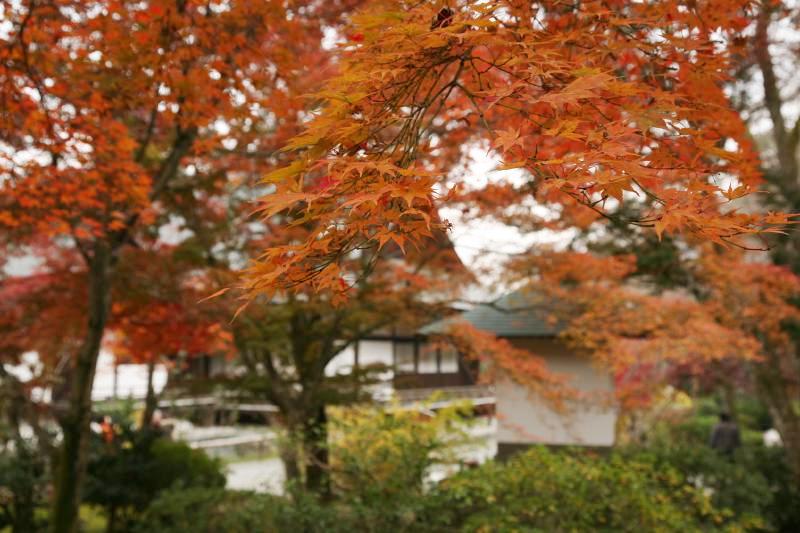 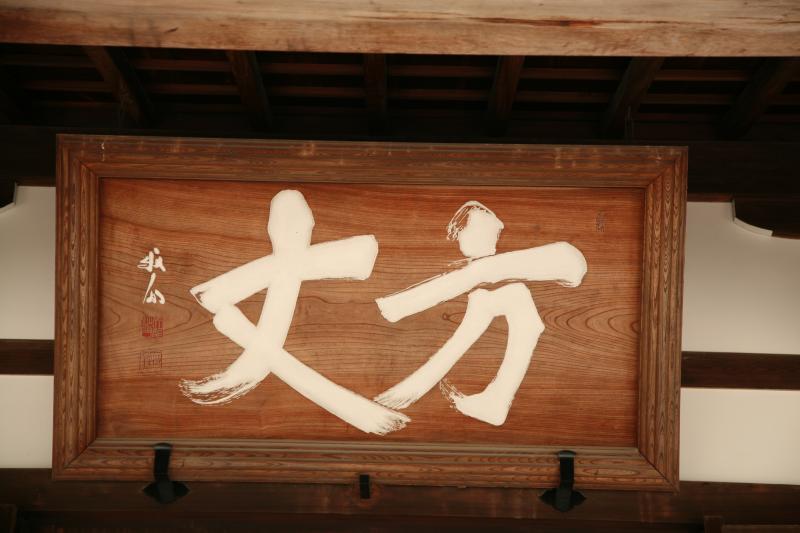 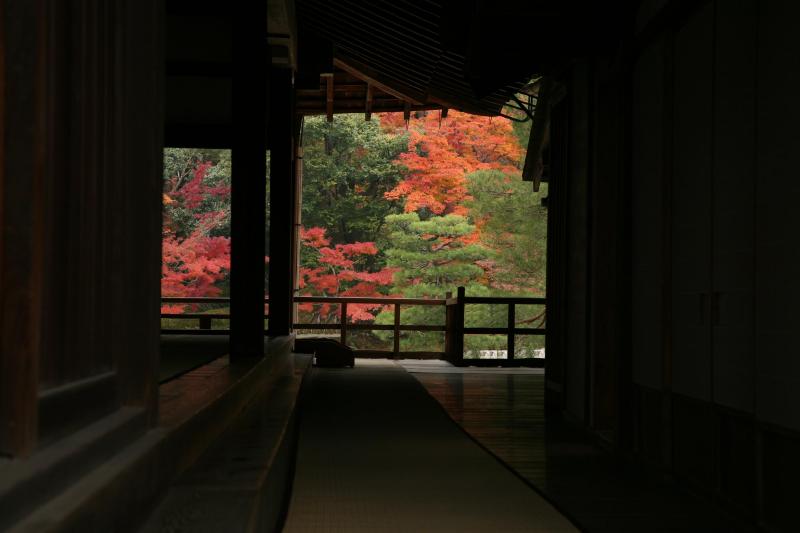 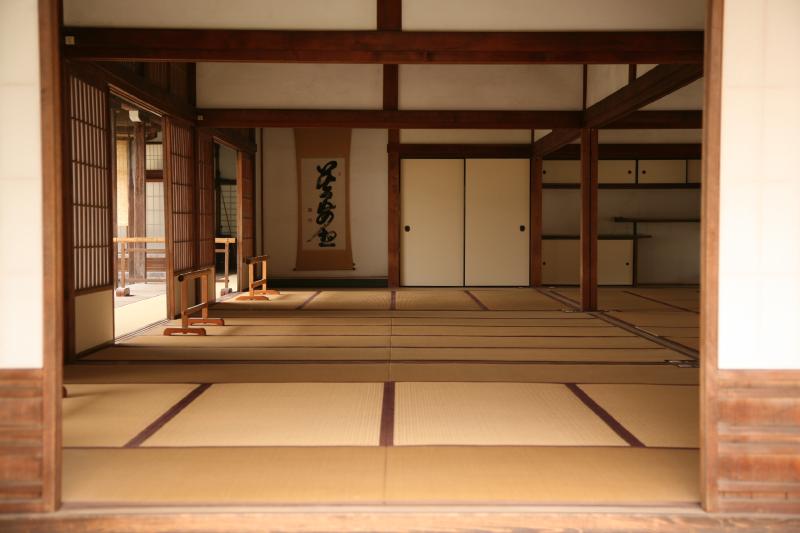 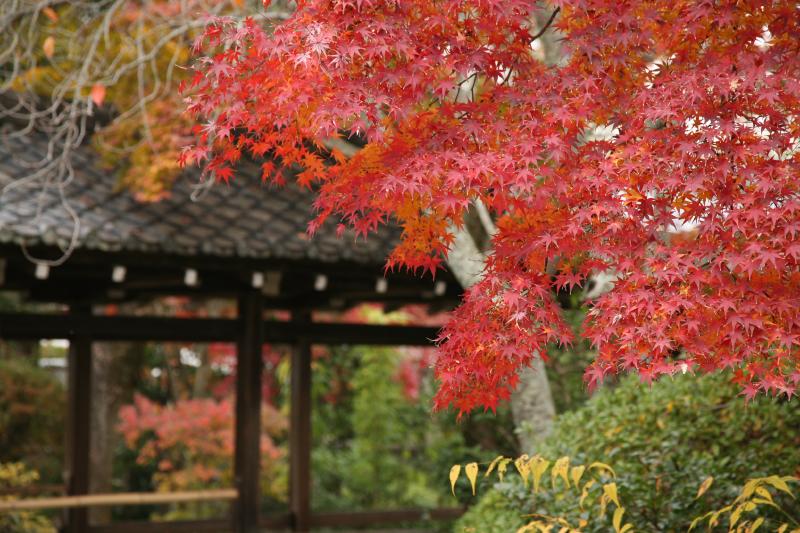