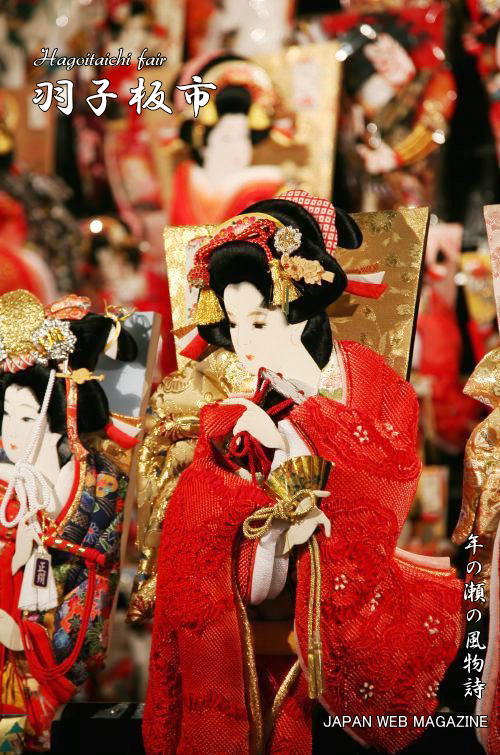 Asakusa Hagoitaichi (Battledore Fair) is an annual fair held at Sensoji in Asakusa at the end of the year. Inside the temple grounds, near the Hondo (main hall of Sensoji) and along the sides of approach, more than 60 open-air stalls selling decorated hagoita (battledores), shuttlecocks, kites, Daruma dolls, and other New Year decorations stand together, and hundreds of thousands of people walk around to see and get what they need. The fair is filled with edo atmosphere and is great opportunity to feel it. 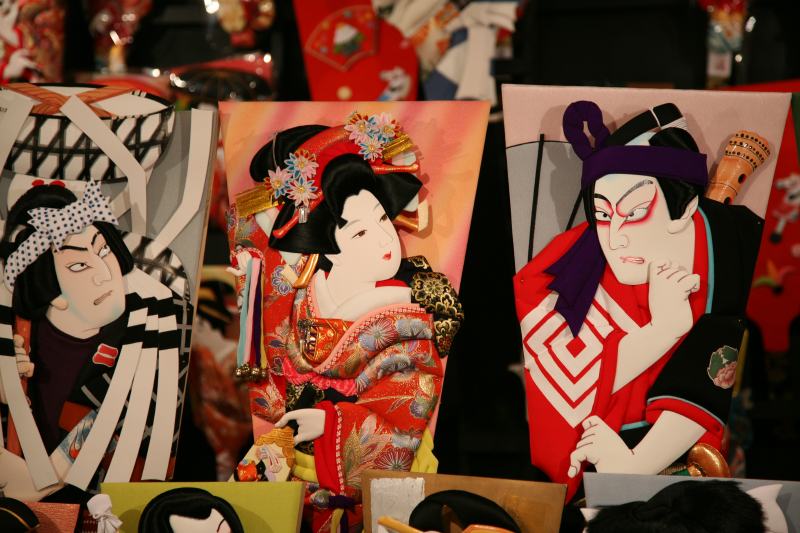 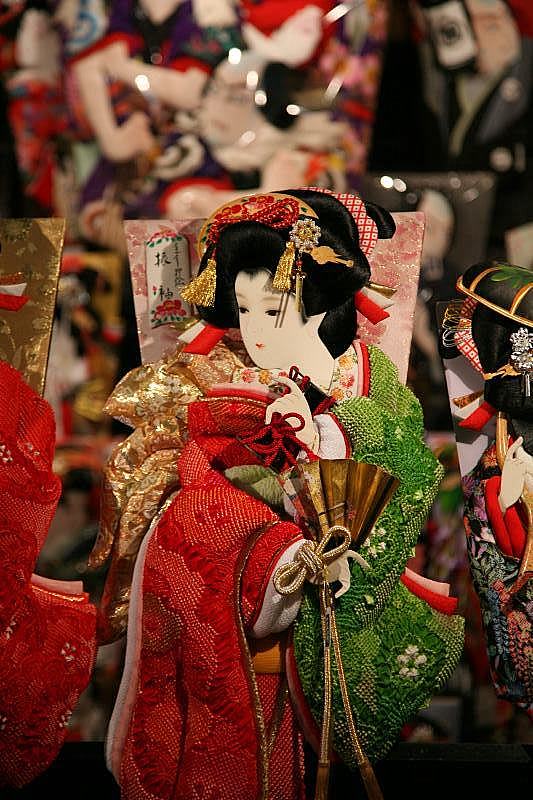 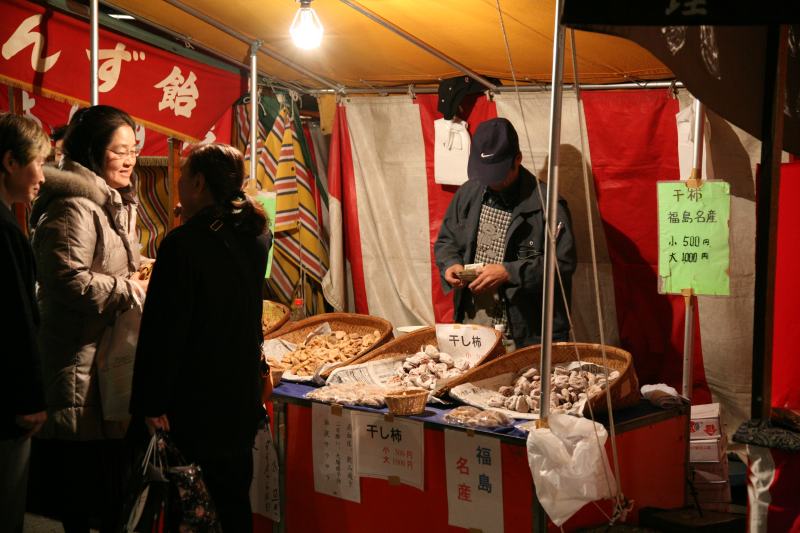 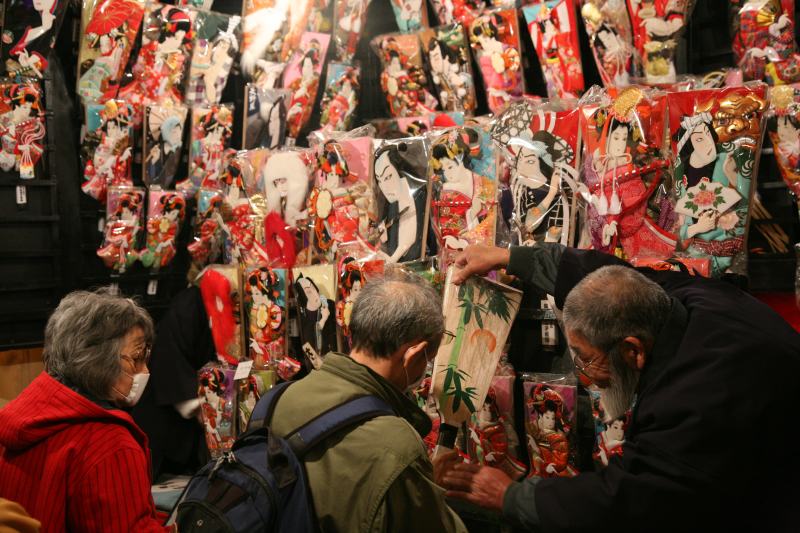 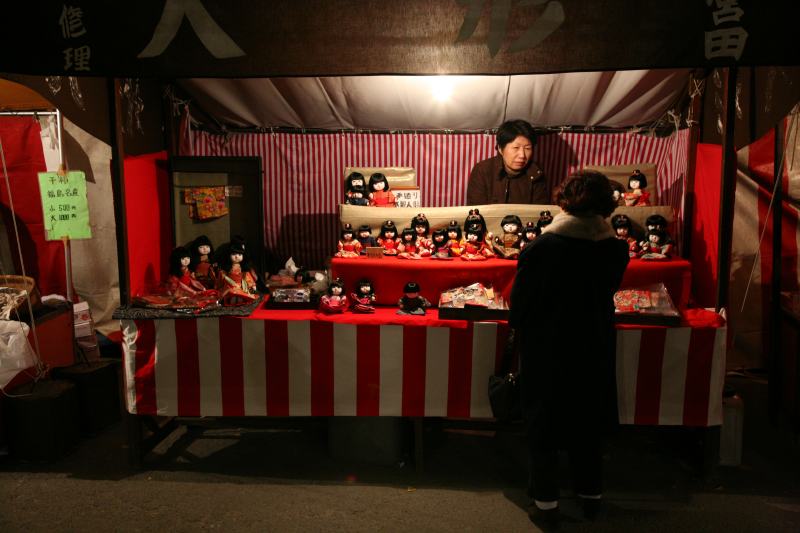 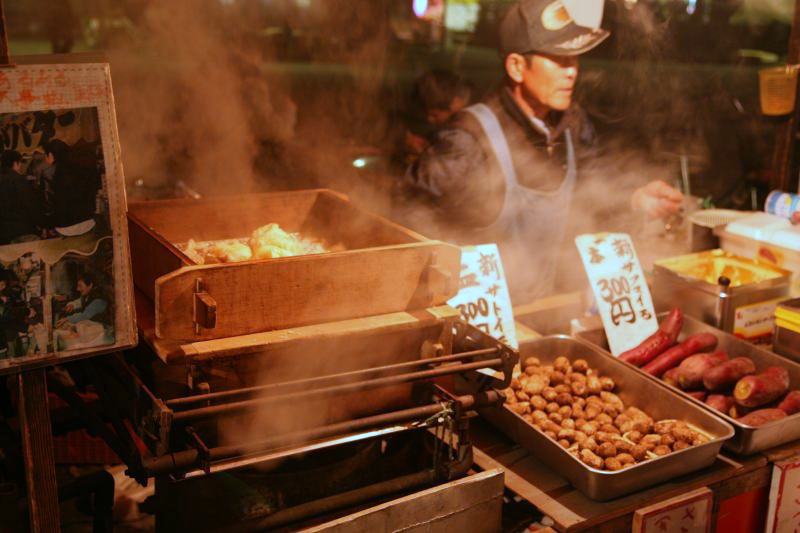 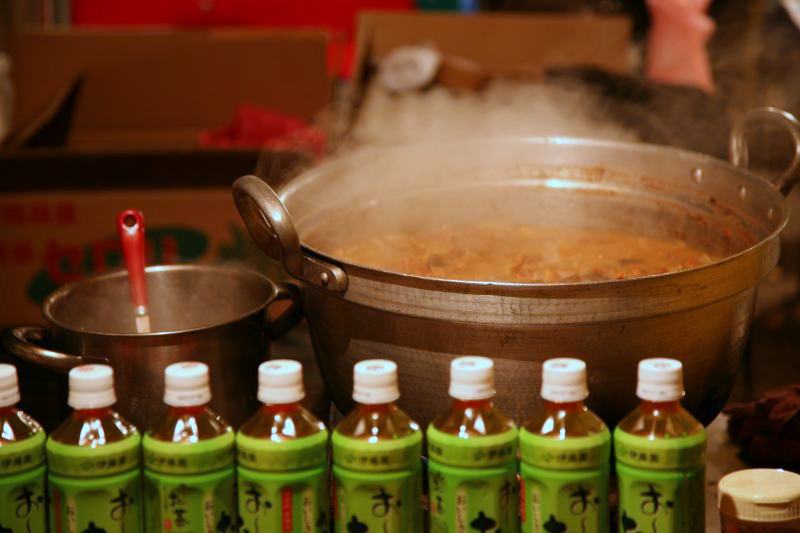 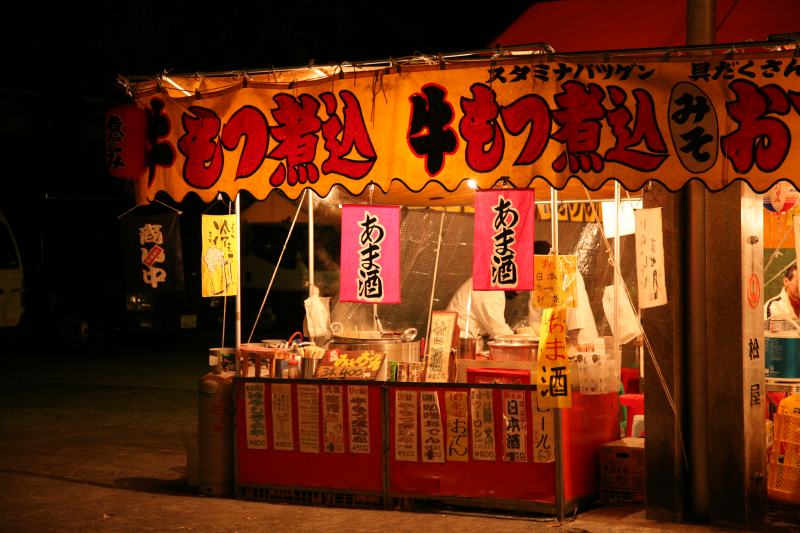 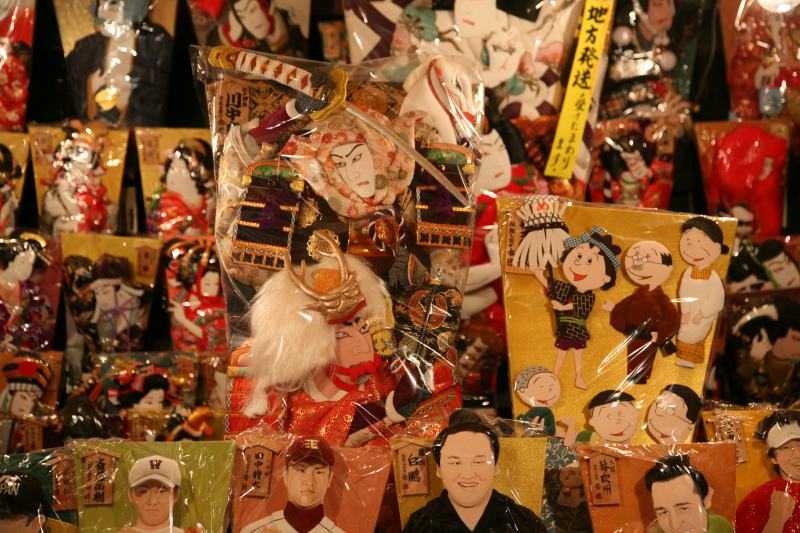 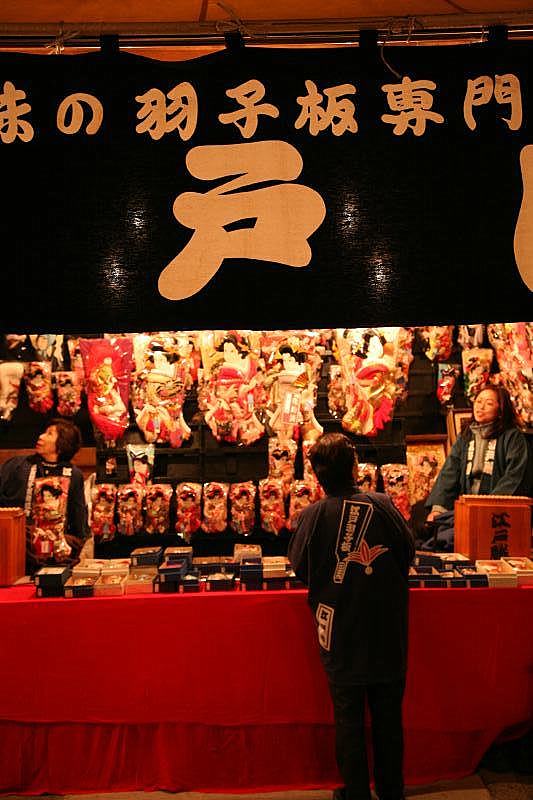 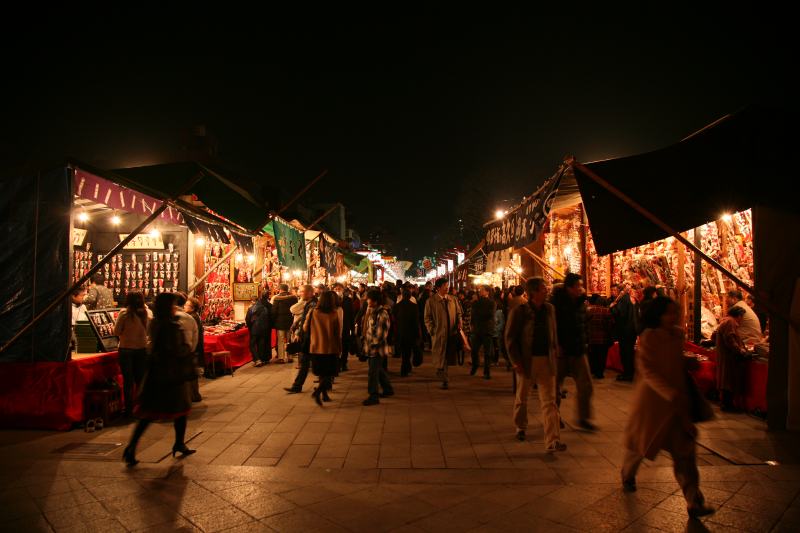 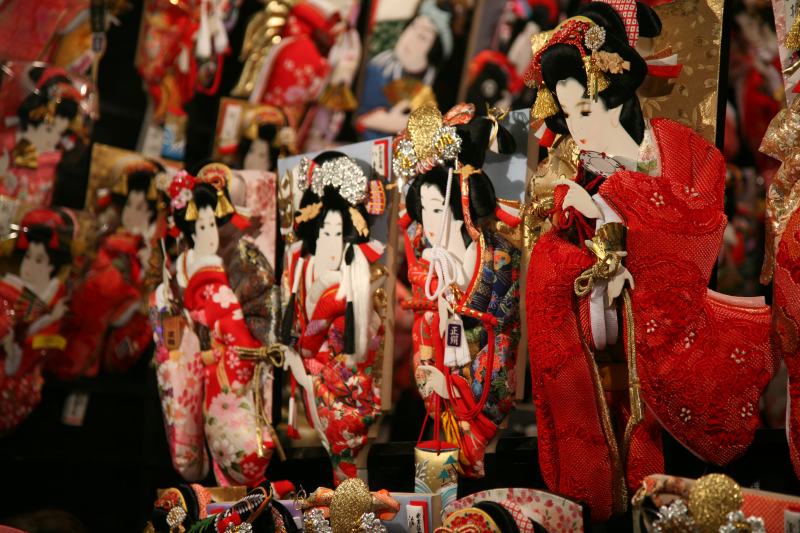 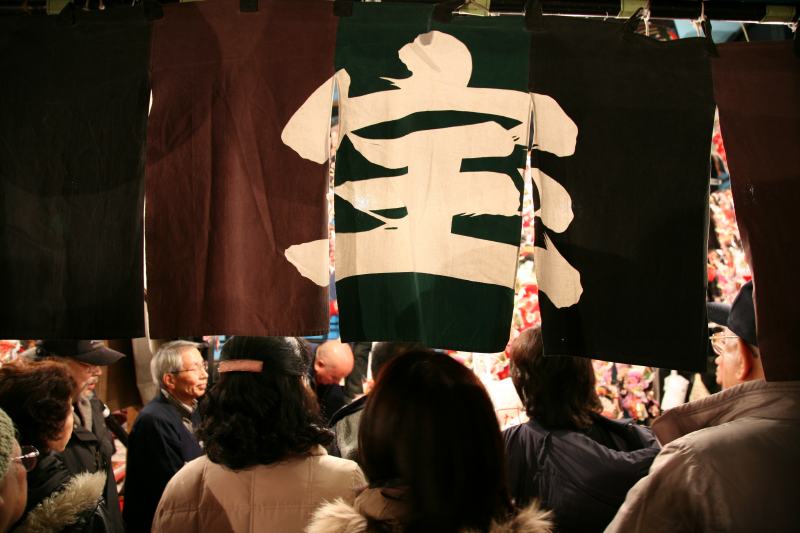 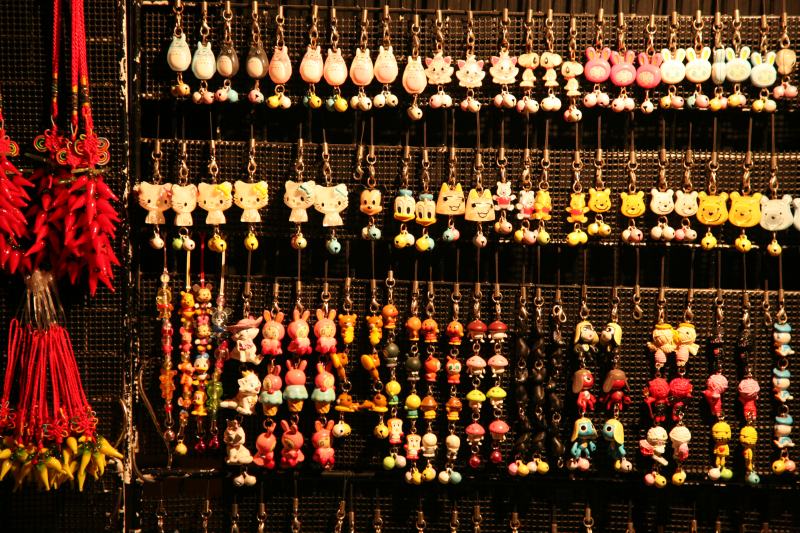 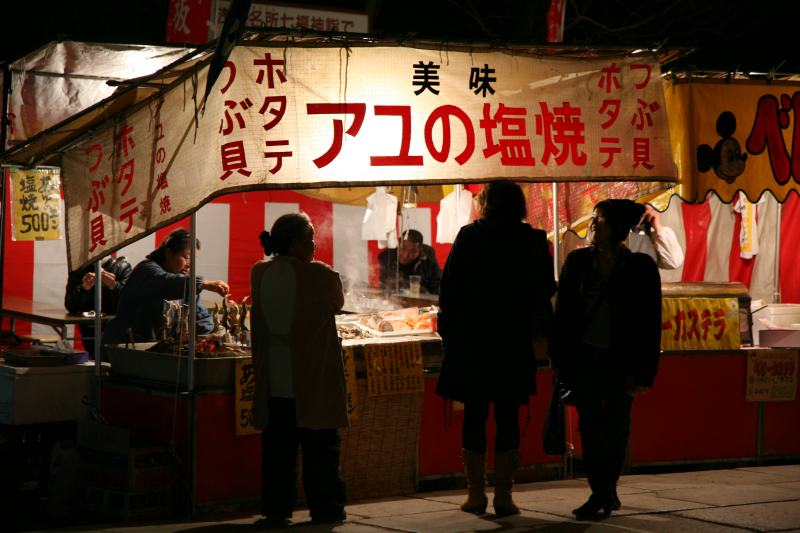 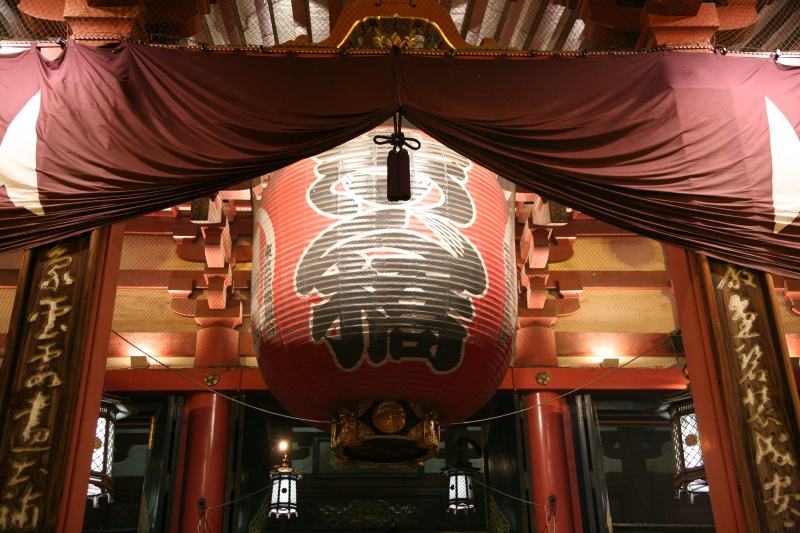 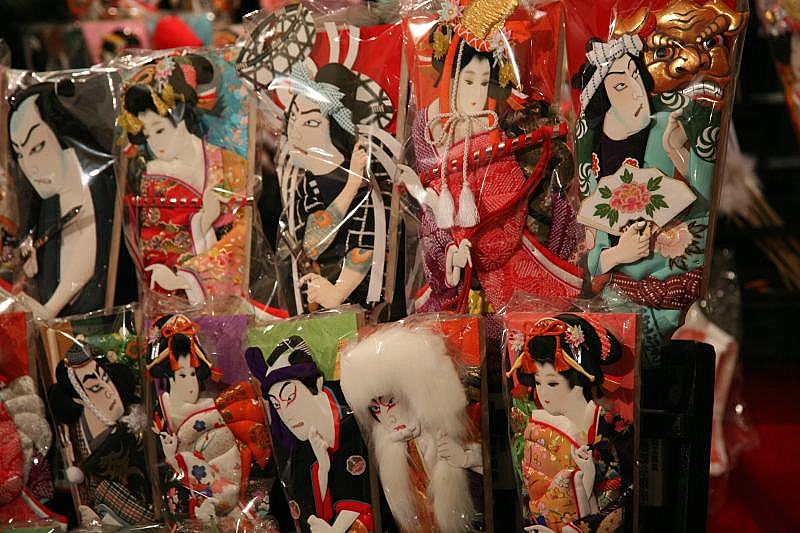 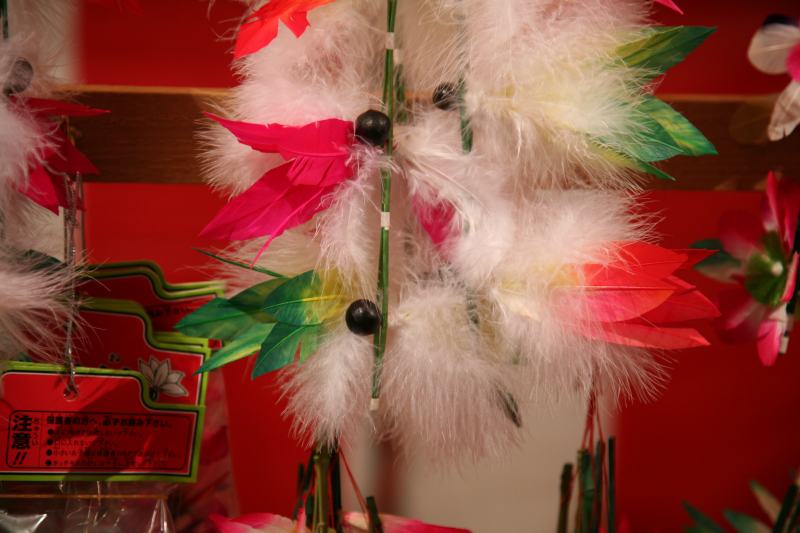 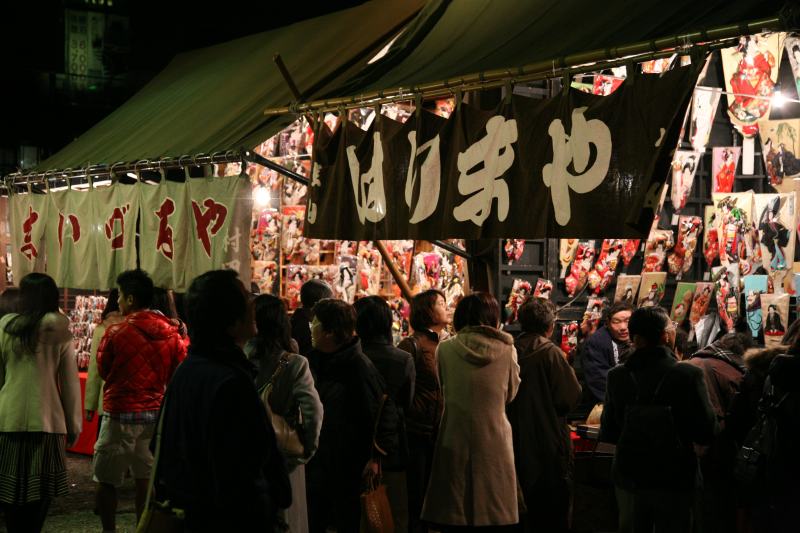 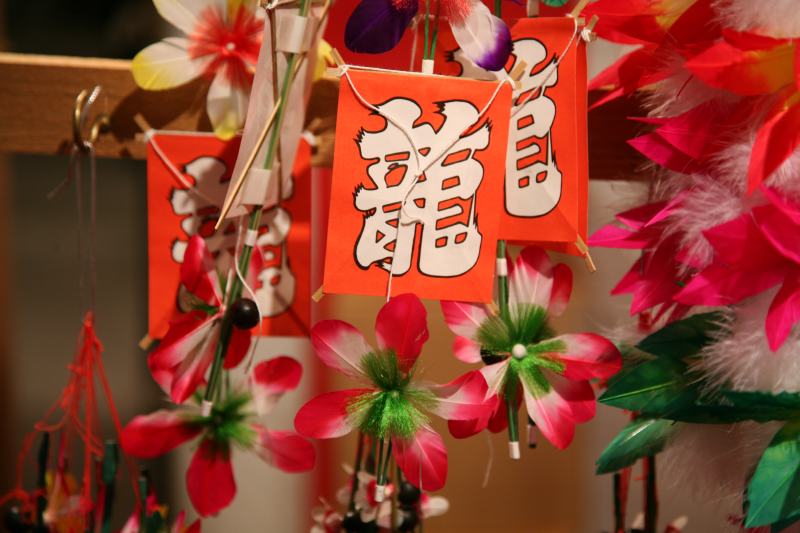 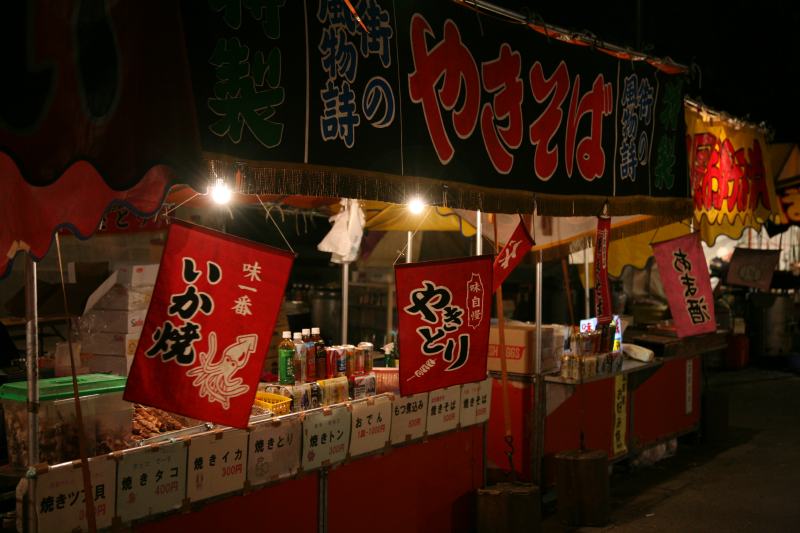 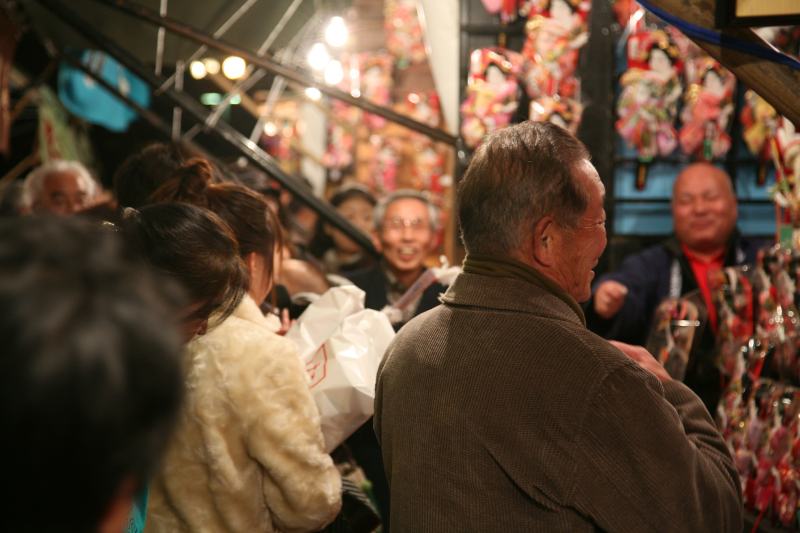 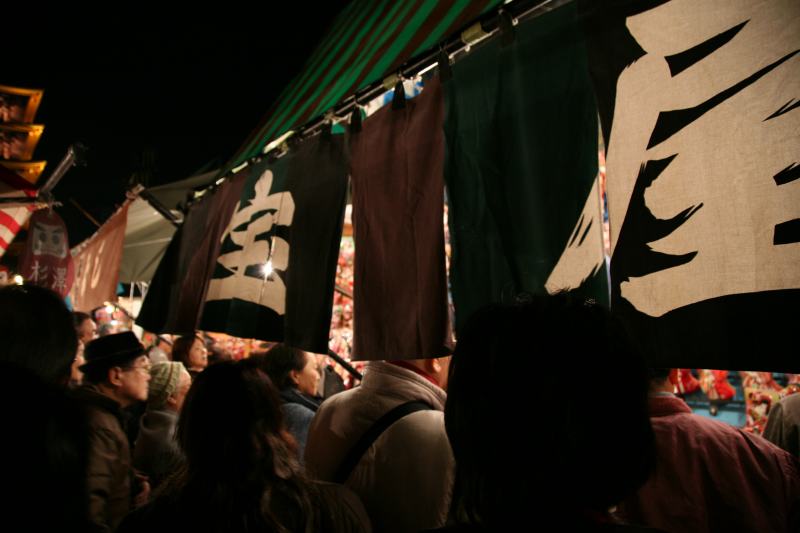 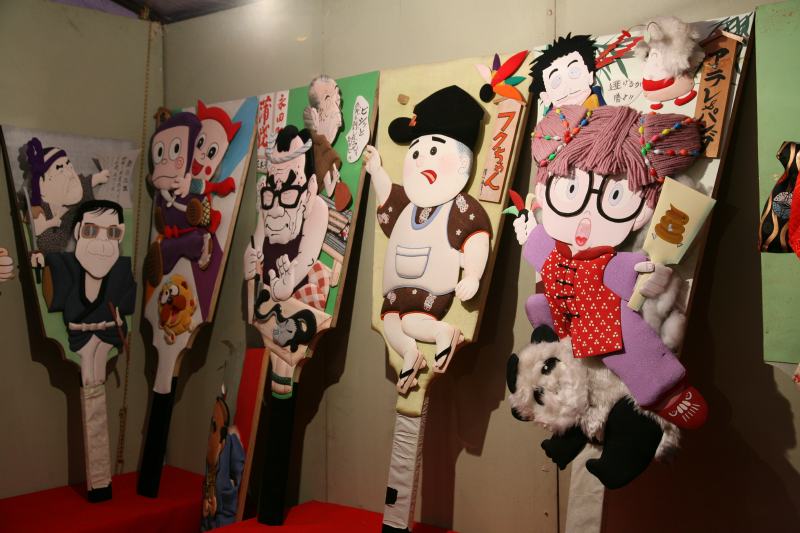 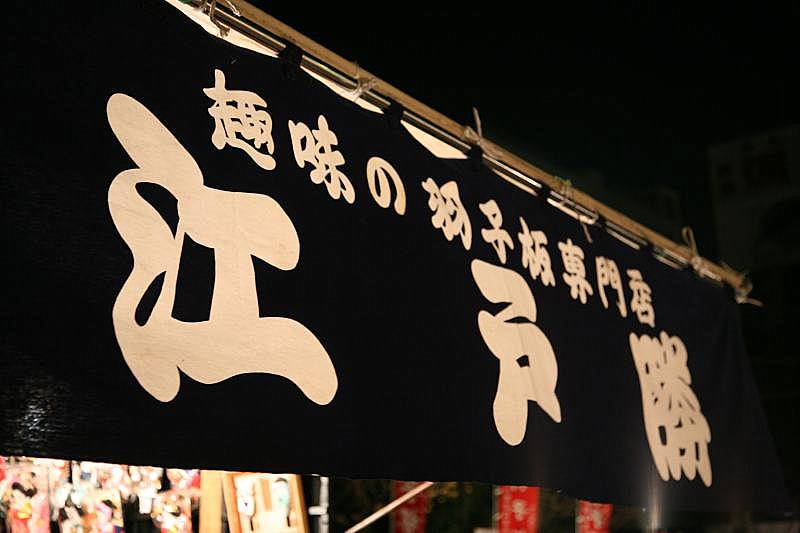 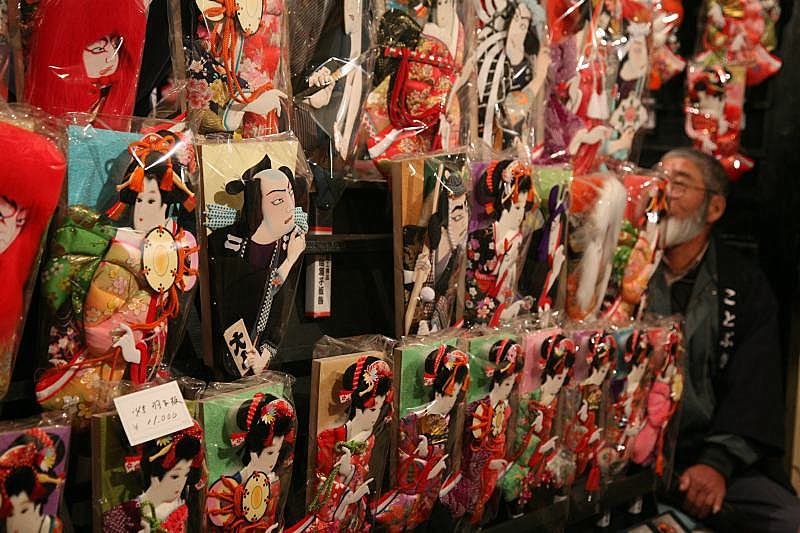 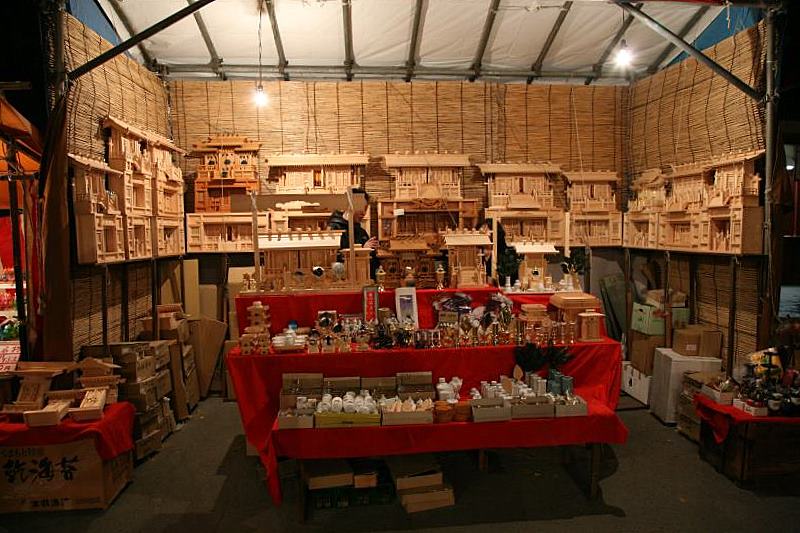