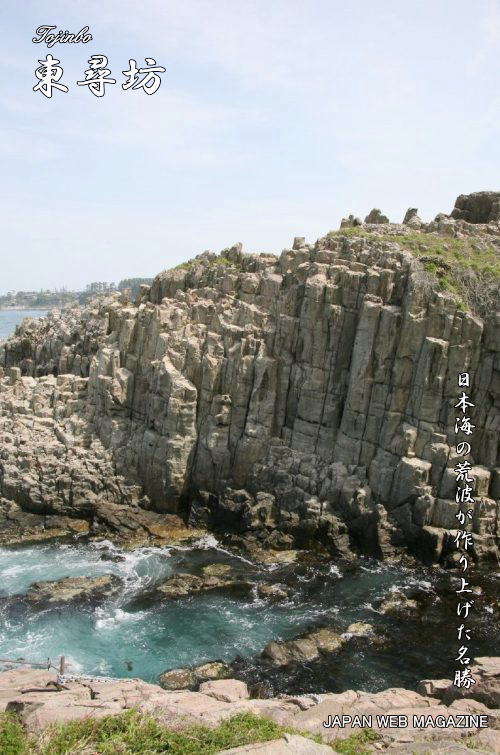 In very northern region of Fukui prefecture, Tojinbo lies on the coast of Japan Sea. The name comes from a villainous monk called “Tojinbo” who was deceived by his rival for a beautiful girl and fell off from the top of the cliff. Not only for its beautiful and dynamic view, Tojinbo is also known academically for the extremely rare columnar joint configuration (pentagonal and hexagonal shapes) of pyroxene andesite, with the rock formation of the similar kinds can only be seen at two other sites in the world.

See Tojinbo in a full screen. 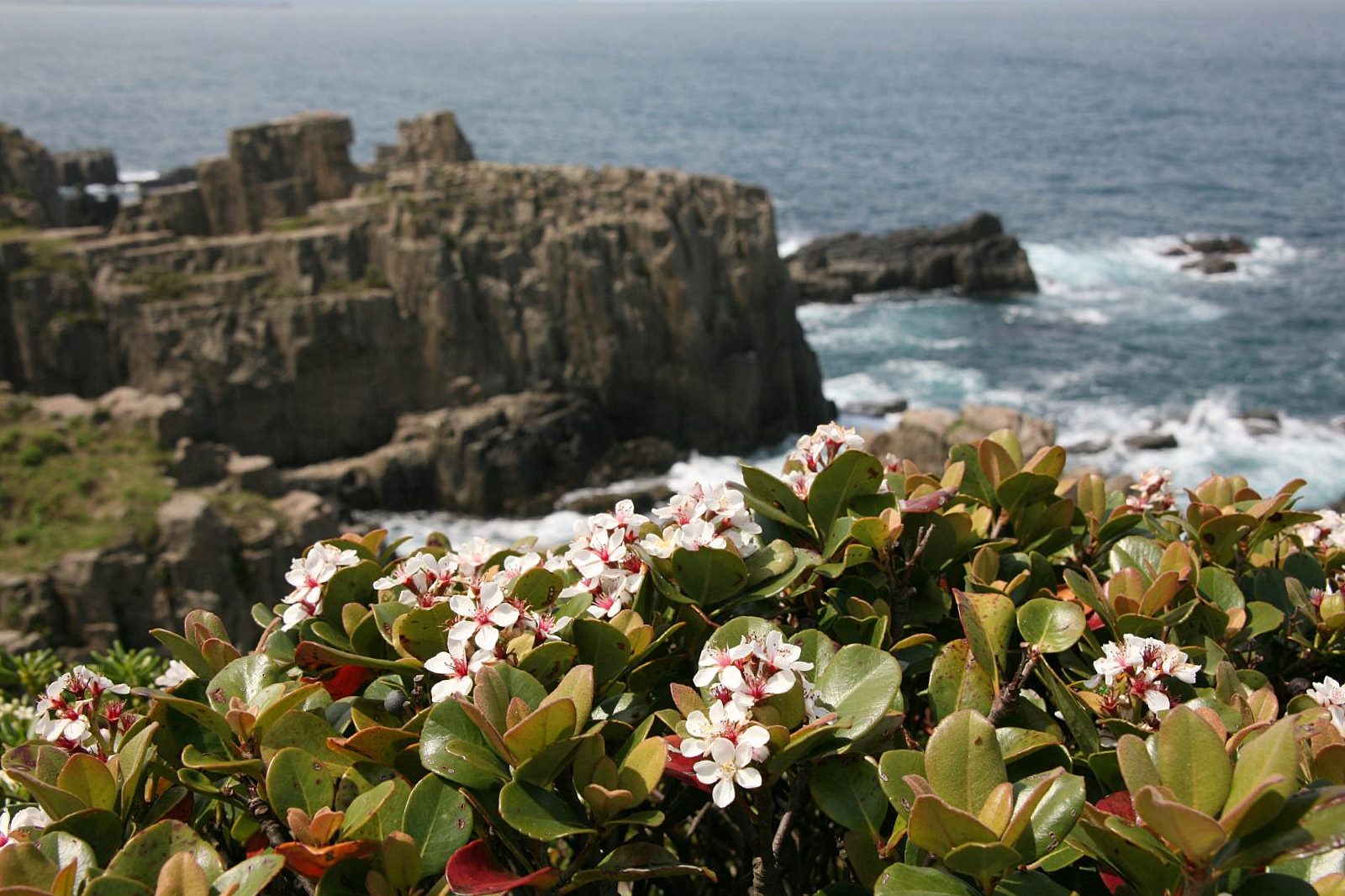 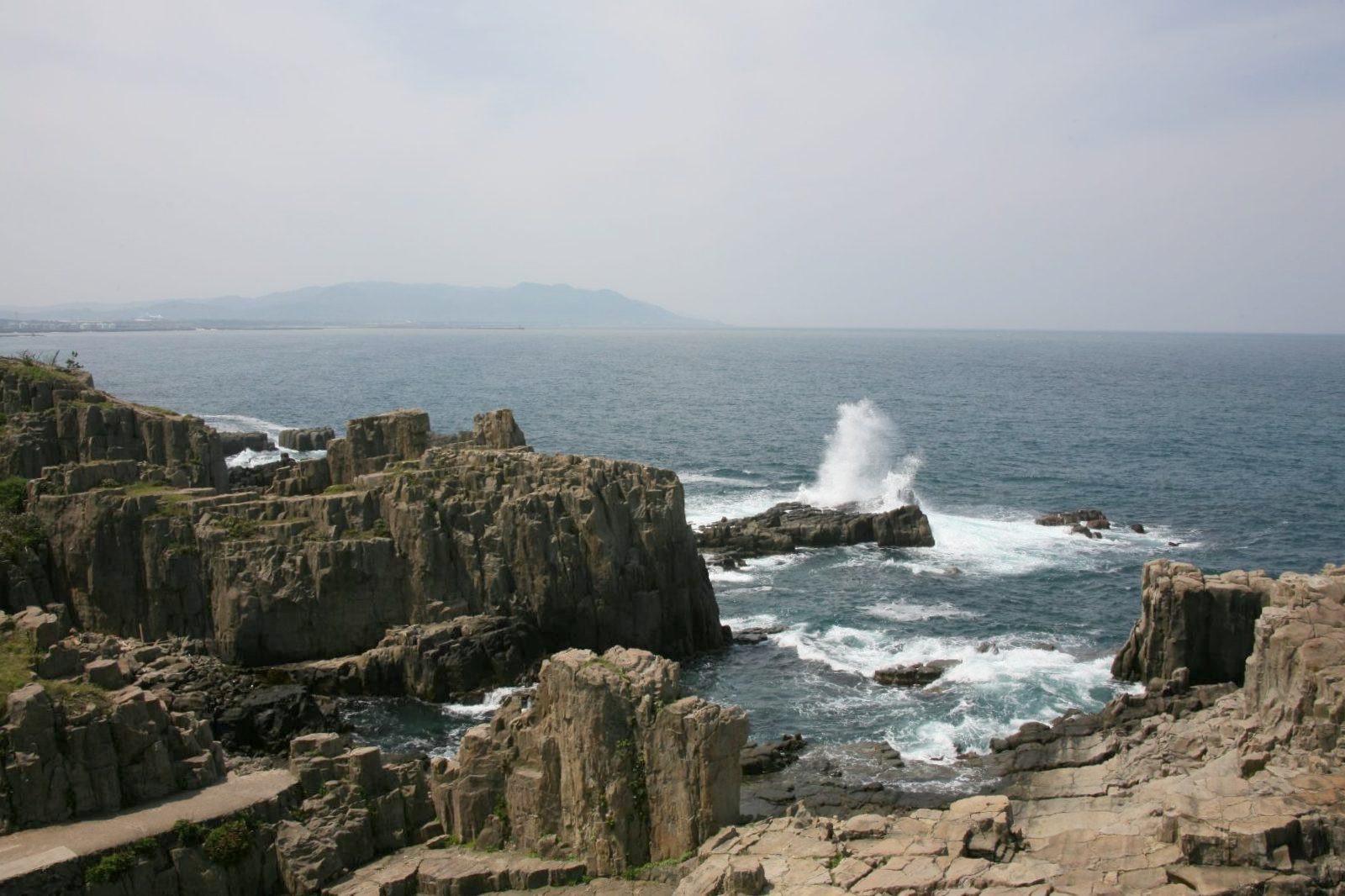 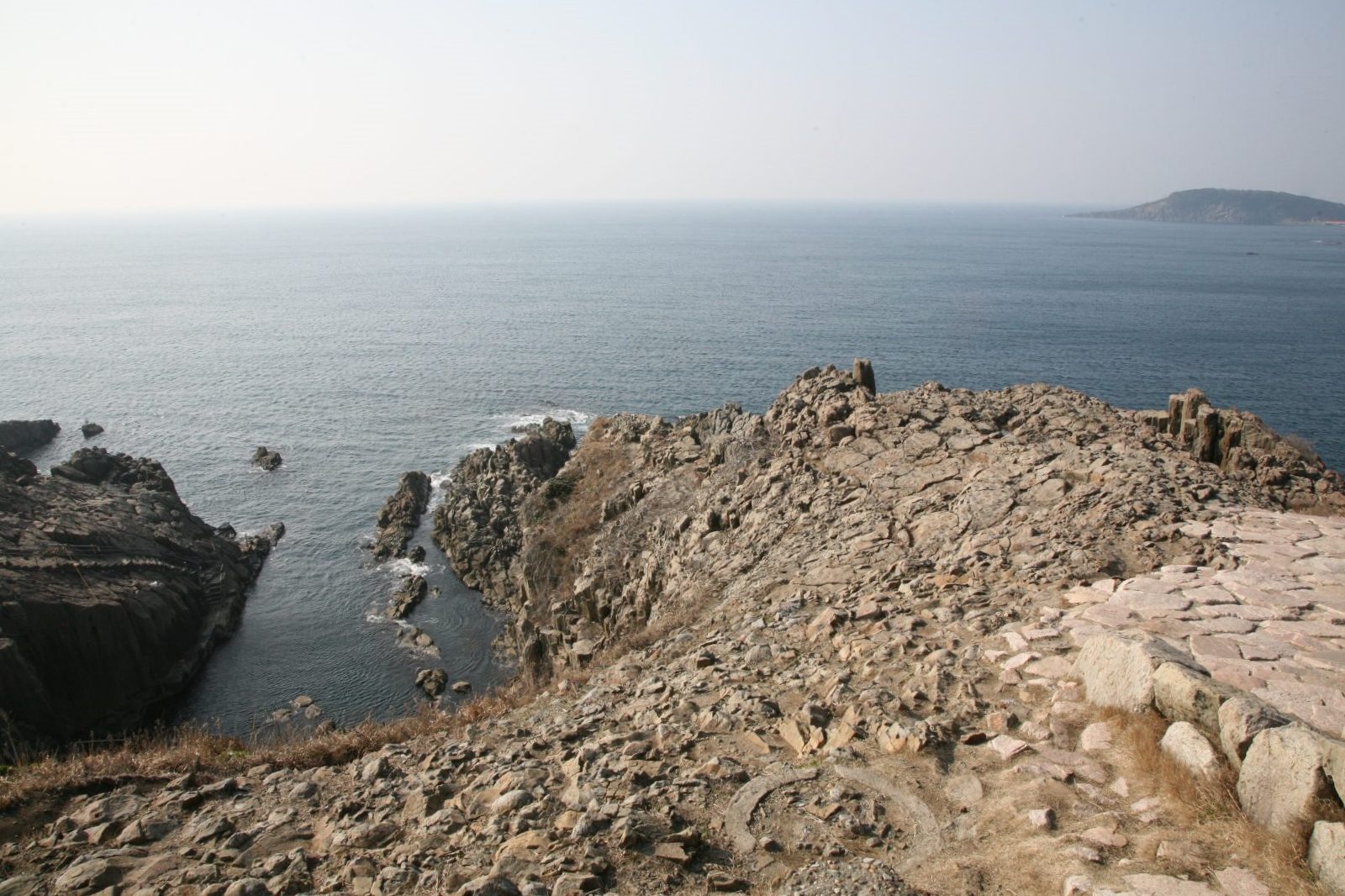 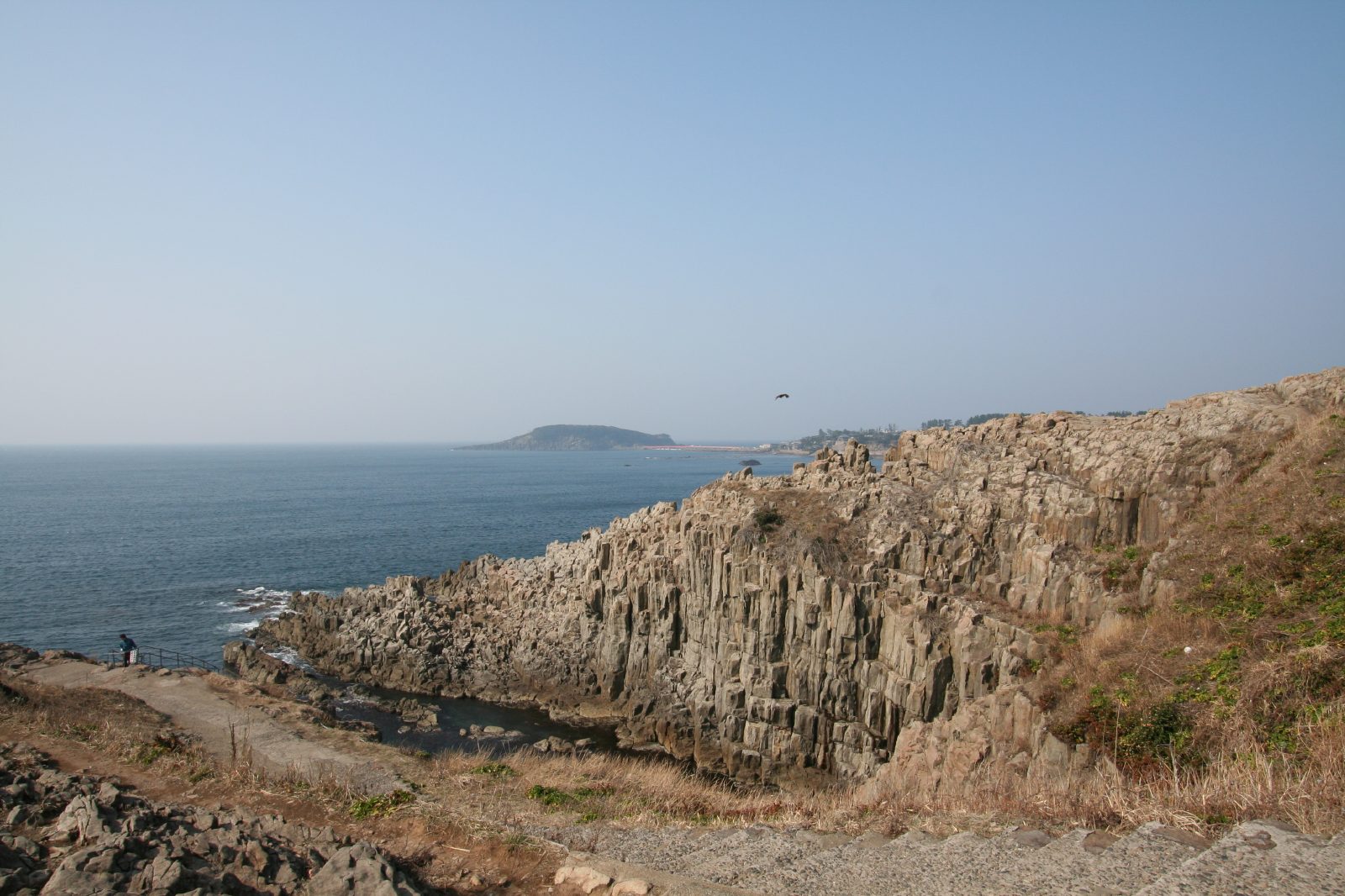 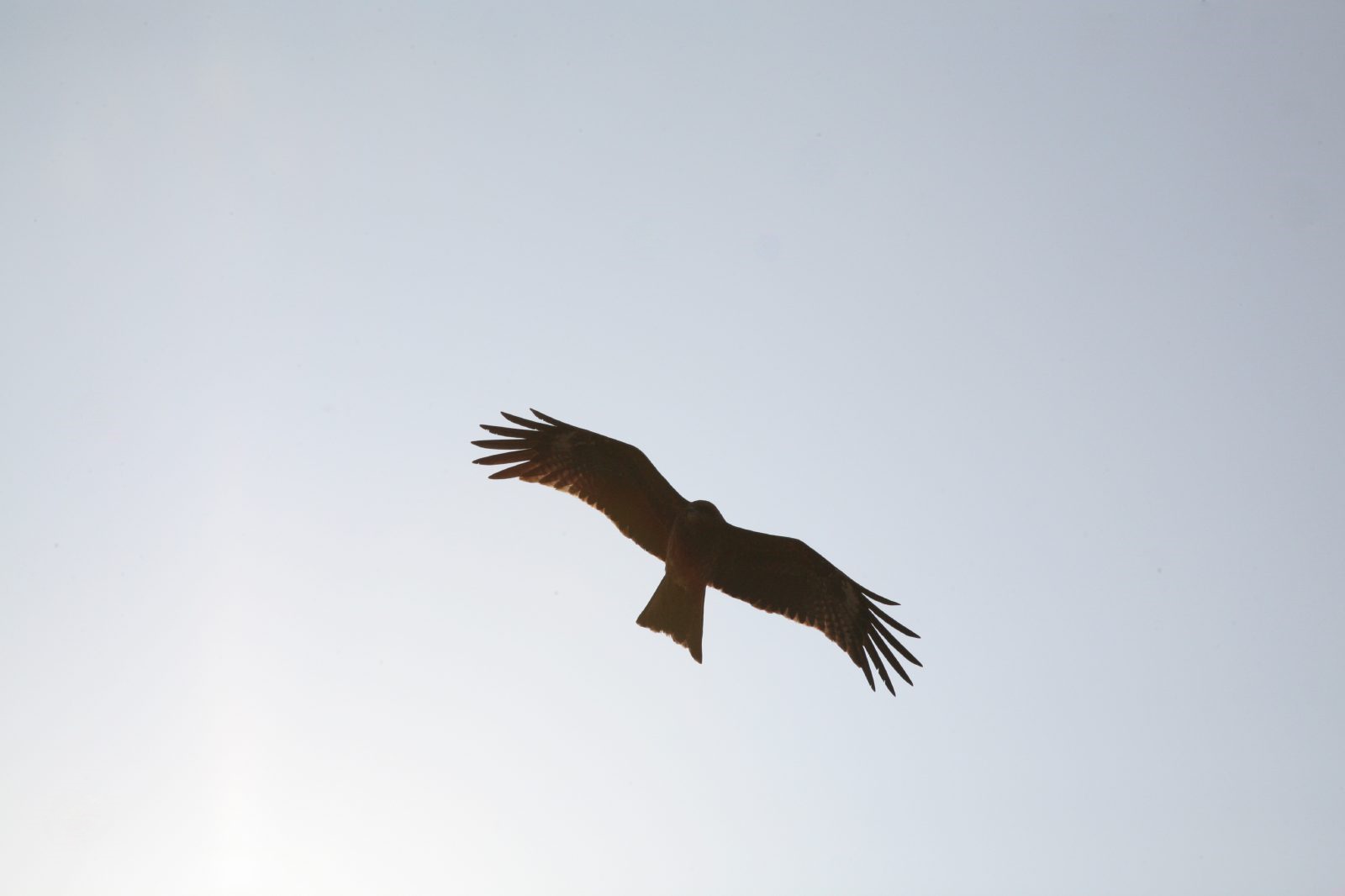 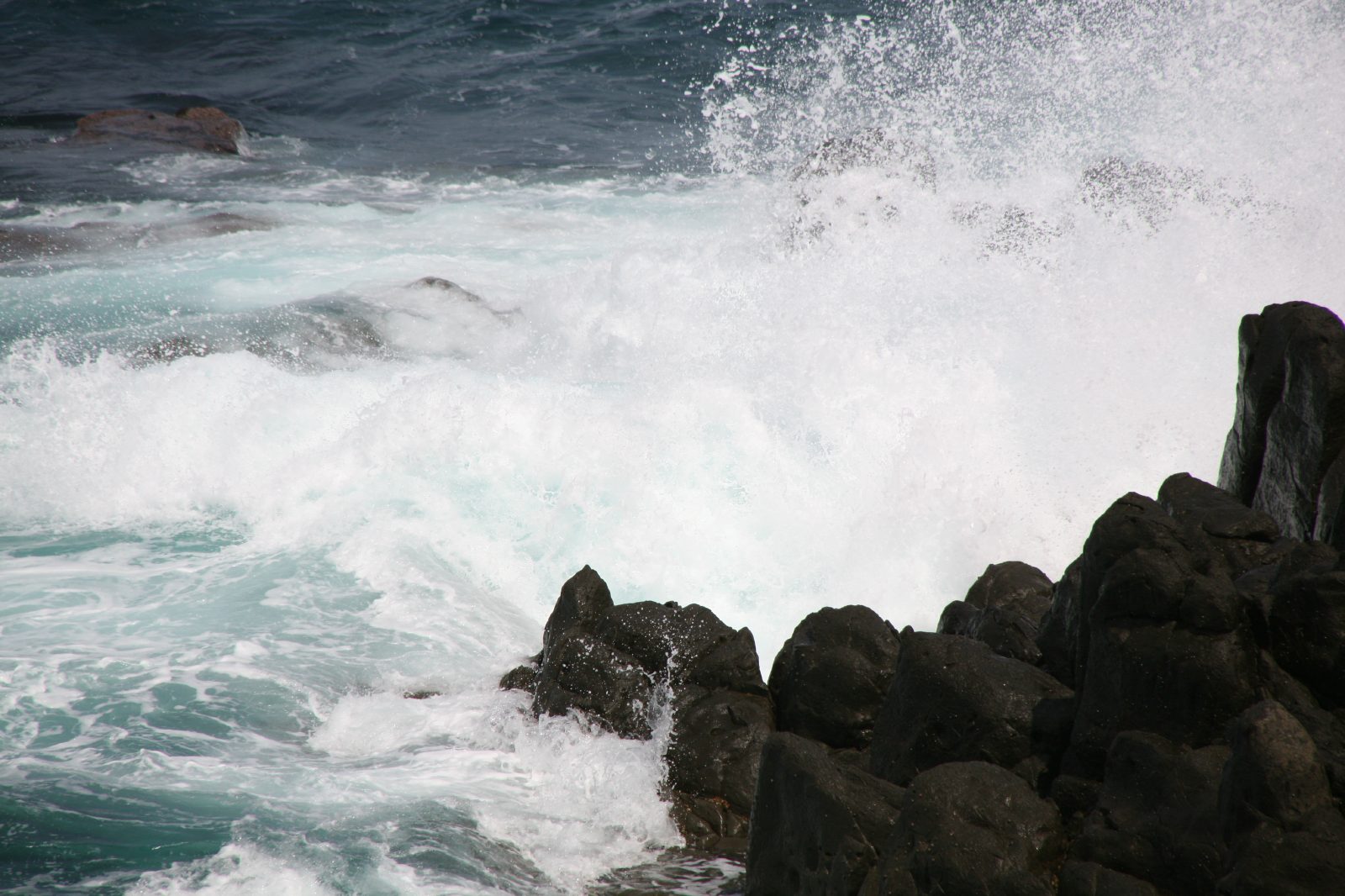 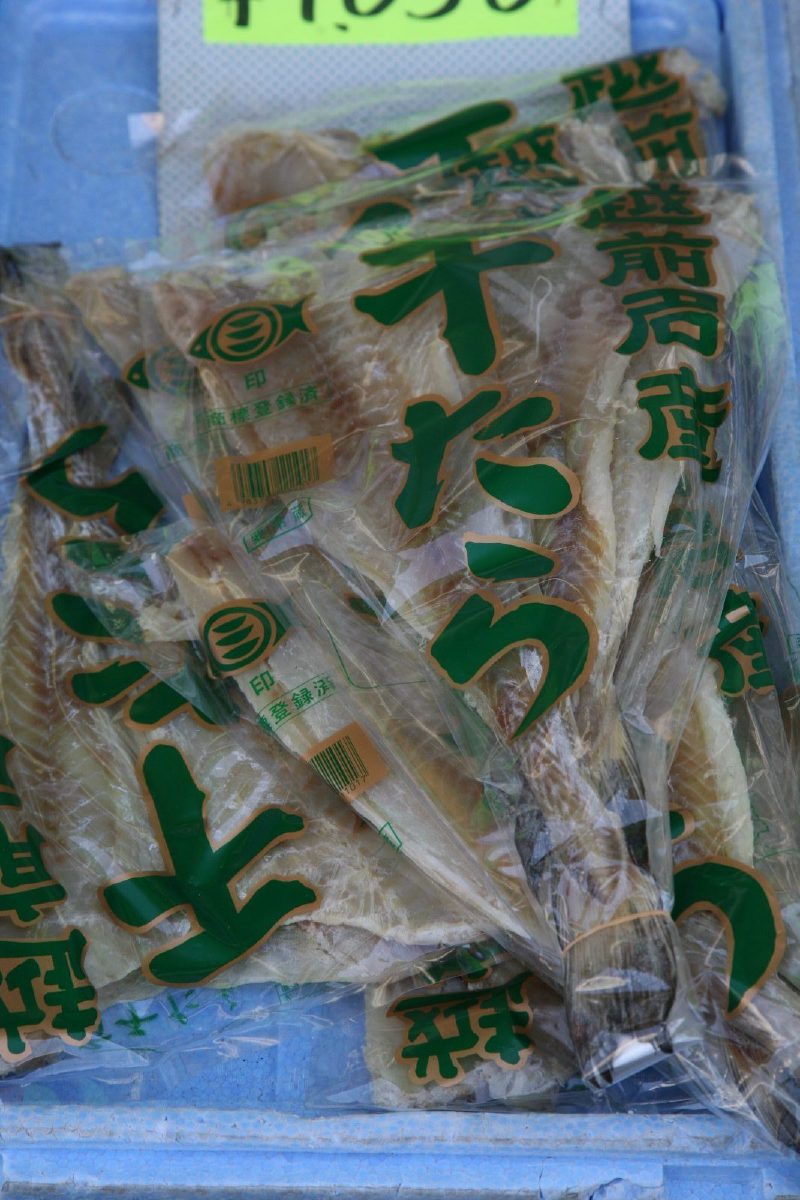 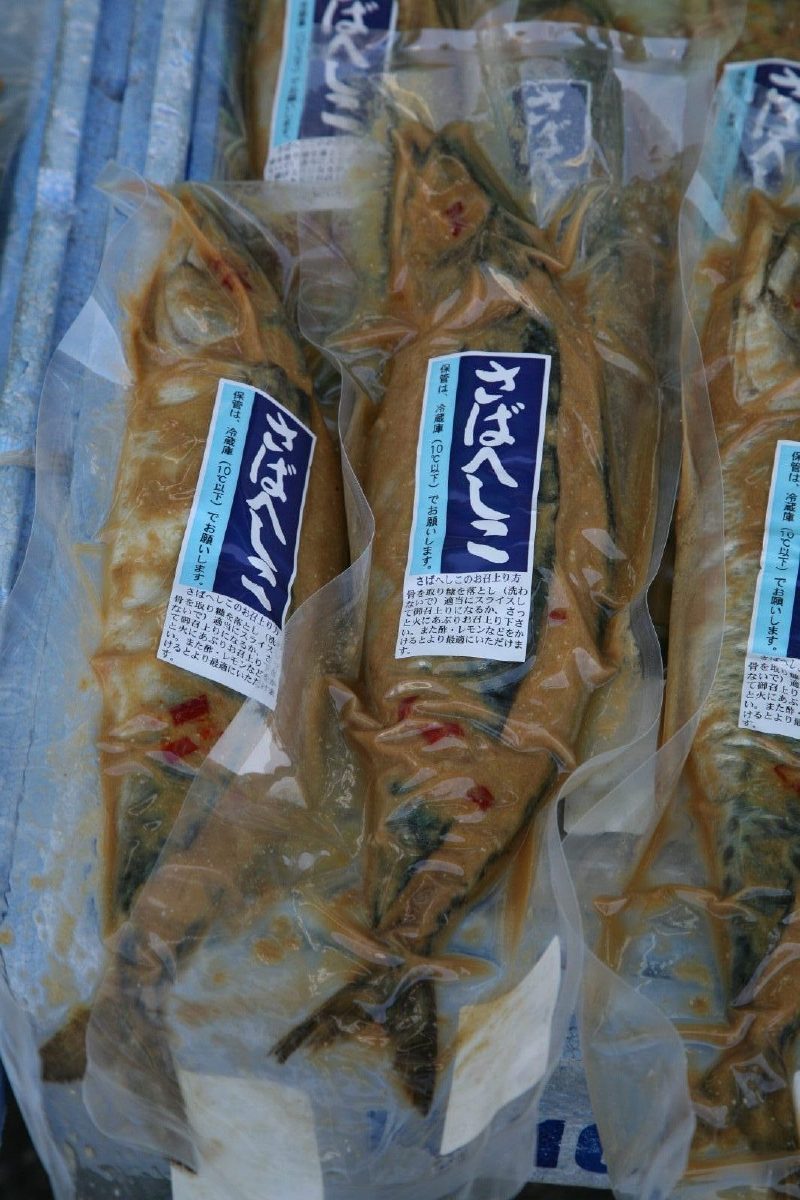 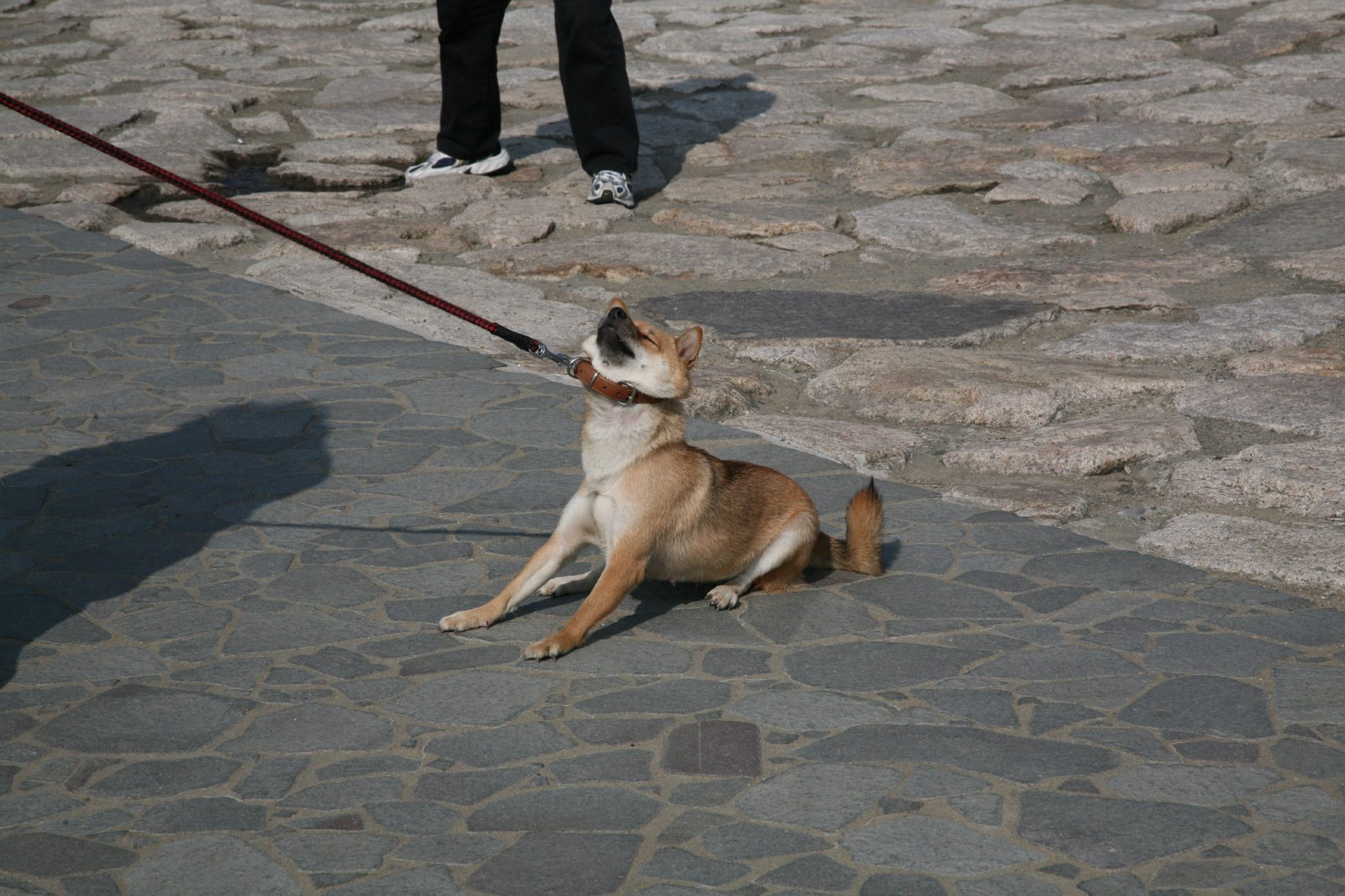 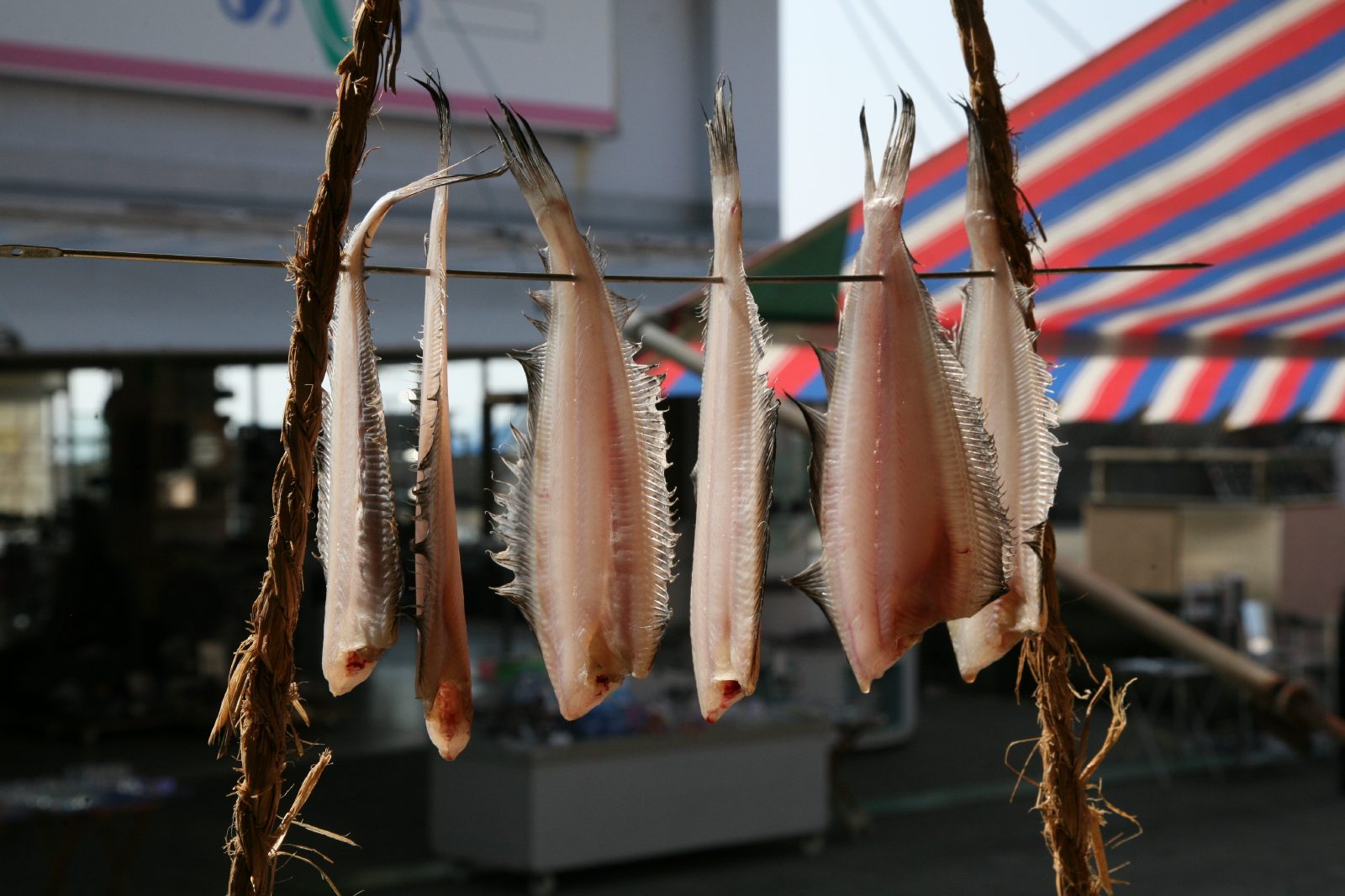 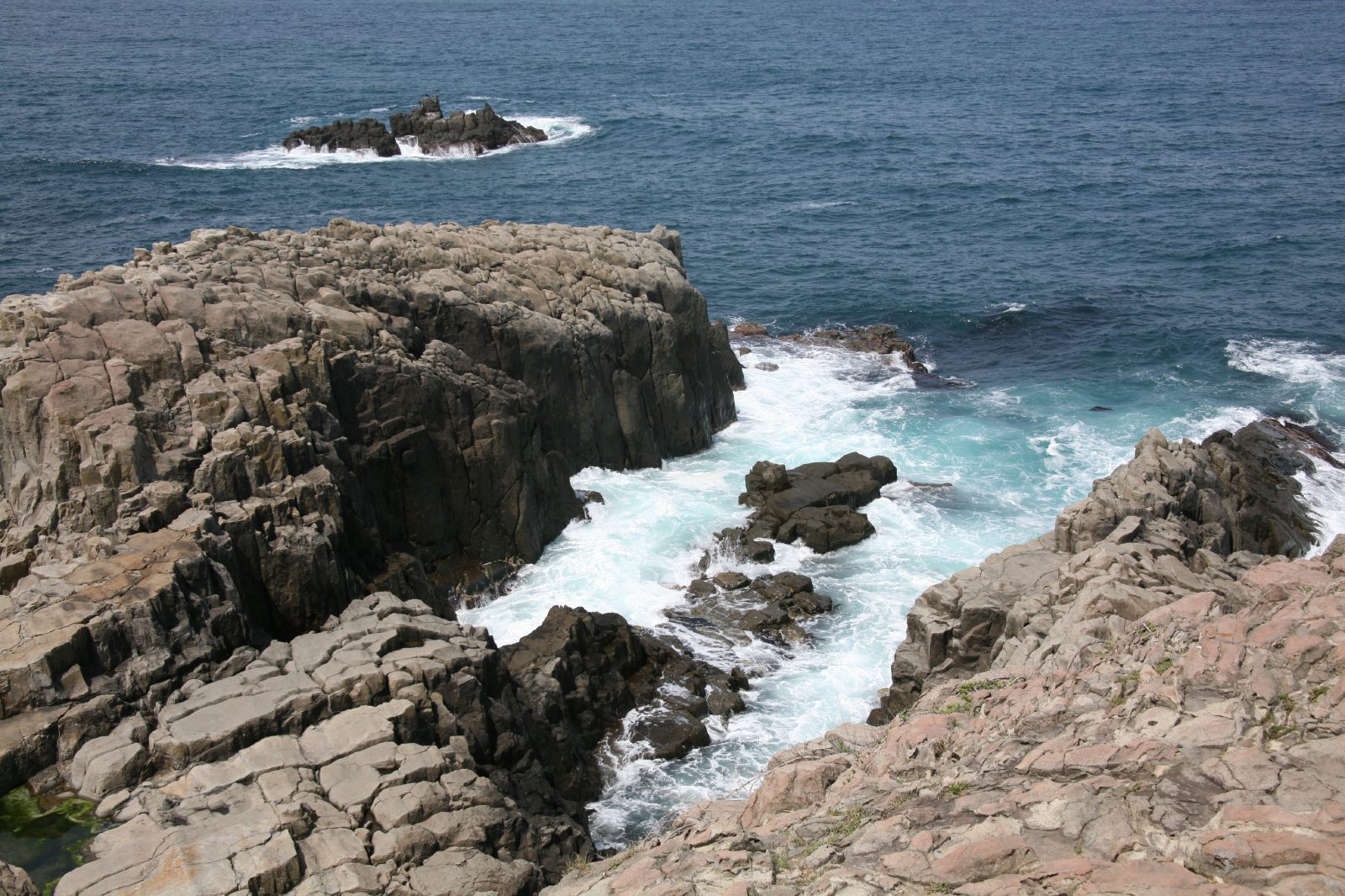 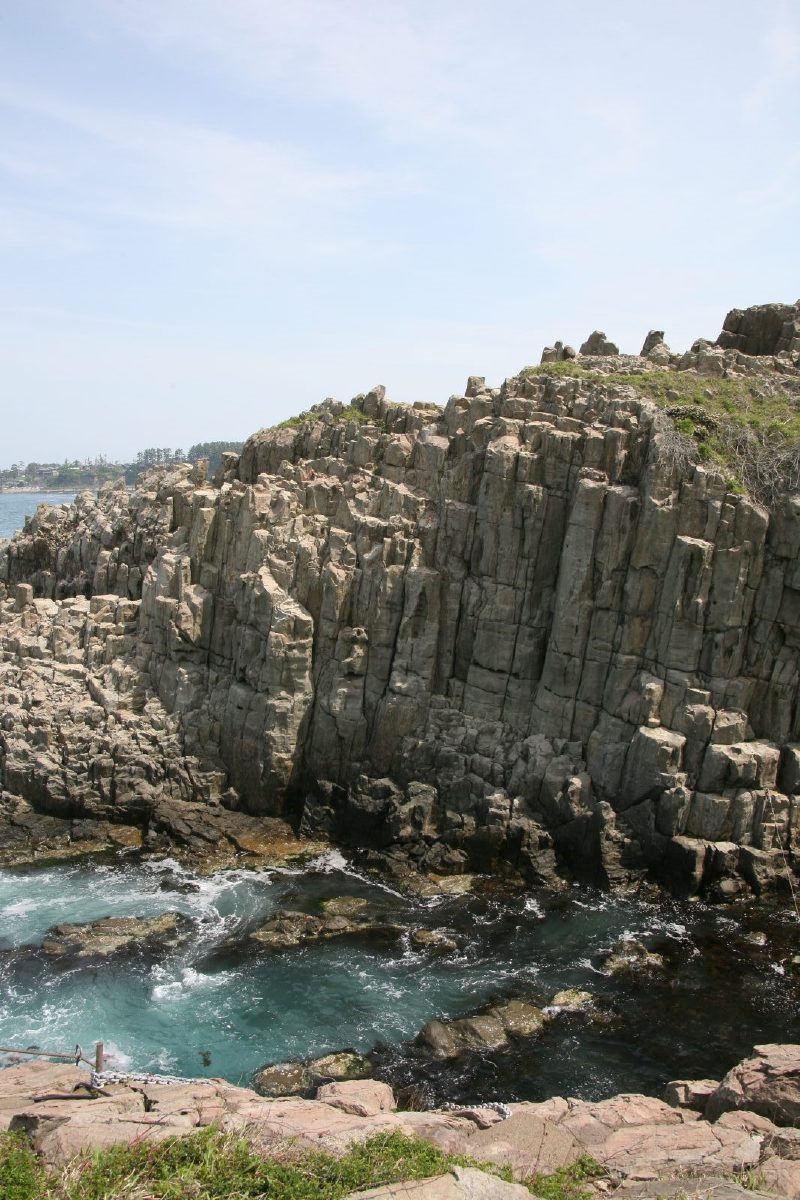 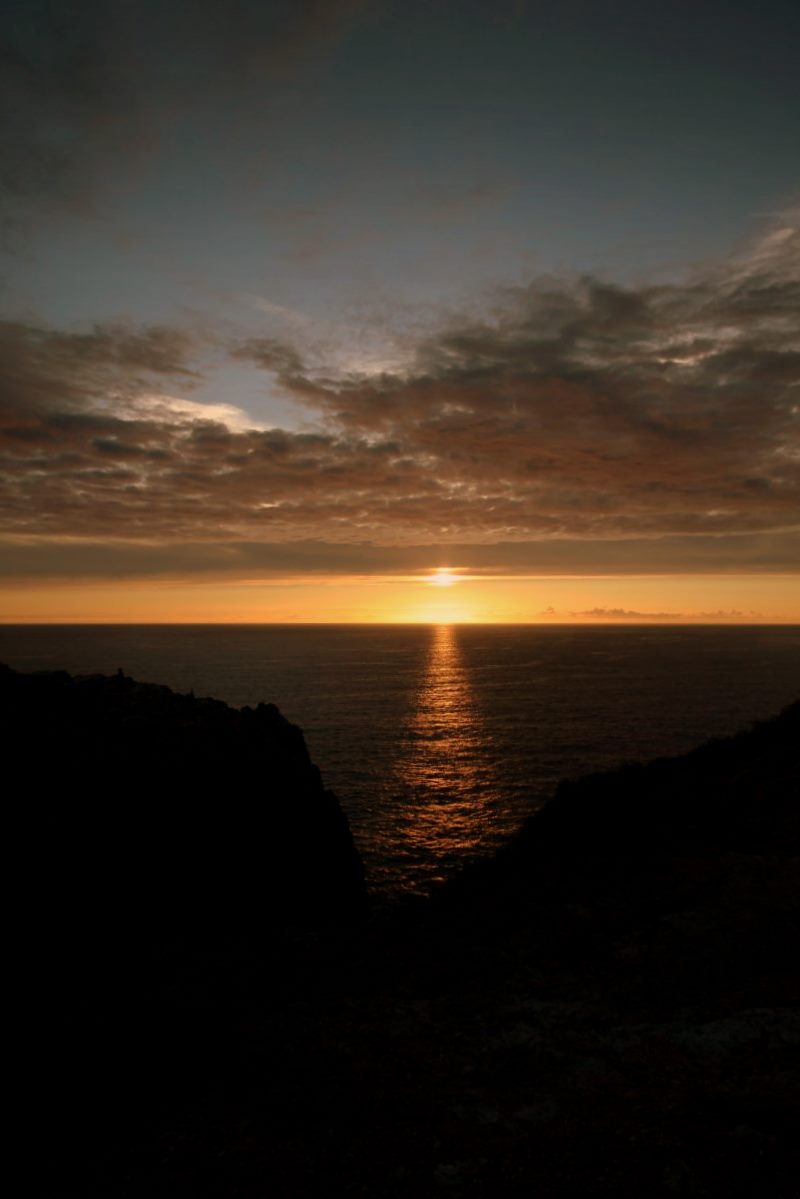