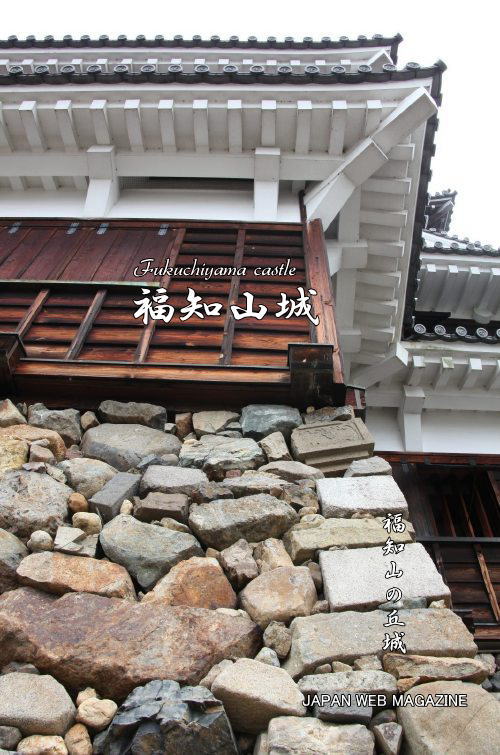 The castle of Akechi Mitsuhide

Fukuchiyama-shi is a city in Tamba, located in the southern part of Kyoto Prefecture, with a population of 80,000 people. In olden days, it flourished as the strategic meeting point between Kyoto and the San’in region in Japan. Items proving that the place was inhabited were excavated as early as the beginning of the Jomon period.

The Fukuchiyama castle was built overlooking the streets of Fukuchiyama. General Akechi Mitsuhide, who was ordered by Oda Nobunaga to conquer the Chugoku region ruled by the Mori clan, defeated the region’s military commander Shiomi Nobufusa and performed a complete renovation of his castle residence, the Yokoyama castle. The Yura river flowing from east to west and Hase river flowing in the north became a natural moat, constituting a solid defence of the territory, which was surrounded on three of its sides by cliffs.
From the castle, which was constructed on a piece of land with an elevation of 40 metres, one can enjoy a unhindered view of the Fukuchiyama valley. General Akechi Mitsuhide carried out embankment works and administered good policies such as decreasing the tax burden on the people, earning him the adoration of the townspeople. However, following the Honno-ji incident, where Oda Nobunaga was defeated, the general was assassinated while escaping after his defeat at the Battle of Yamazaki. He lived at Fukuchiyama castle for only three years. In 1600 (Keicho 5), Lord Arima Toyouji occupied Fukuchiyama castle, refurnished the castle and developed the streets, allowing the place to flourish as a castle town until the end of the Edo period.

In 1864 (Genji 1), it was estimated that there were 3500 inhabitants and 980 households in the town. In 1871 (Meiji 4), Fukuchiyama castle became deserted and was sold to the private sector. The present main castle tower and little castle tower were restored in 1986 (Showa 60). Today, the interior has been converted to a museum which displays swords, armour and helmets, as well as excavated bronze coins.

See the castle and the surrounding scenery in a full screen. 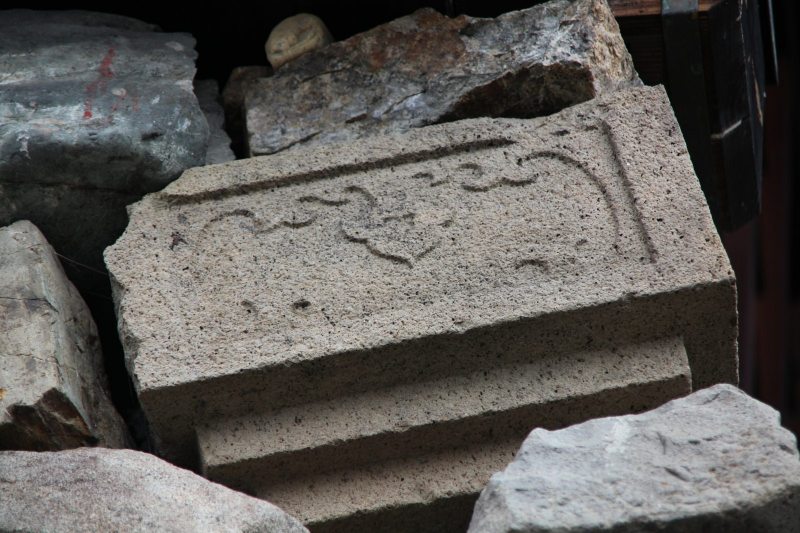 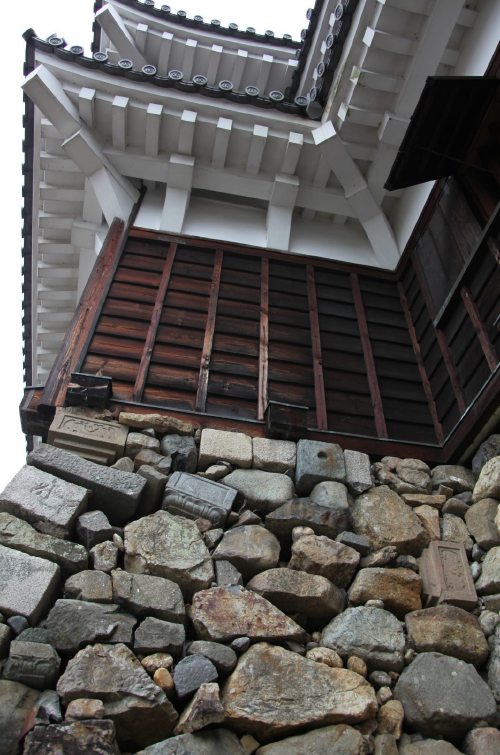 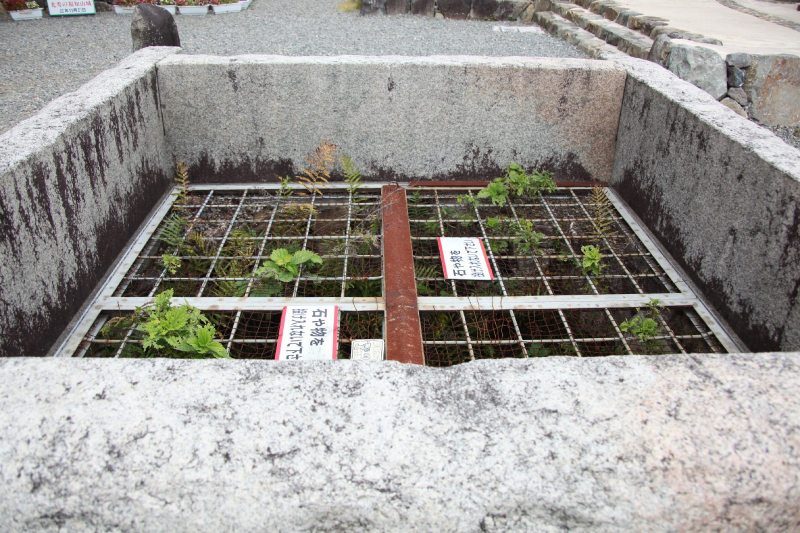 Depth 50m（Deepest well within the castle in Japan） 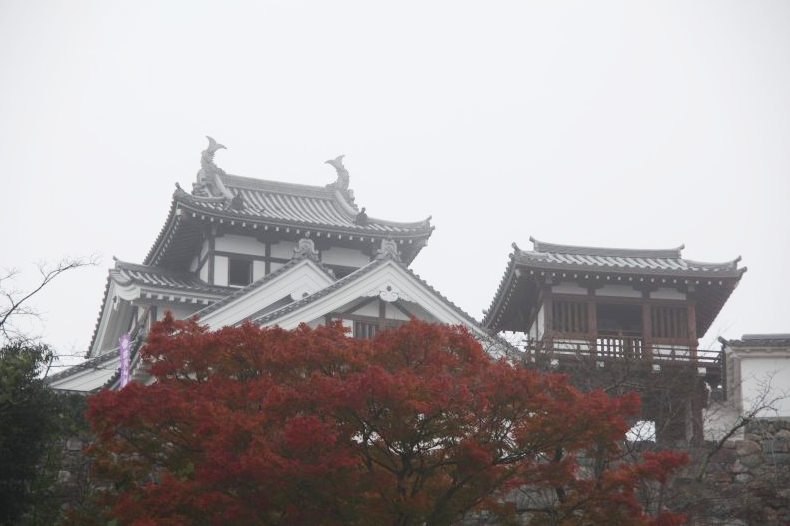 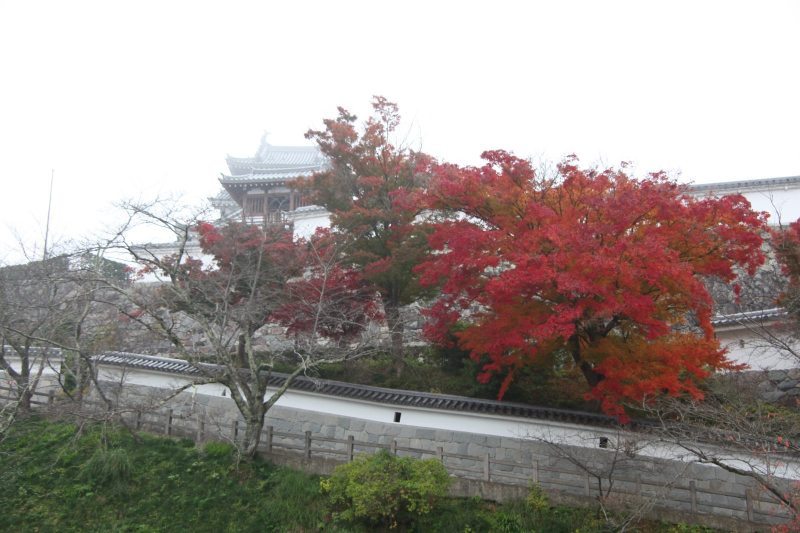 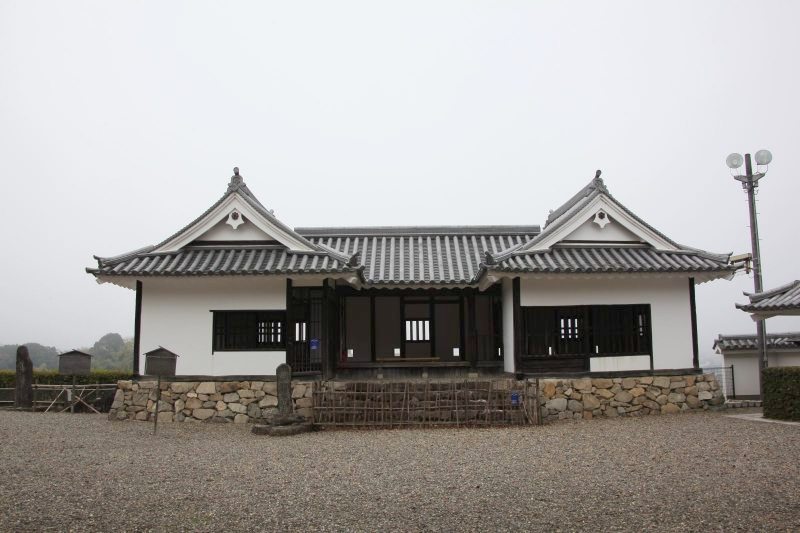 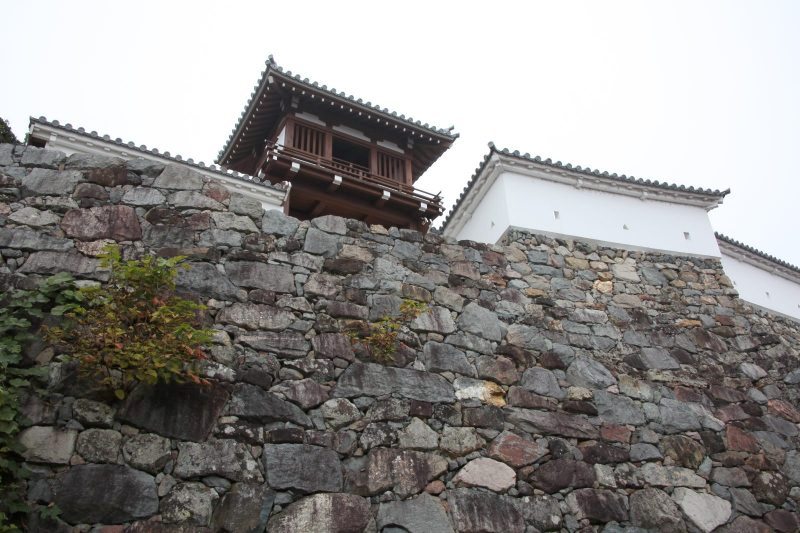 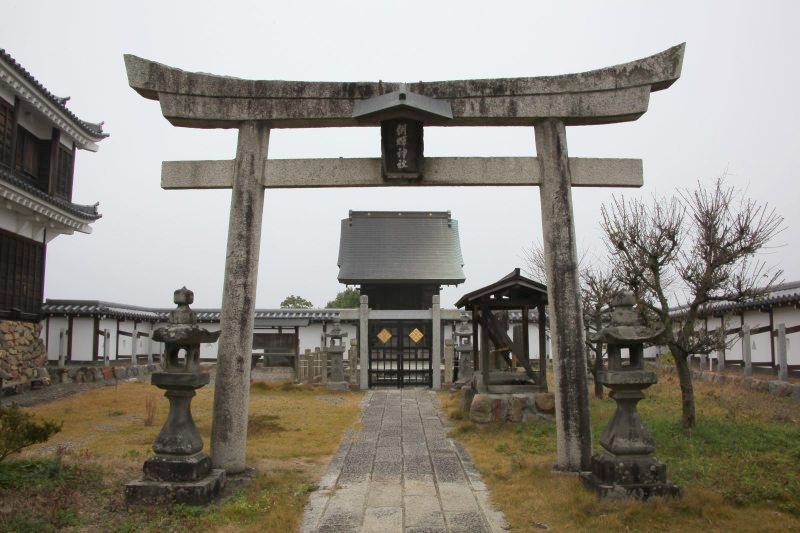 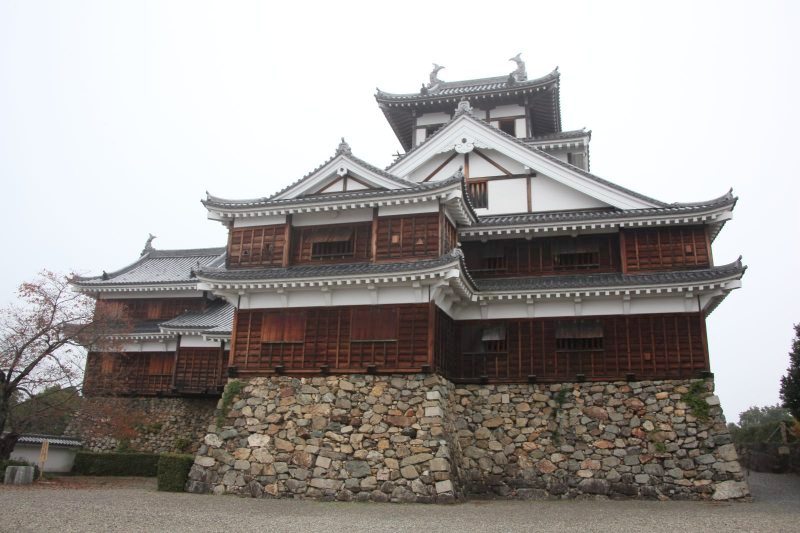 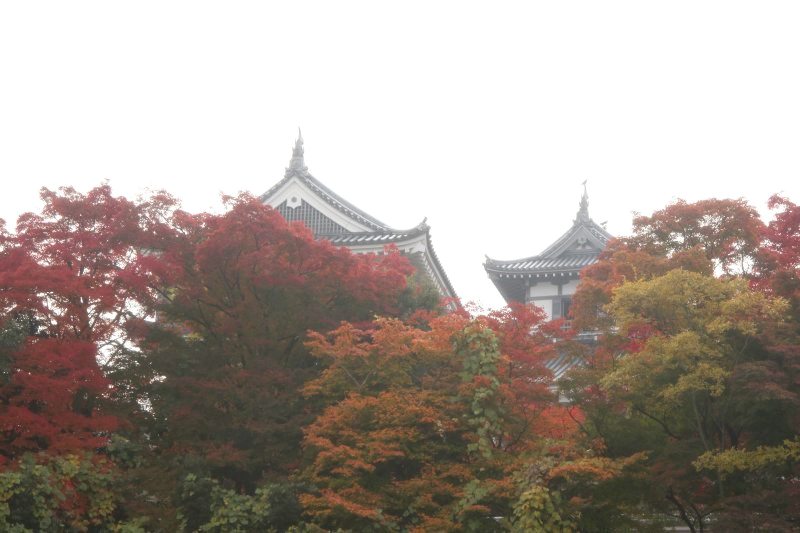 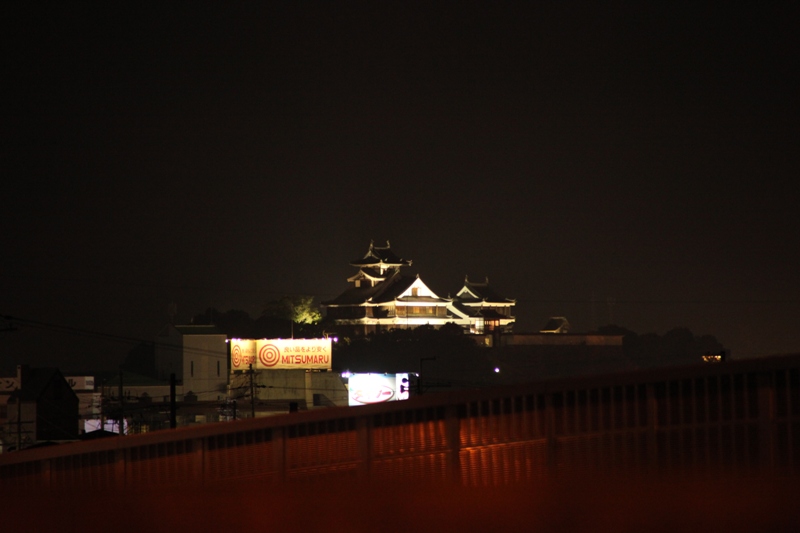 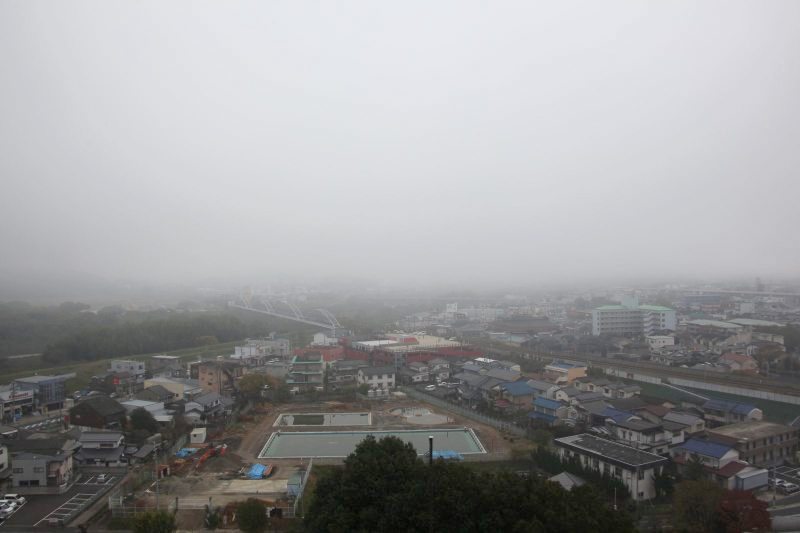 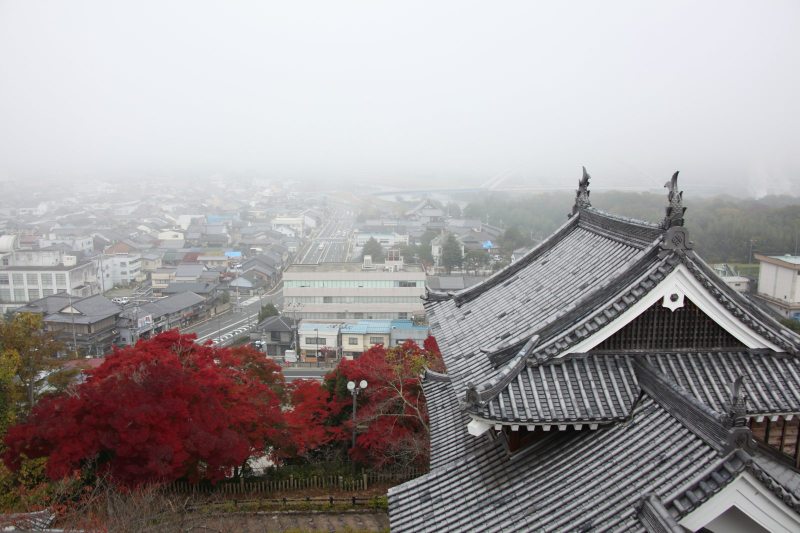 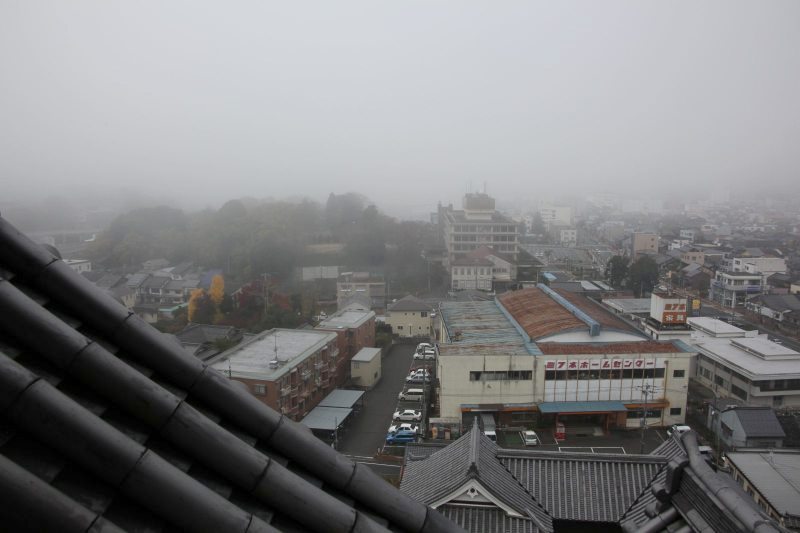 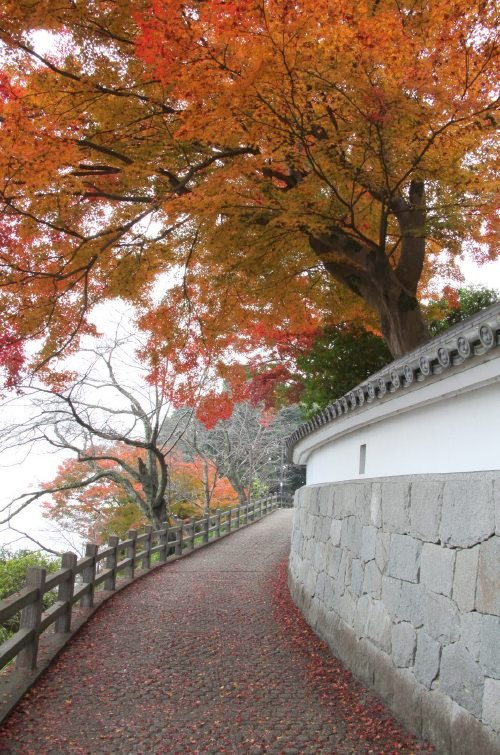 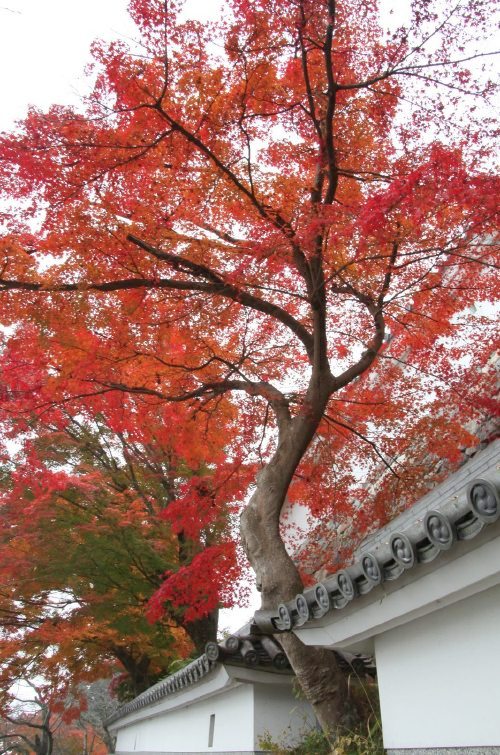 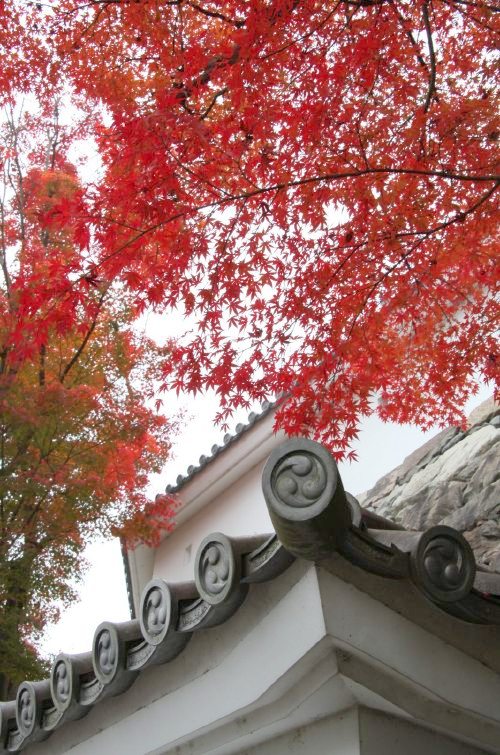 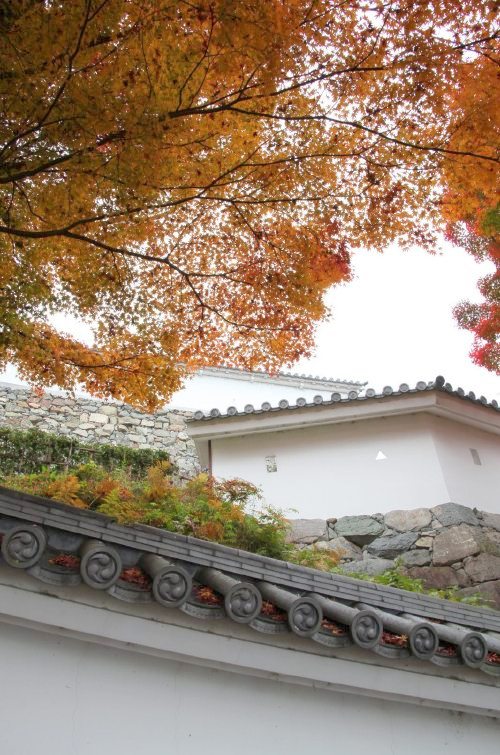 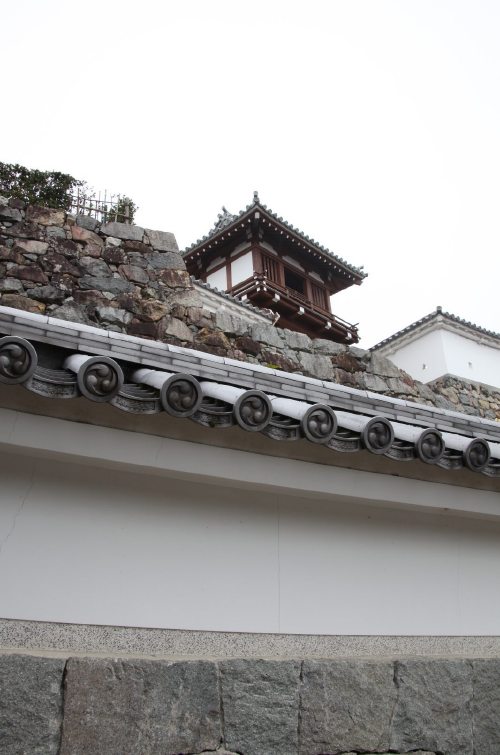 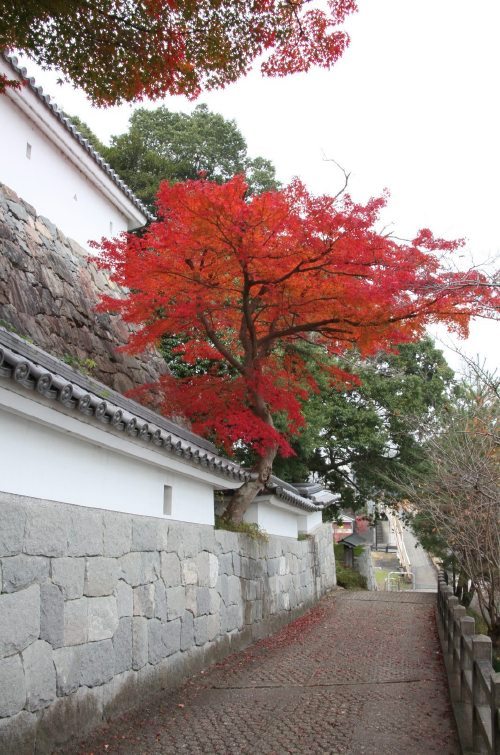 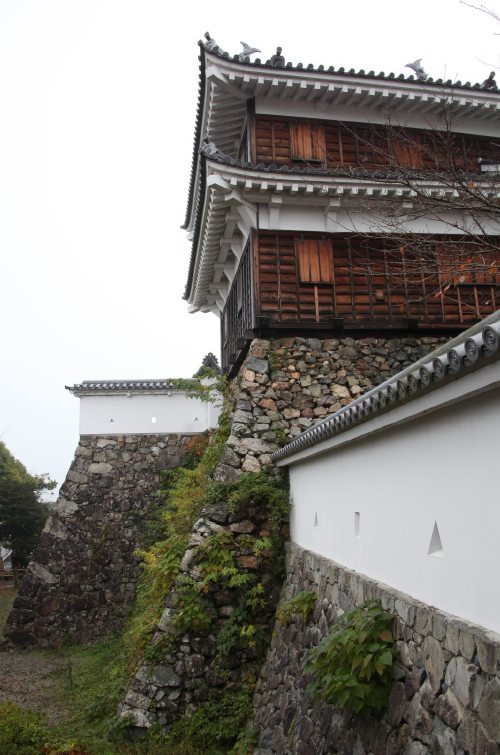 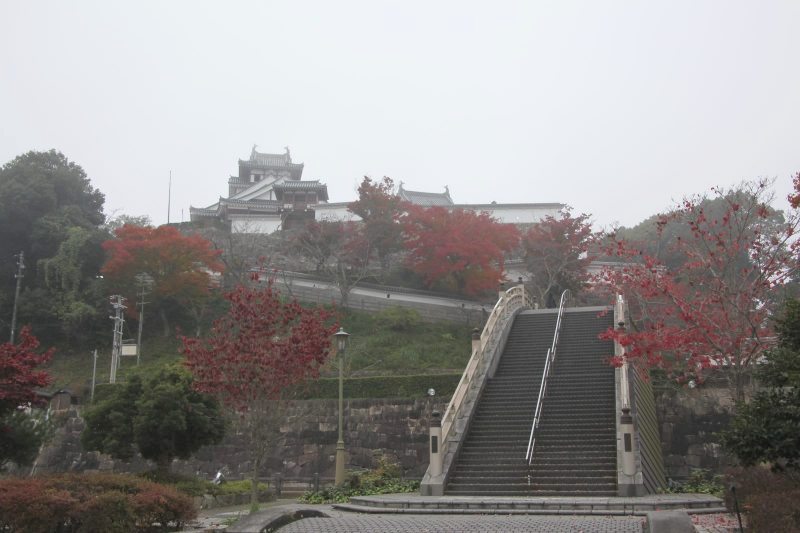 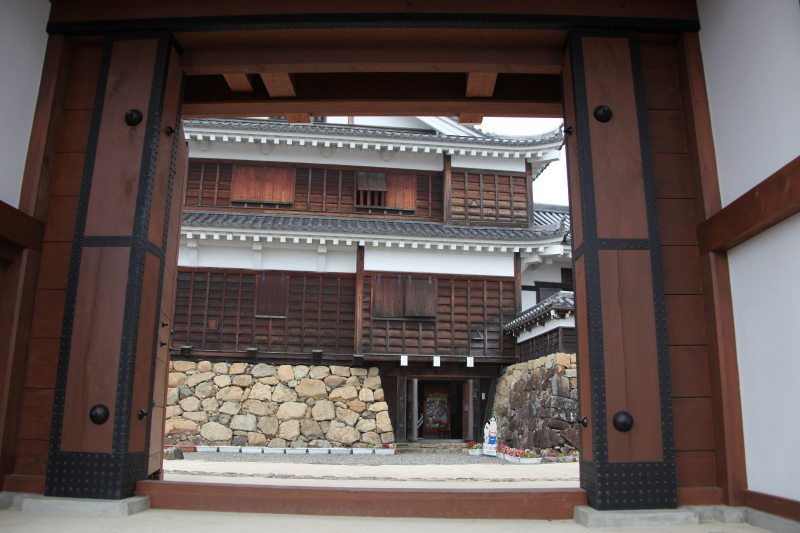 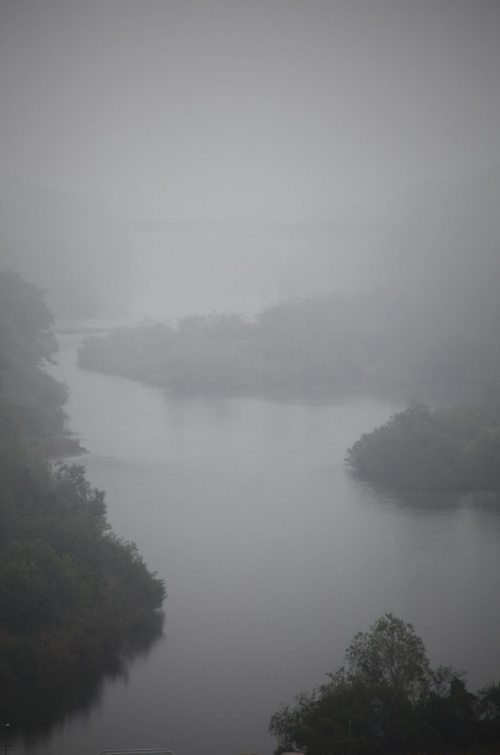 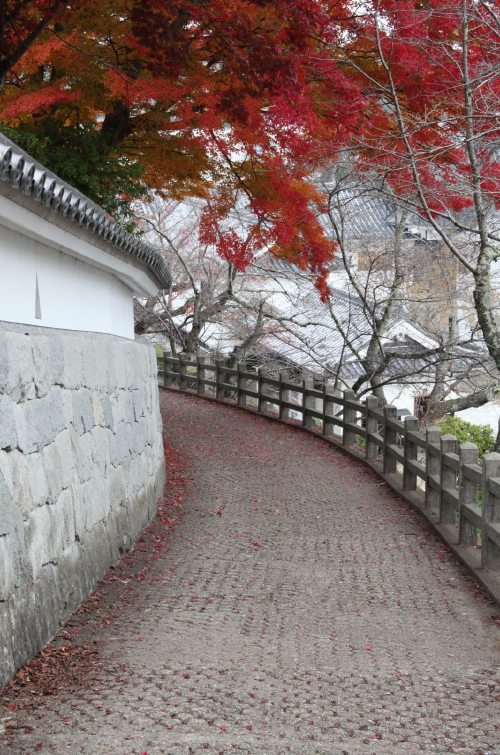 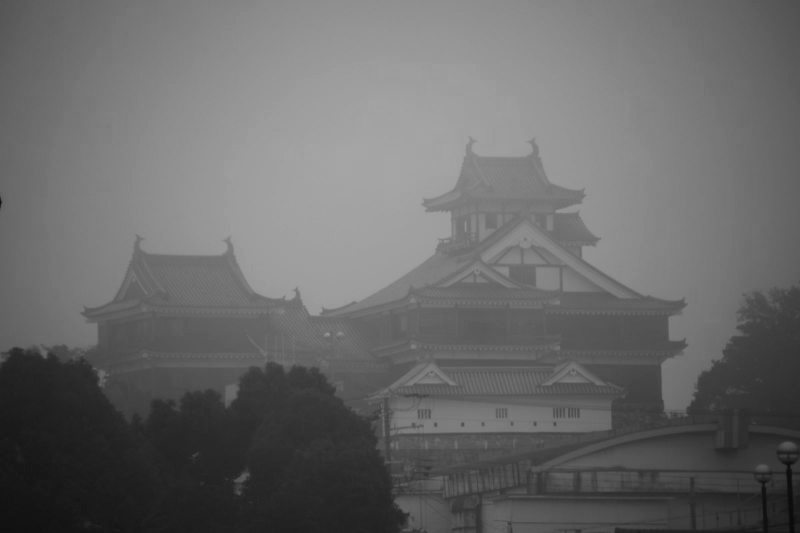 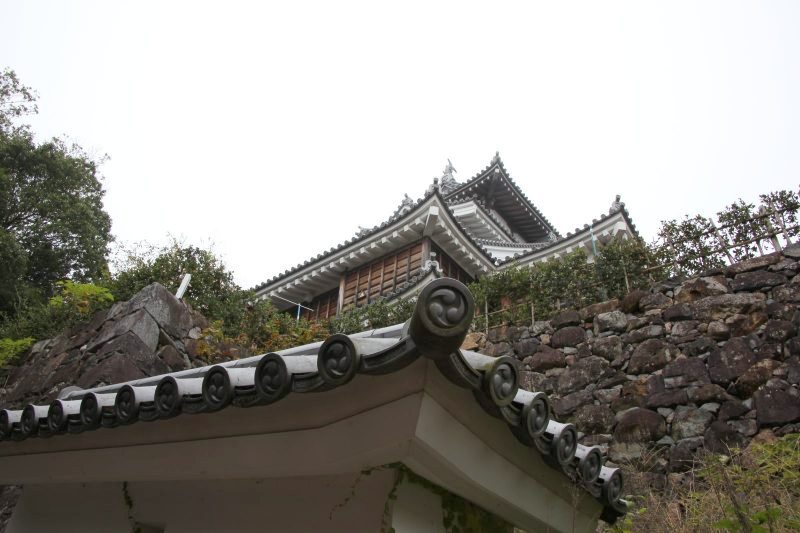