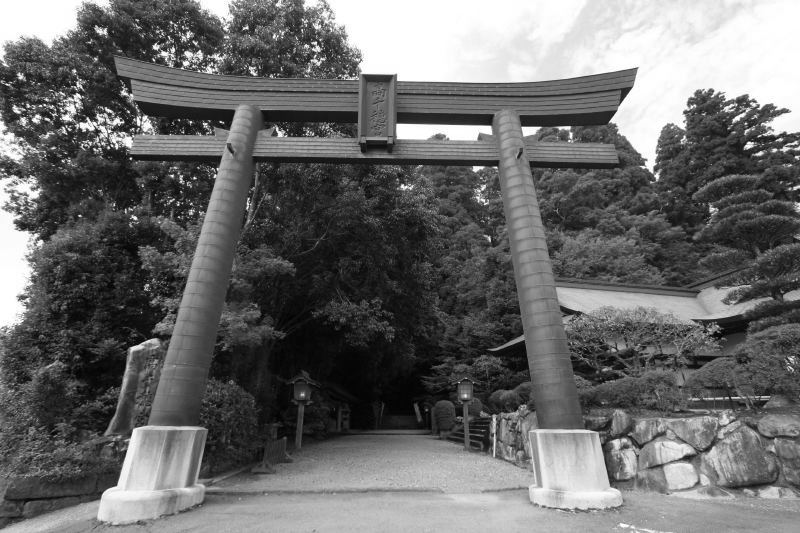 Deep green grounds walked by many over time surround Takachiho Jinja, or Takachiho Shrine. Located west of Takachiho in Miyazaki, it was founded by the Suijin Emperor, the 11th Emperor of Japan, approximately 1900 years ago. Its name can be found in the Japanese history text of “Shoku Nihongi” commissioned by the Imperial Household published in 797. The name of the shirne has changed with the times but it still continues to be dedicated to Takachihojin and Jisshyadaimoujin. It is one of the 88 shrines one must visit in Japan. 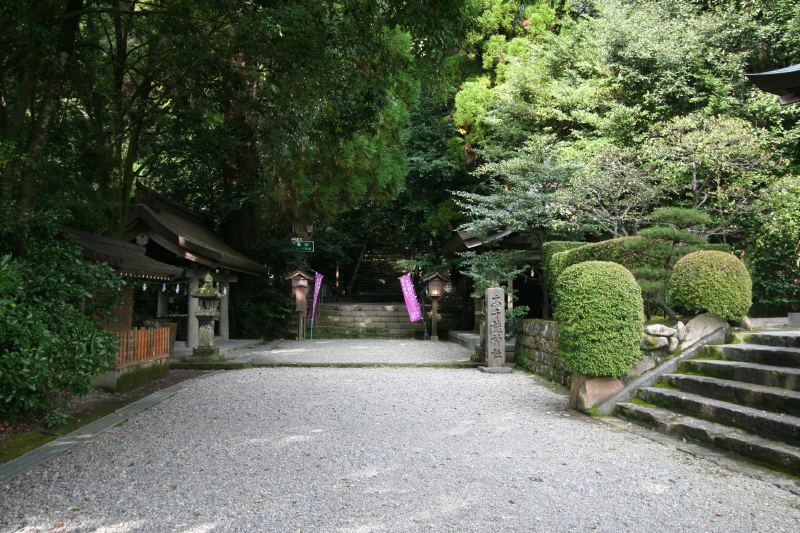 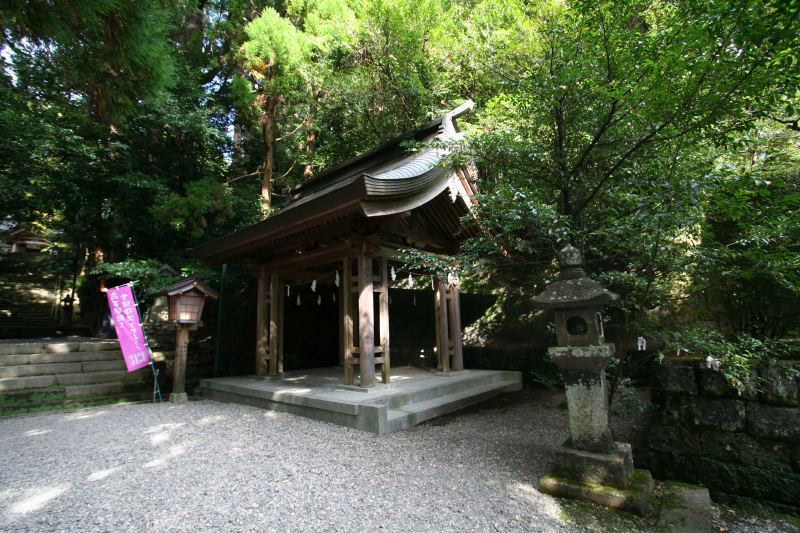 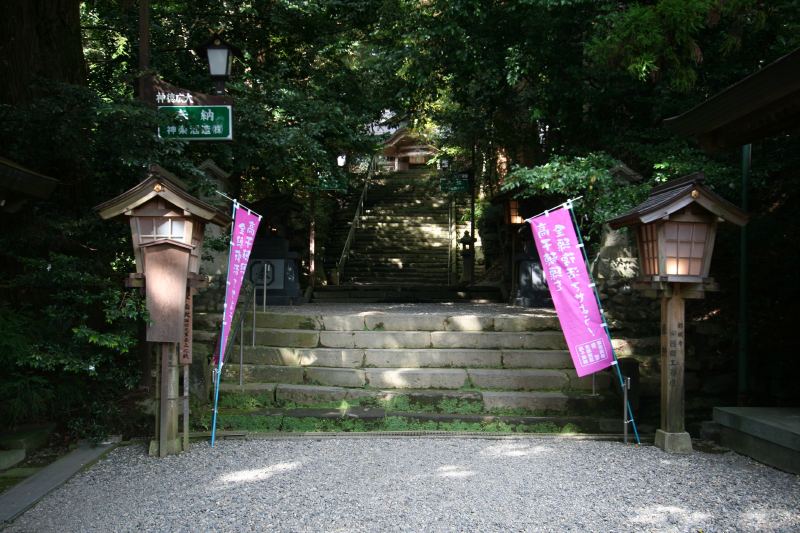 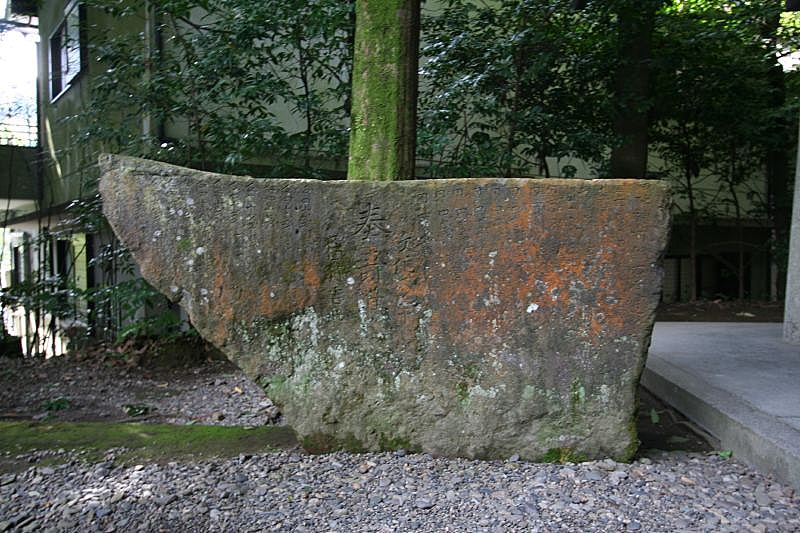 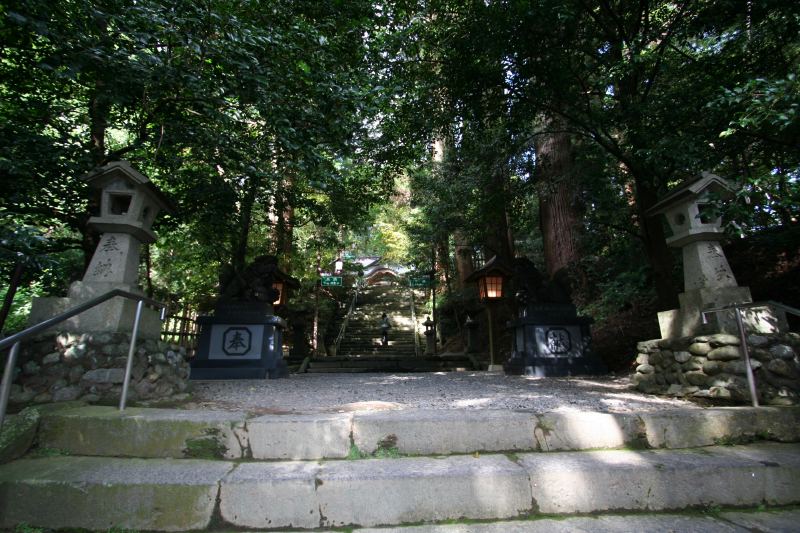 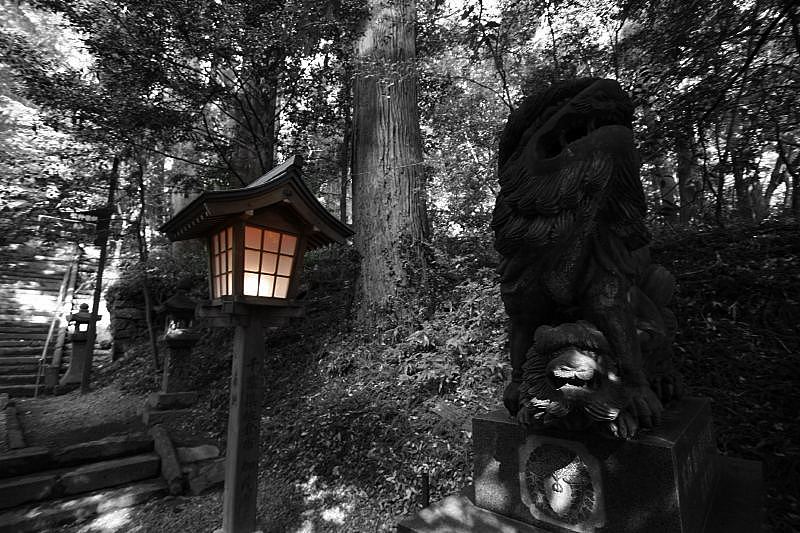 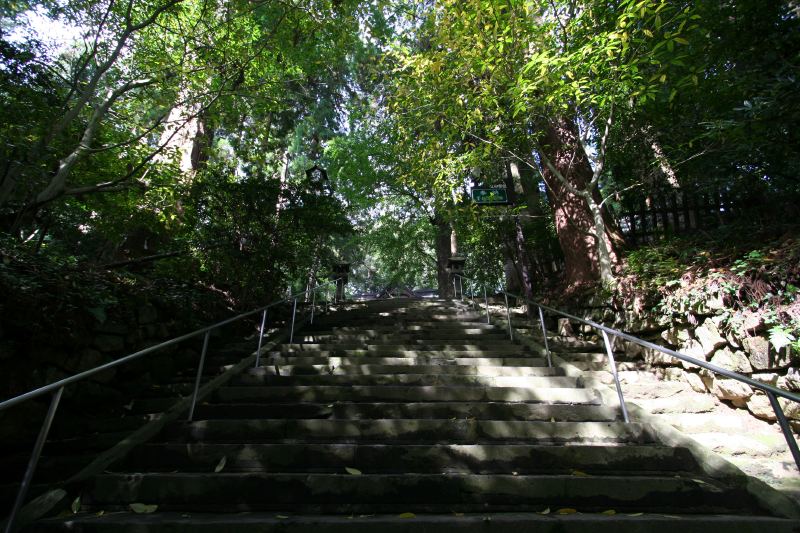 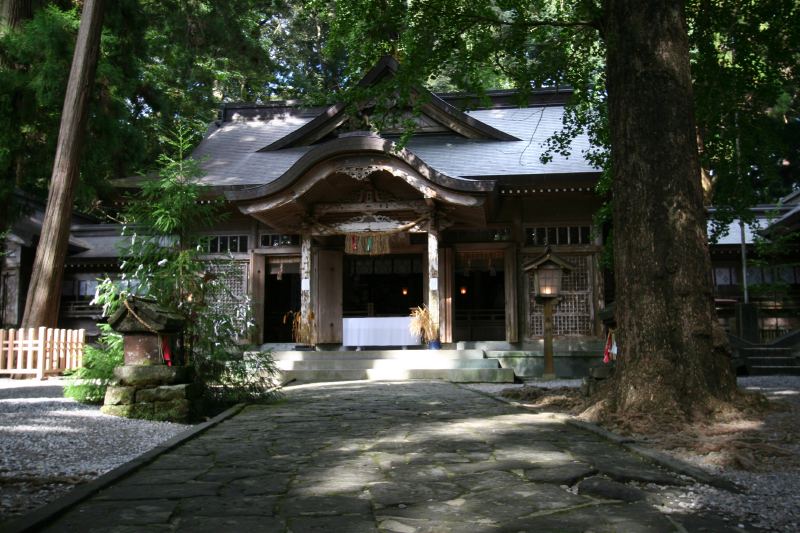 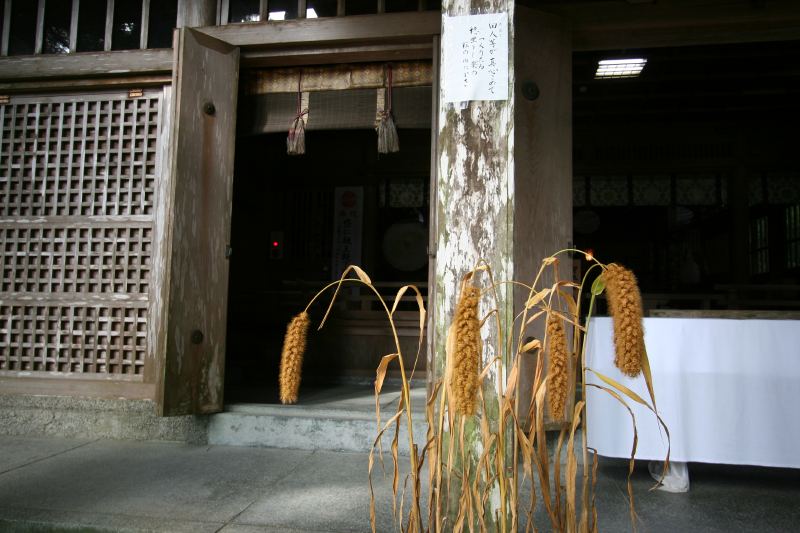 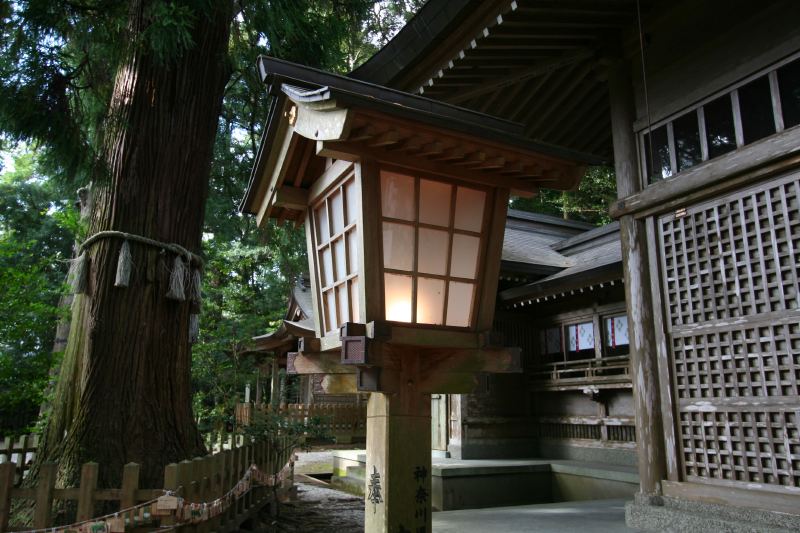 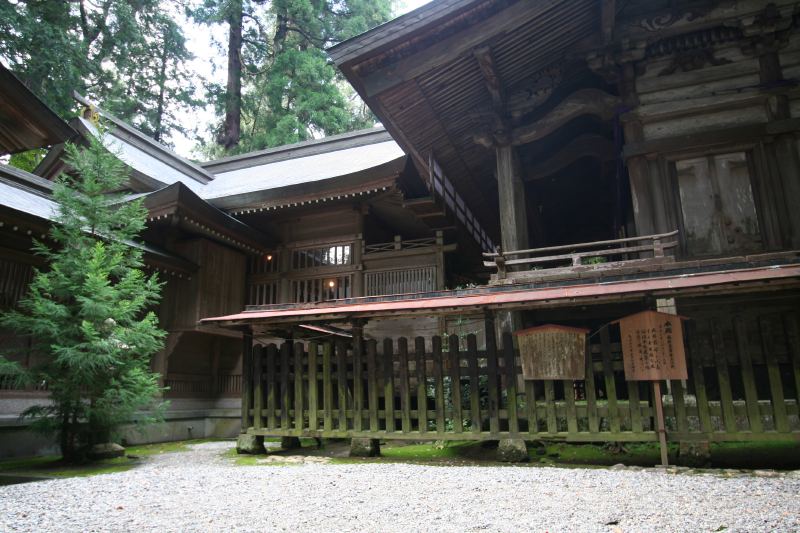 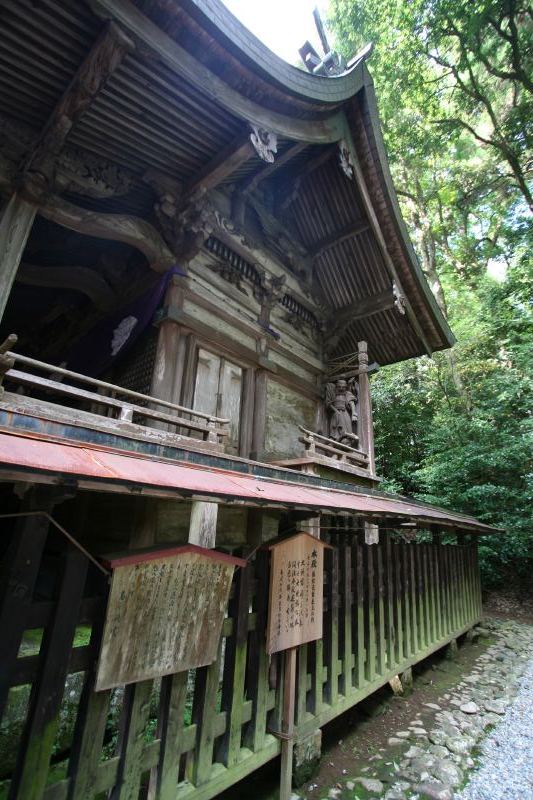 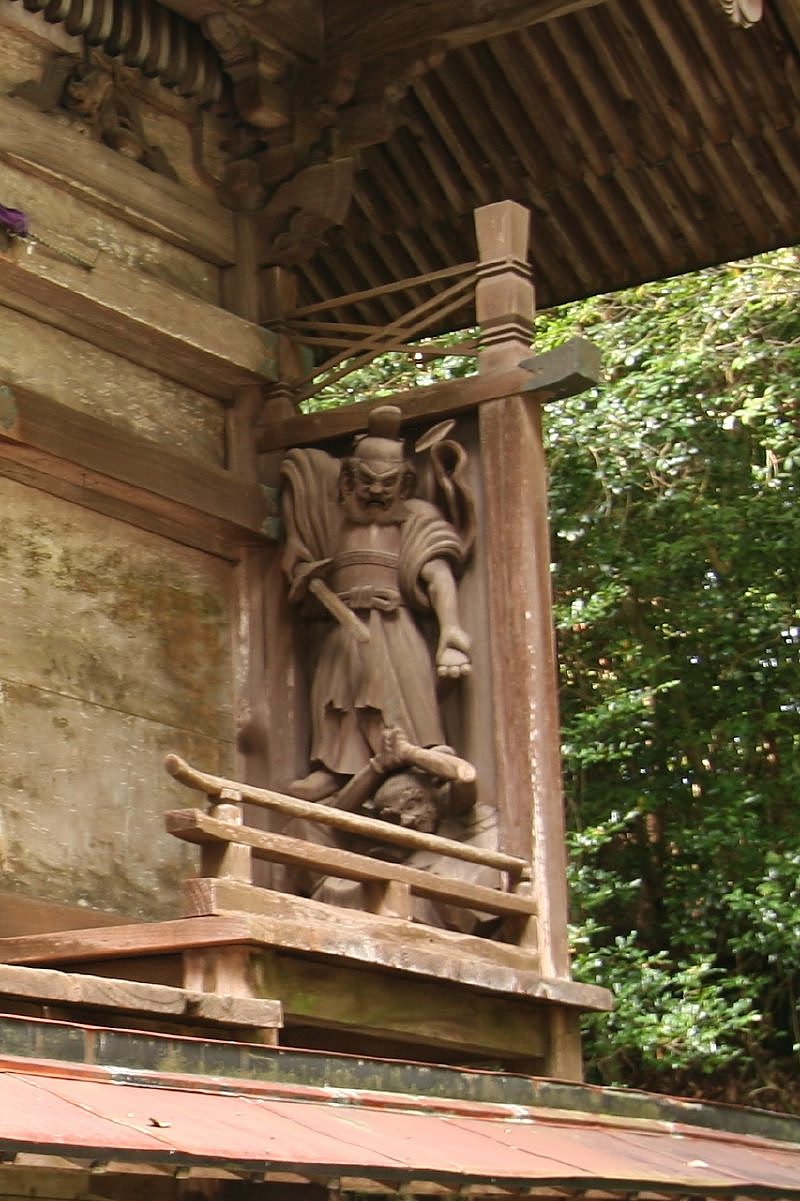 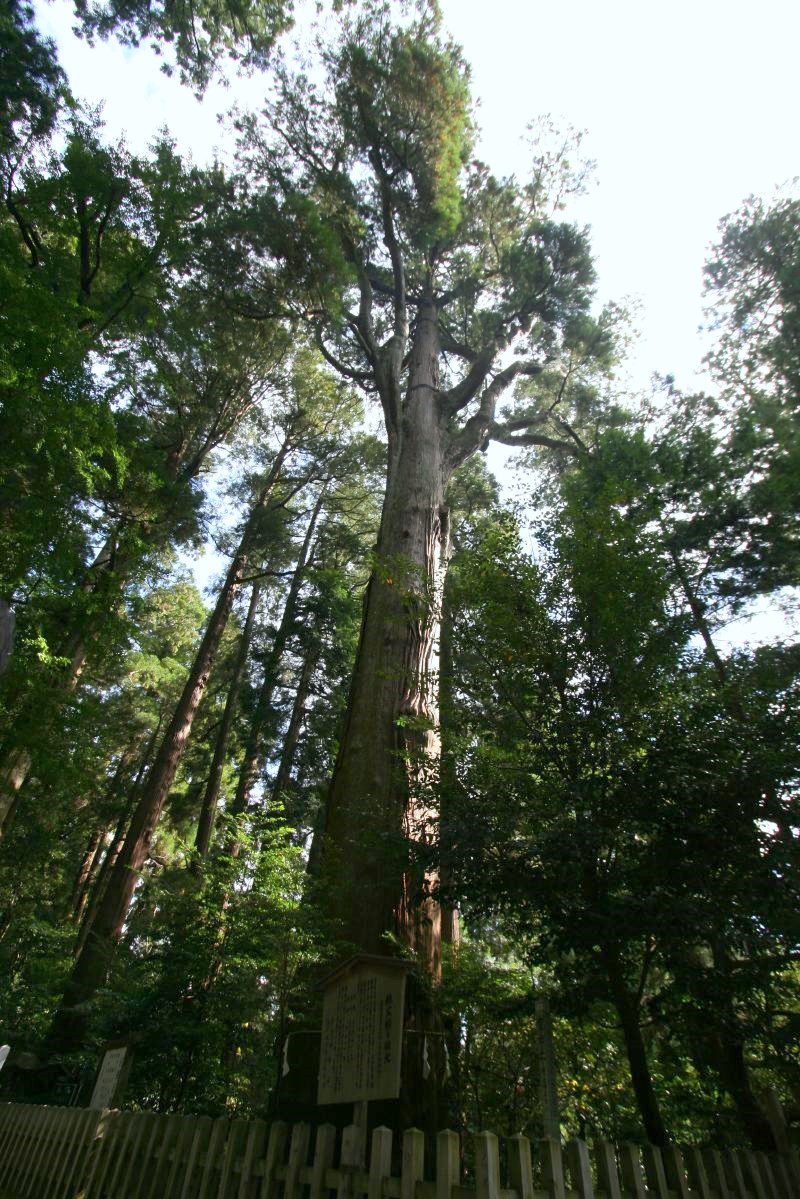 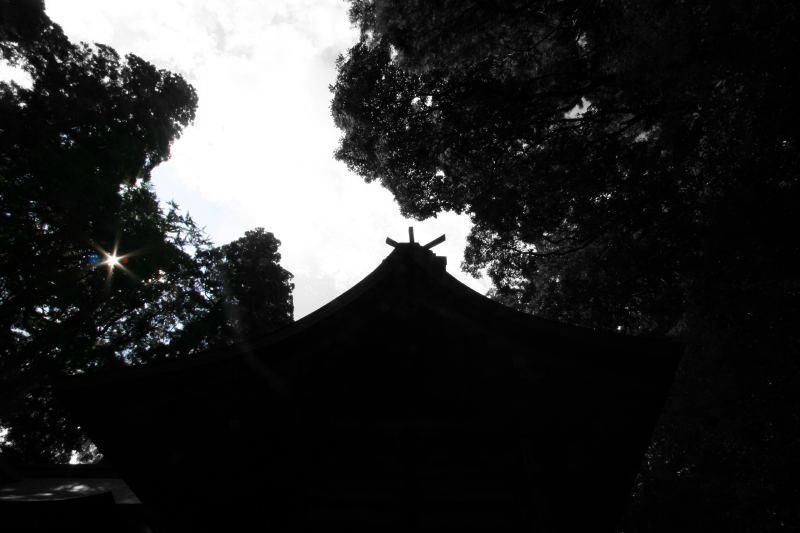 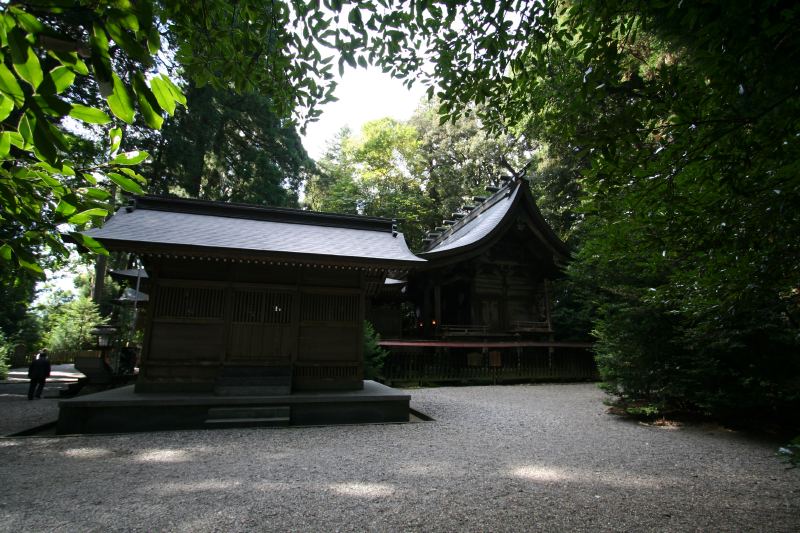 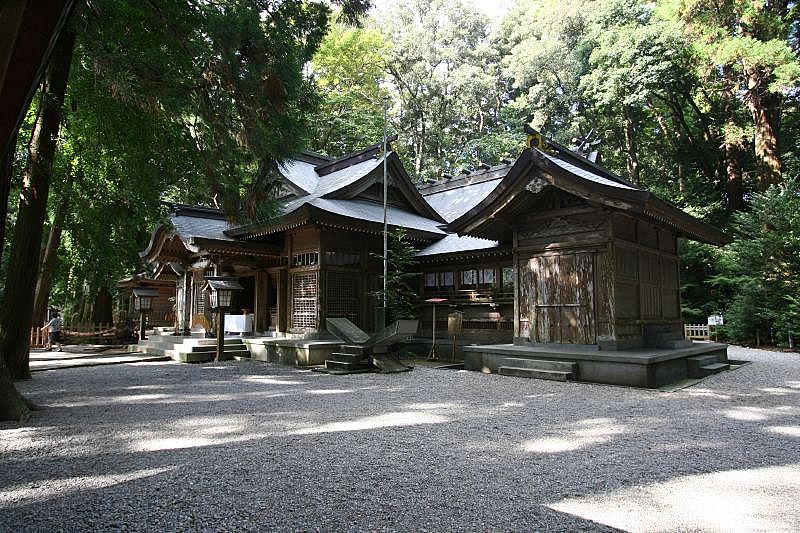 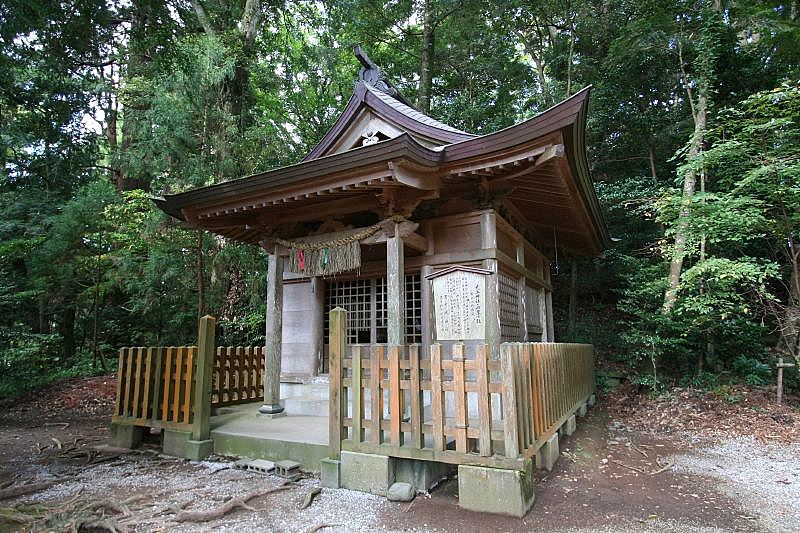 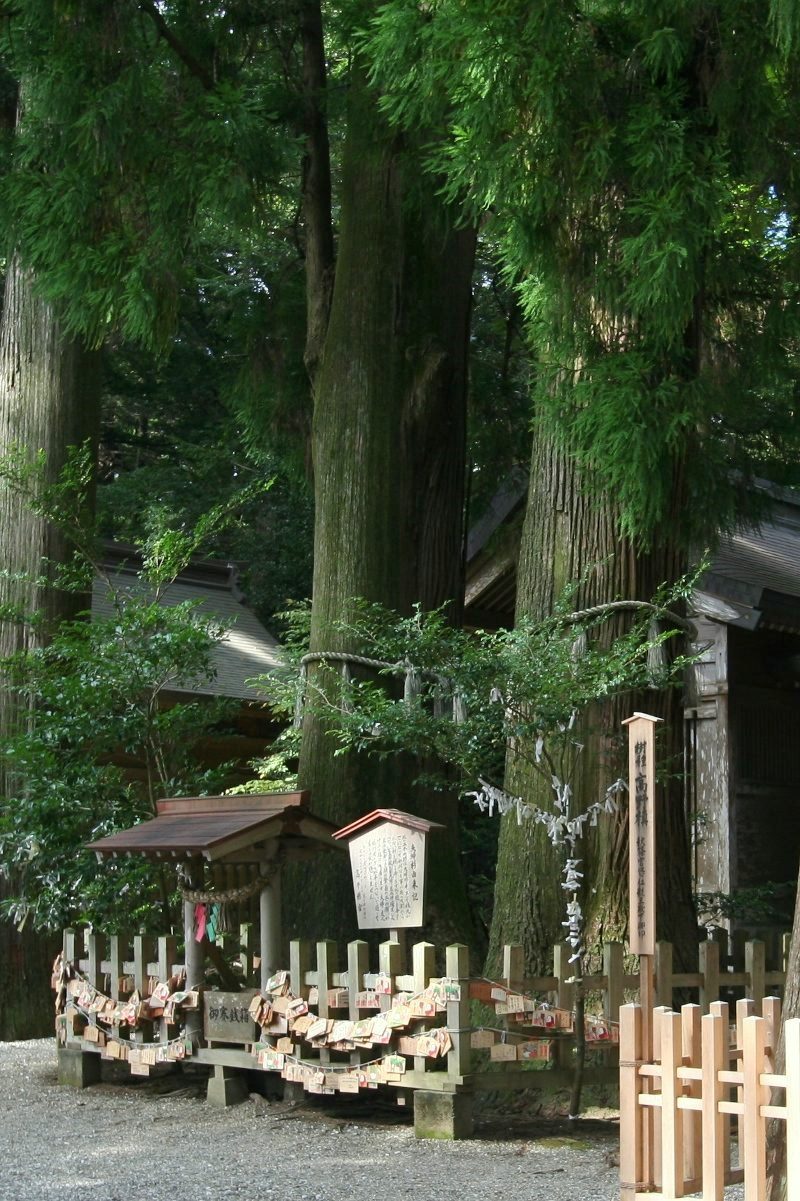 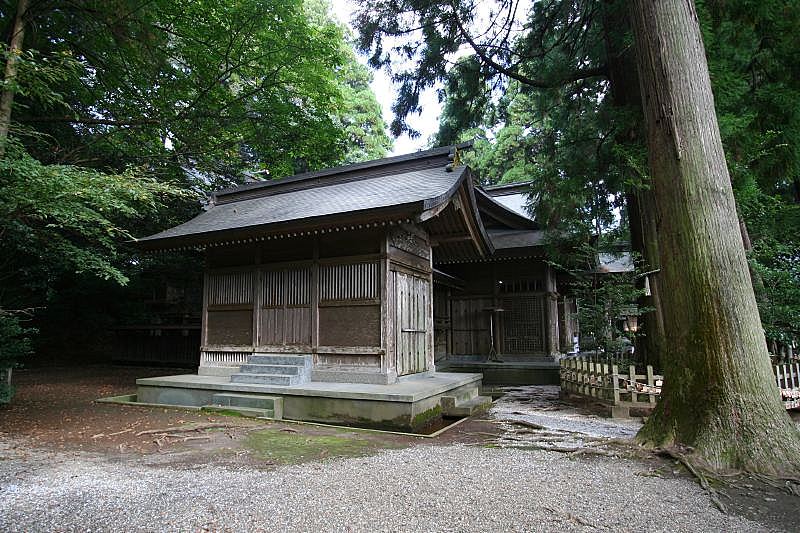 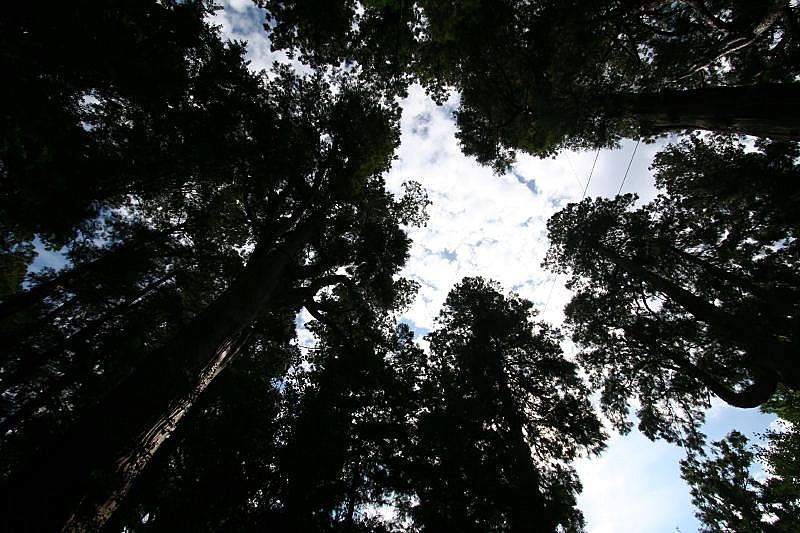 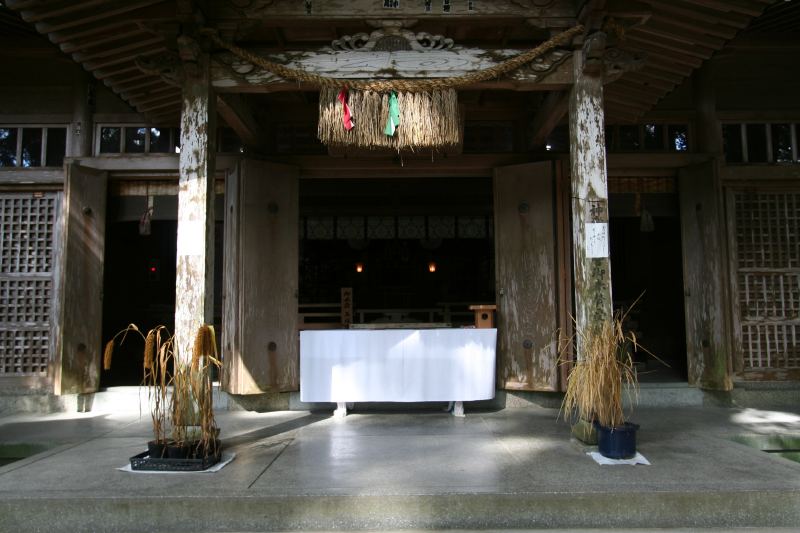 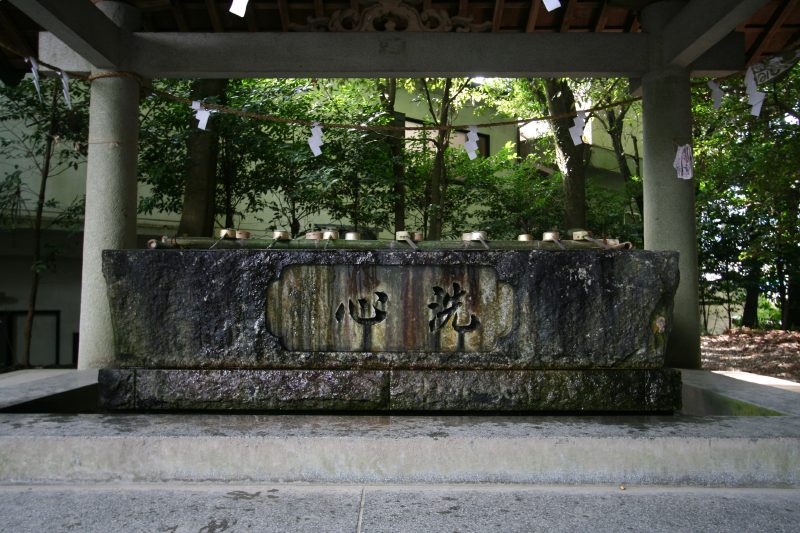 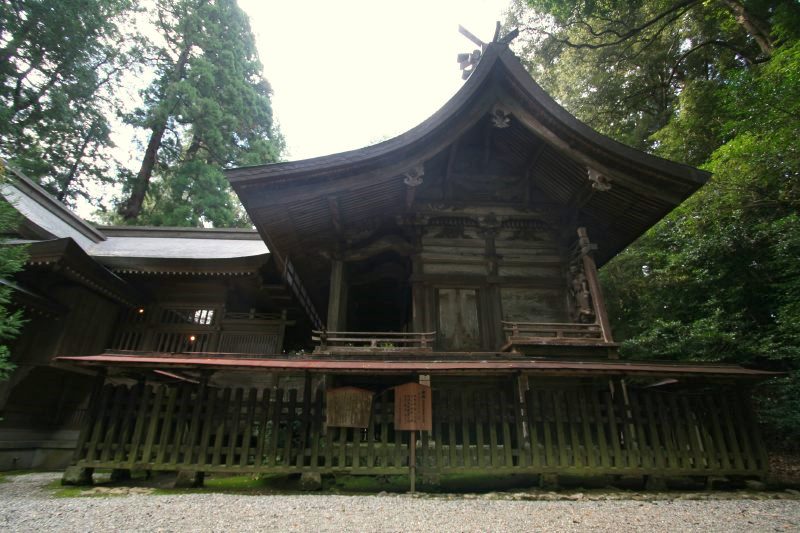 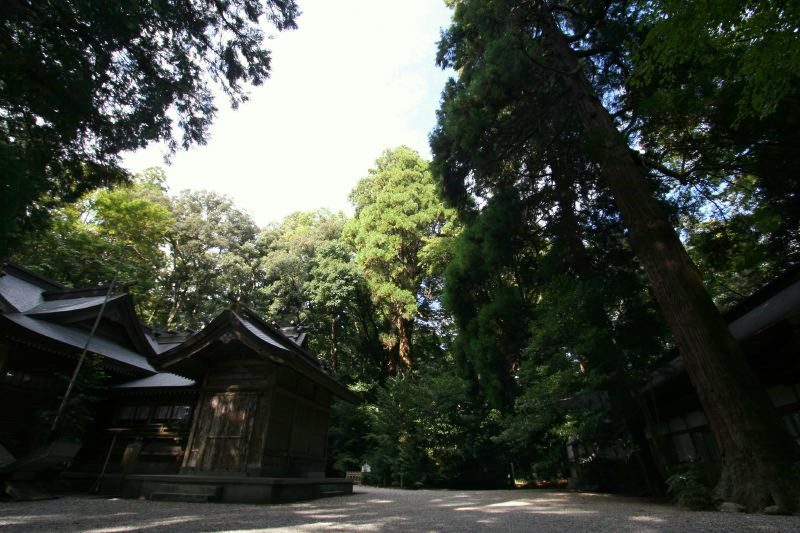