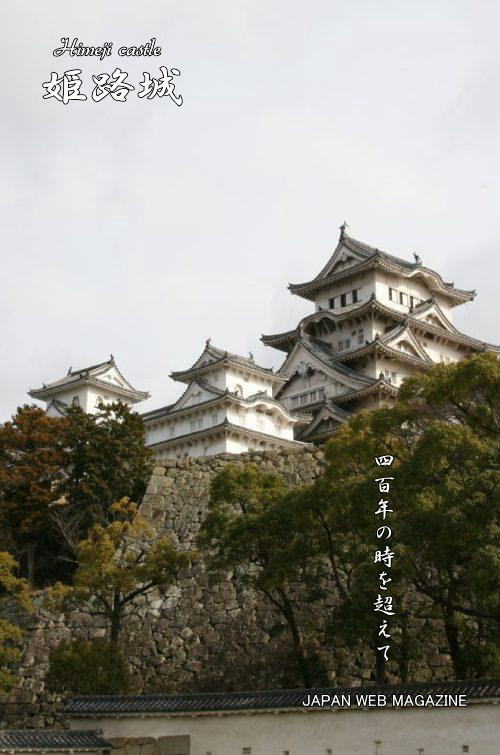 Himeji Castle is also known by the name “Shirasagi(white egret) Castle (白鷺城) “. While it is said that the castle was named after its beautiful form resembling the egret with its wings spread, other theories behind its naming include the attempt to distinguish it from Okayama Castle, which was named “Karasu(crow) Castle(烏城)” for its black walls, as well as the large numbers of herons that inhabited the interior of the castle. Leaving these theories aside, with the beauty of the pristine white walls and majestic exterior, it is not difficult to imagine why many associated the castle with the egret. At present, Himeji Castle is lighted up at night. Bathed in light on a moonless night, its white porcelain-like beauty stands out against the darkness silently like a beautiful egret, causing one’s breath to hitch in his throat. 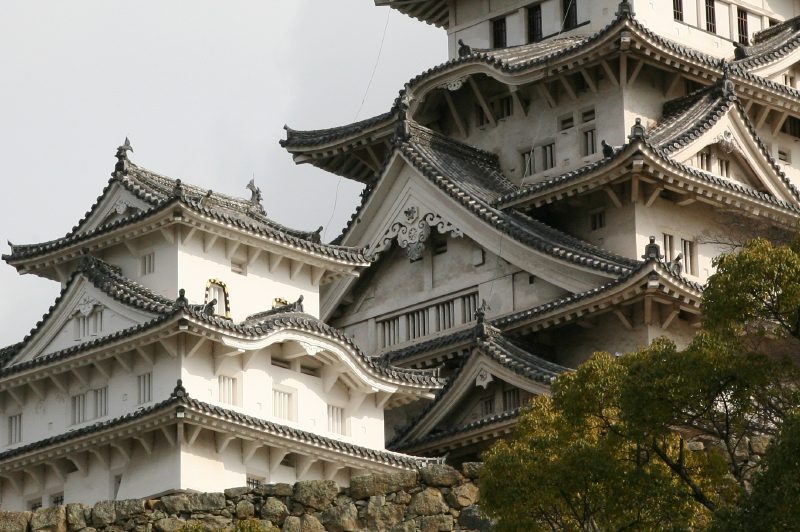 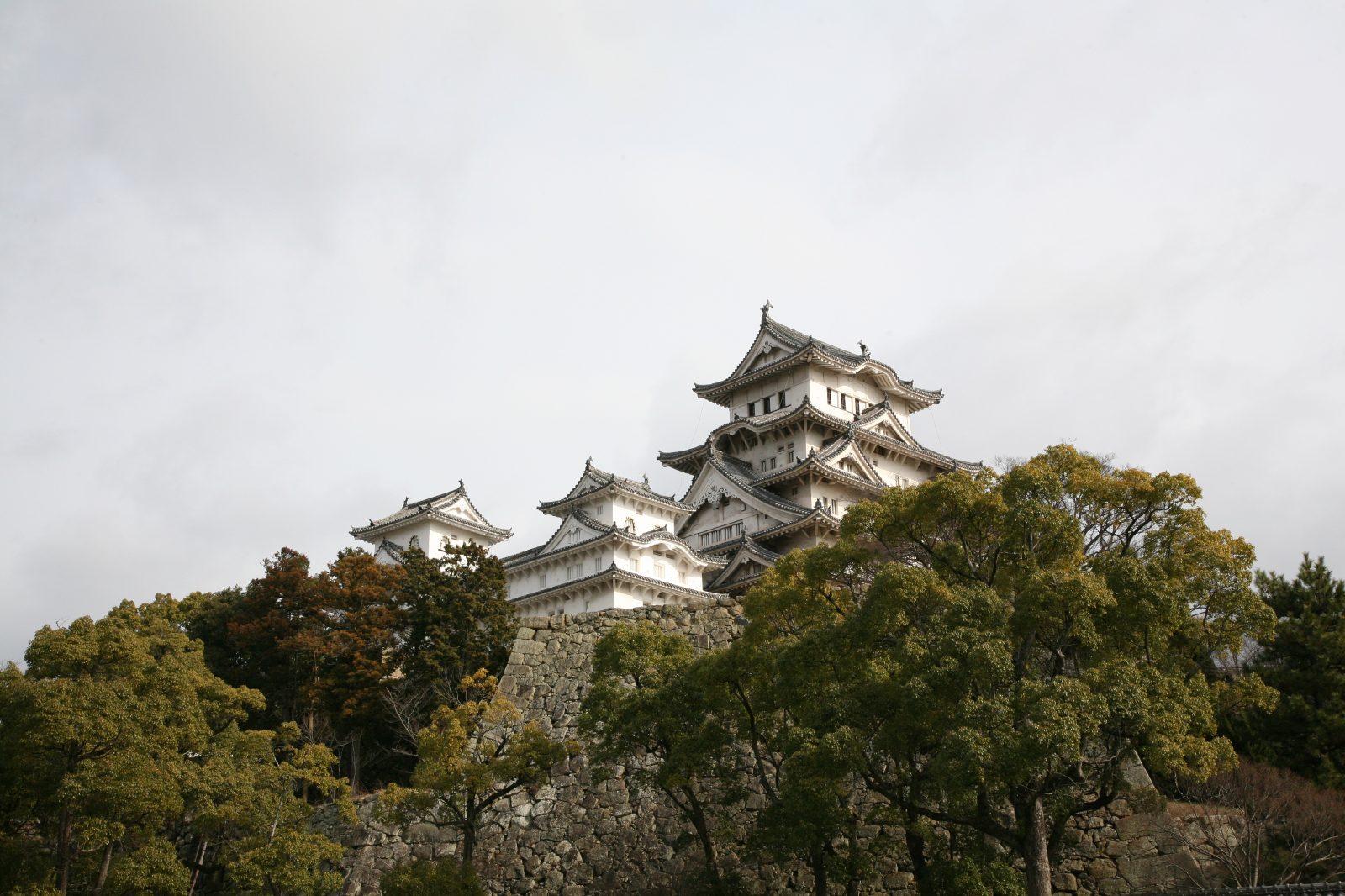 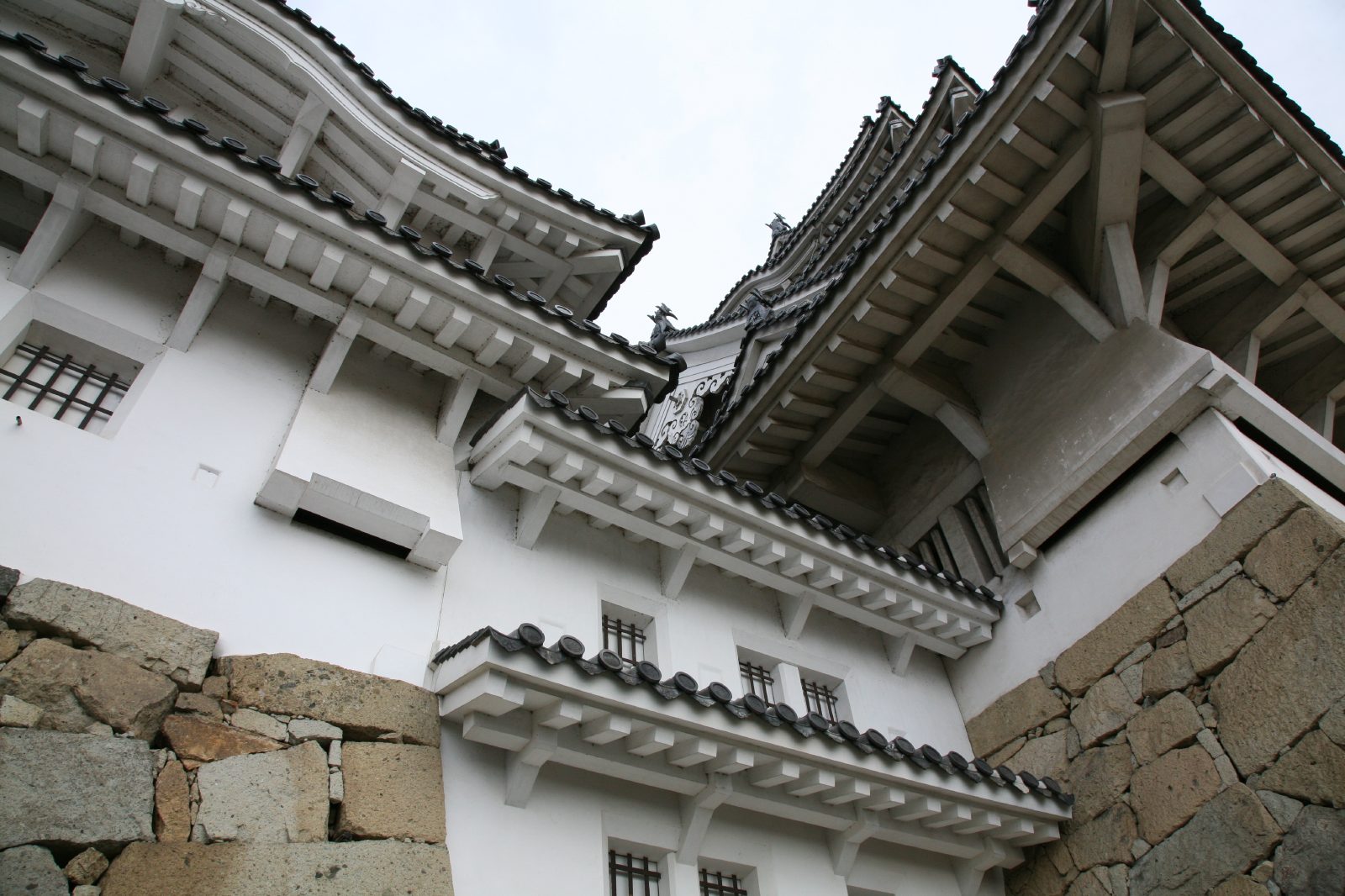 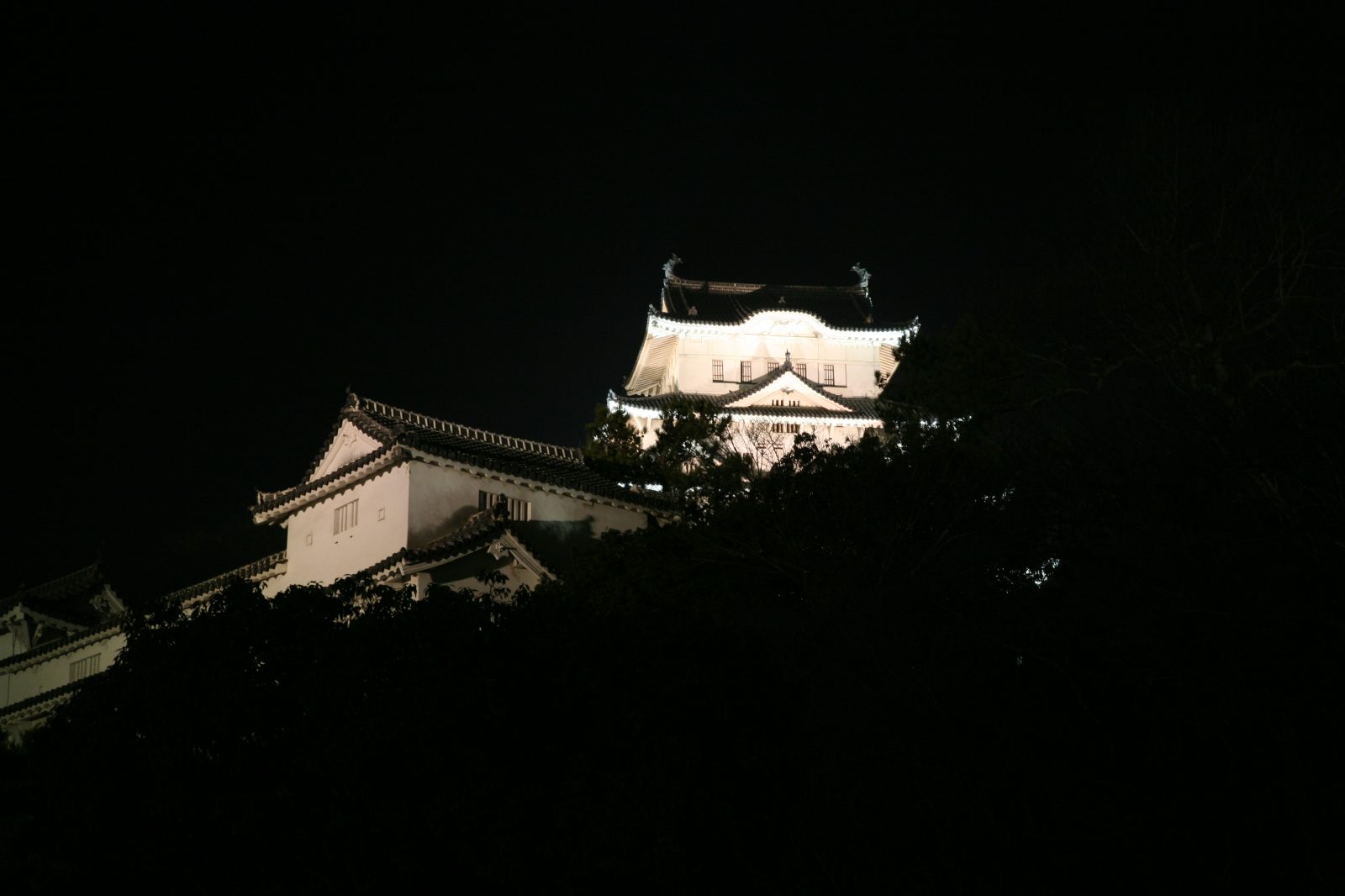 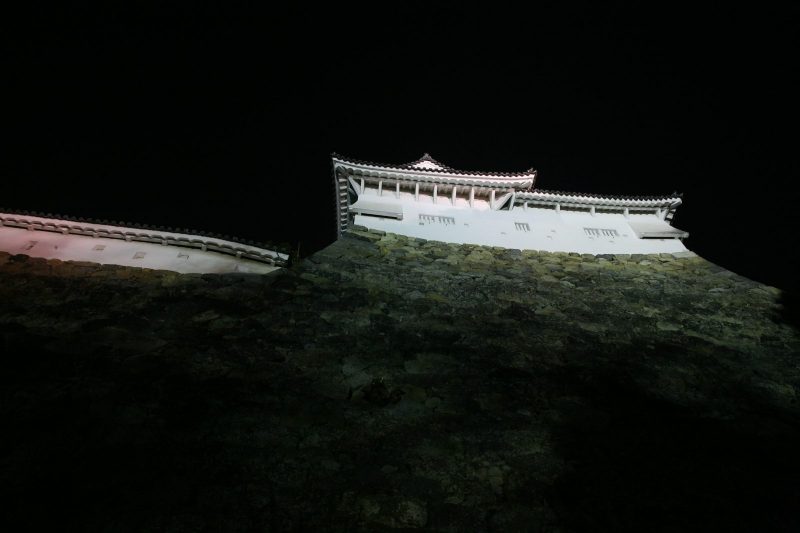 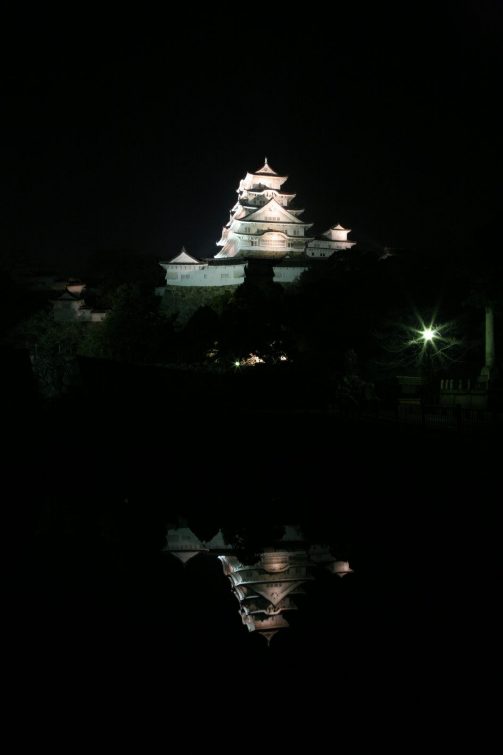