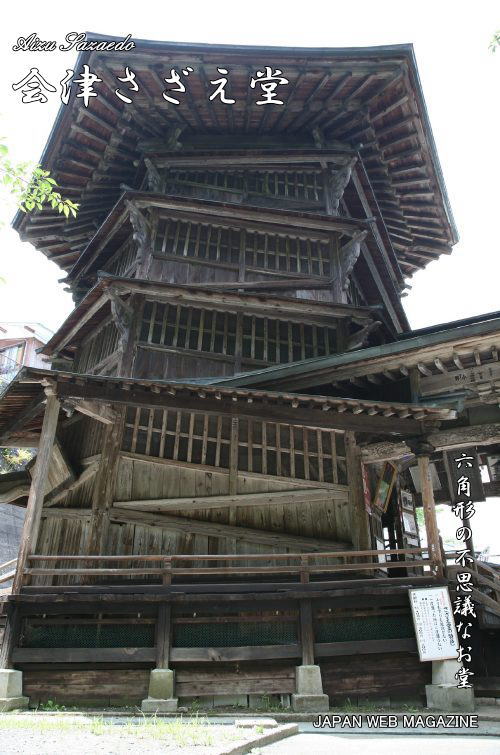 It is a building with a peculiar exterior that makes the whole structure appear crooked. The mysterious building’s resemblance to a sea-snail from the outside has also earned it the name of Sazaedo, or “sea-snail temple”.

Click to view Sazaedo and its surroundings in full-screen

Sazaedo was built as the Buddhist temple to the Syosyuji temple(正宗寺（しょうじゅうじ）) in 1796 (Kansei 8), a hexagonal structure with three-storeys and a height of 16.5 metres. It is not obvious from the exterior, but its interior is designed in a sloping double-helix structure. As one enters from the entrance, one ascends the slope in a clockwise direction and upon reaching the top storey, descends in an anti-clockwise direction. When it was first built, it contained the 33 statues of the Kansai Kannon (Goddess of Mercy) along its slopes, which the visitor would be able to see by walking around the interior.
At that time, it was an unreachable dream for the common folk to perform the pilgrimage to Kansai to visit the thirty-three Buddhist temples. As such, it was said that Sazaedo gained popularity among the masses as an easy alternative to the Kansai Kannon pilgrimage.

It is a temple with a revolutionary and logical structure, where visitors proceed in a single line, making their rounds around the hall’s corridor and finishing at the exit after viewing all 33 statues, without having to walk past anyone or block anyone else’s path.

At the beginning of the Meiji-era, the policy to abolish all Buddhist temples resulted in the desertion of Syosyuji temple and the removal of the 33 Kannon statues from the temple. However, the temple remains lauded as a rare structure in architectural history and was designated as one of the Important Cultural Properties of Japan in 1995. 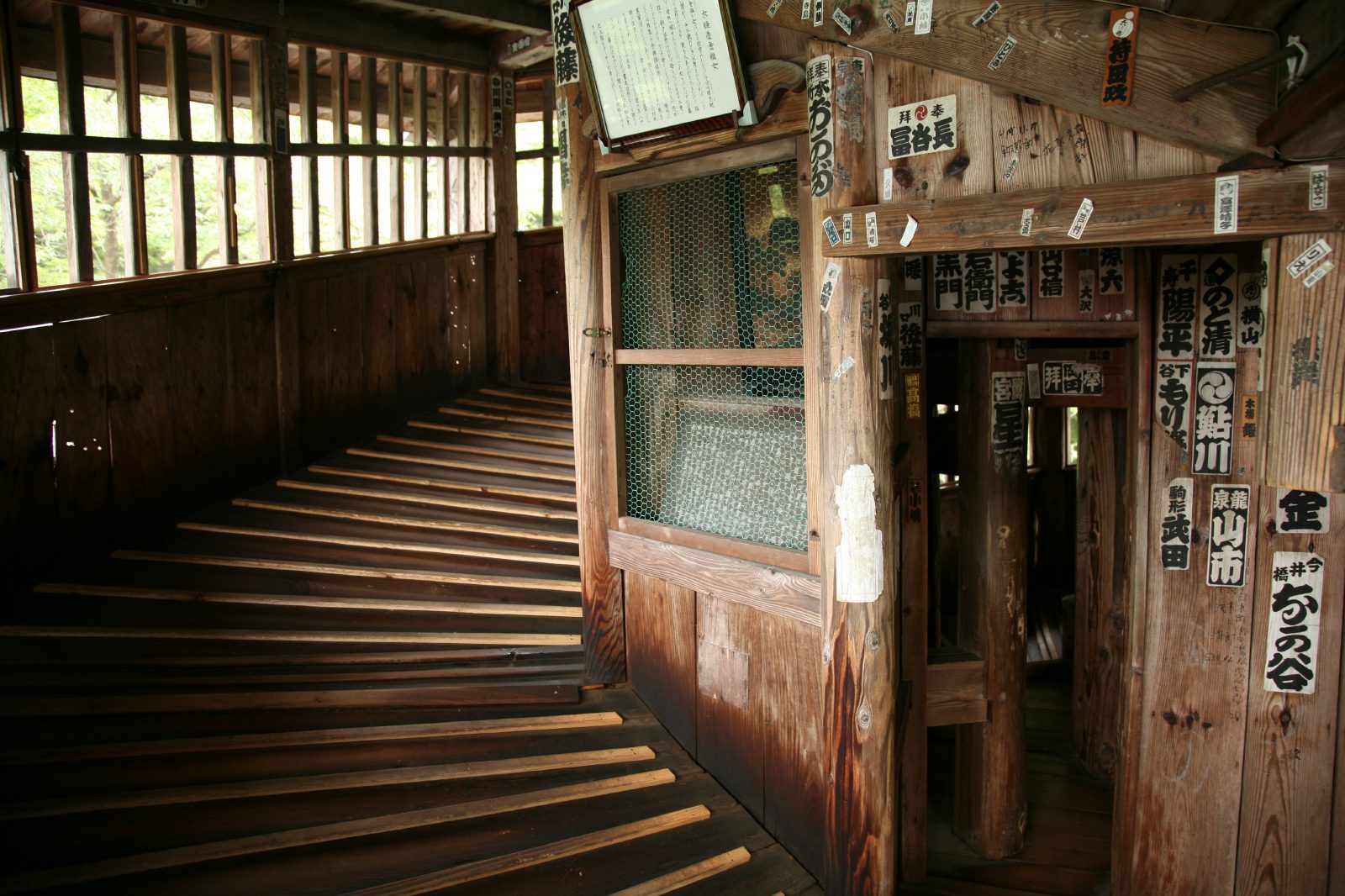 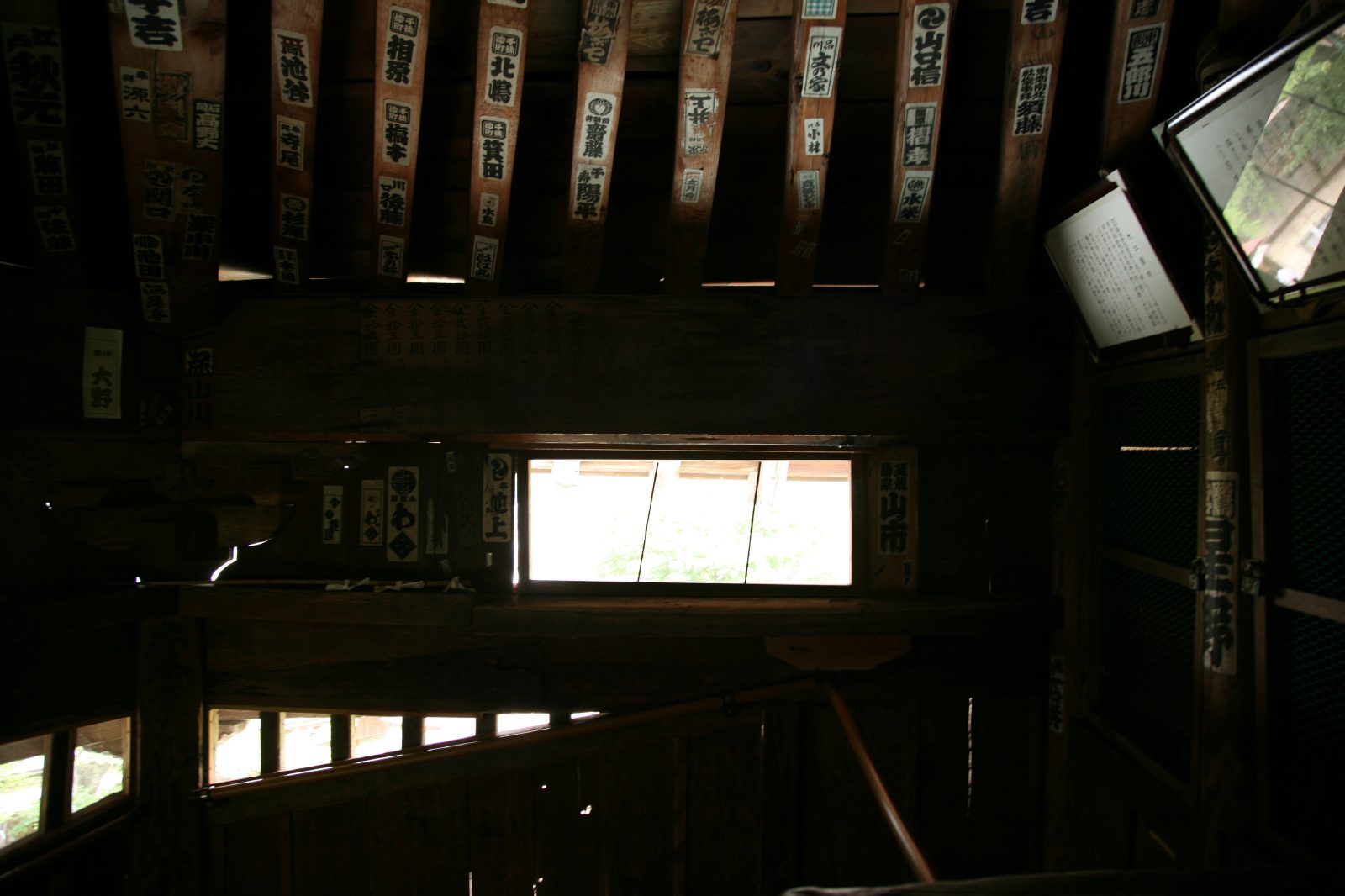 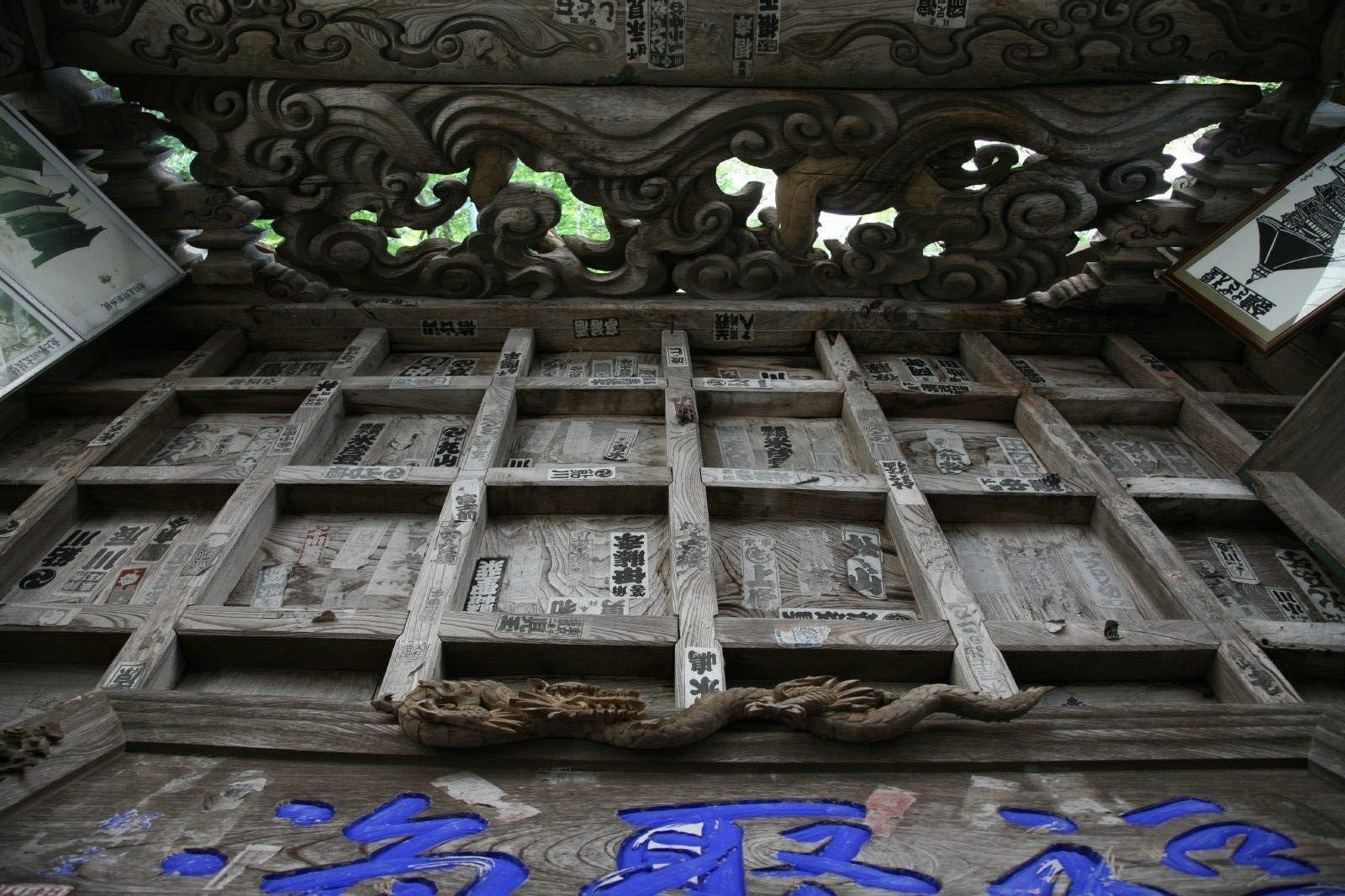 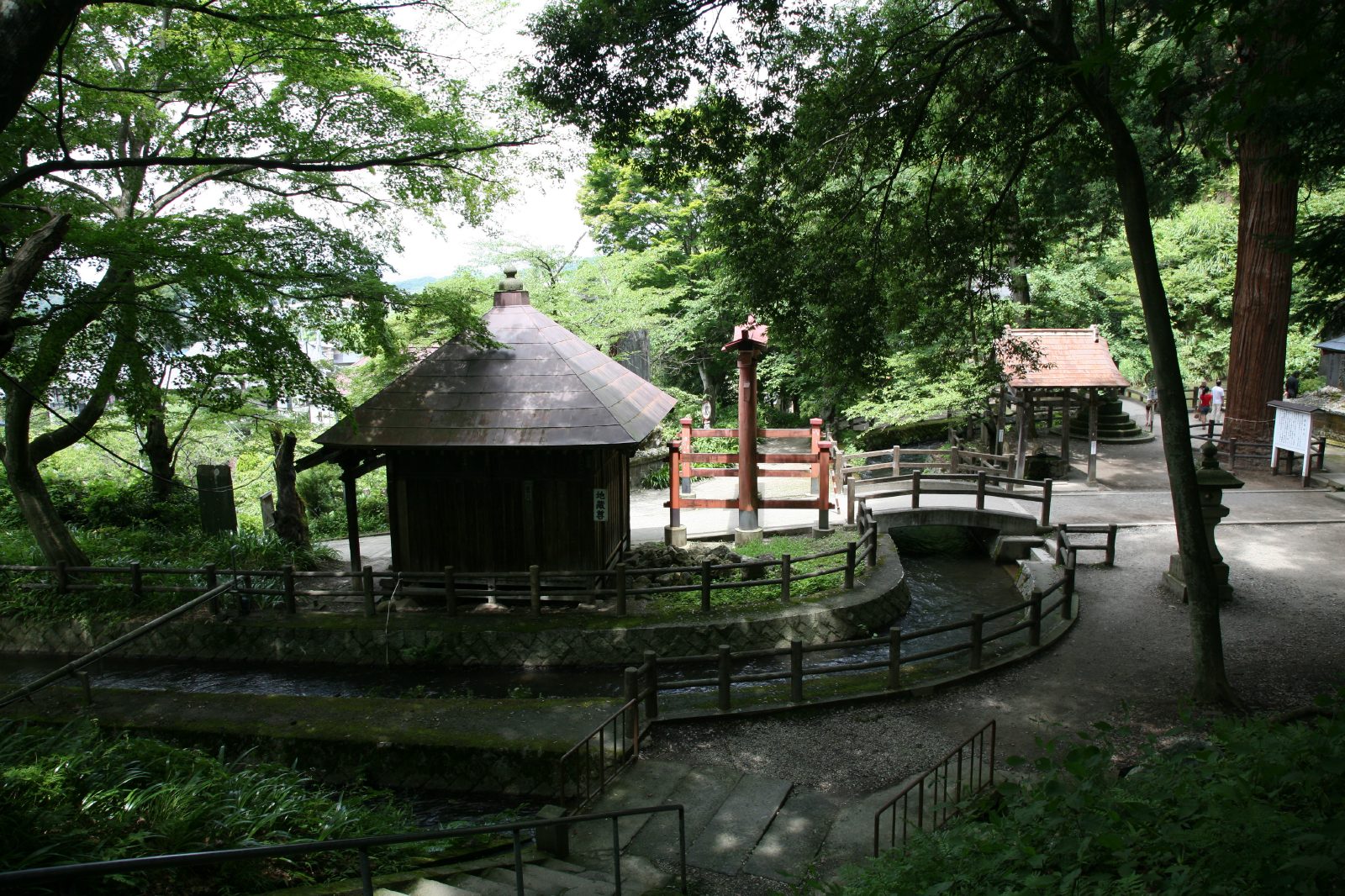 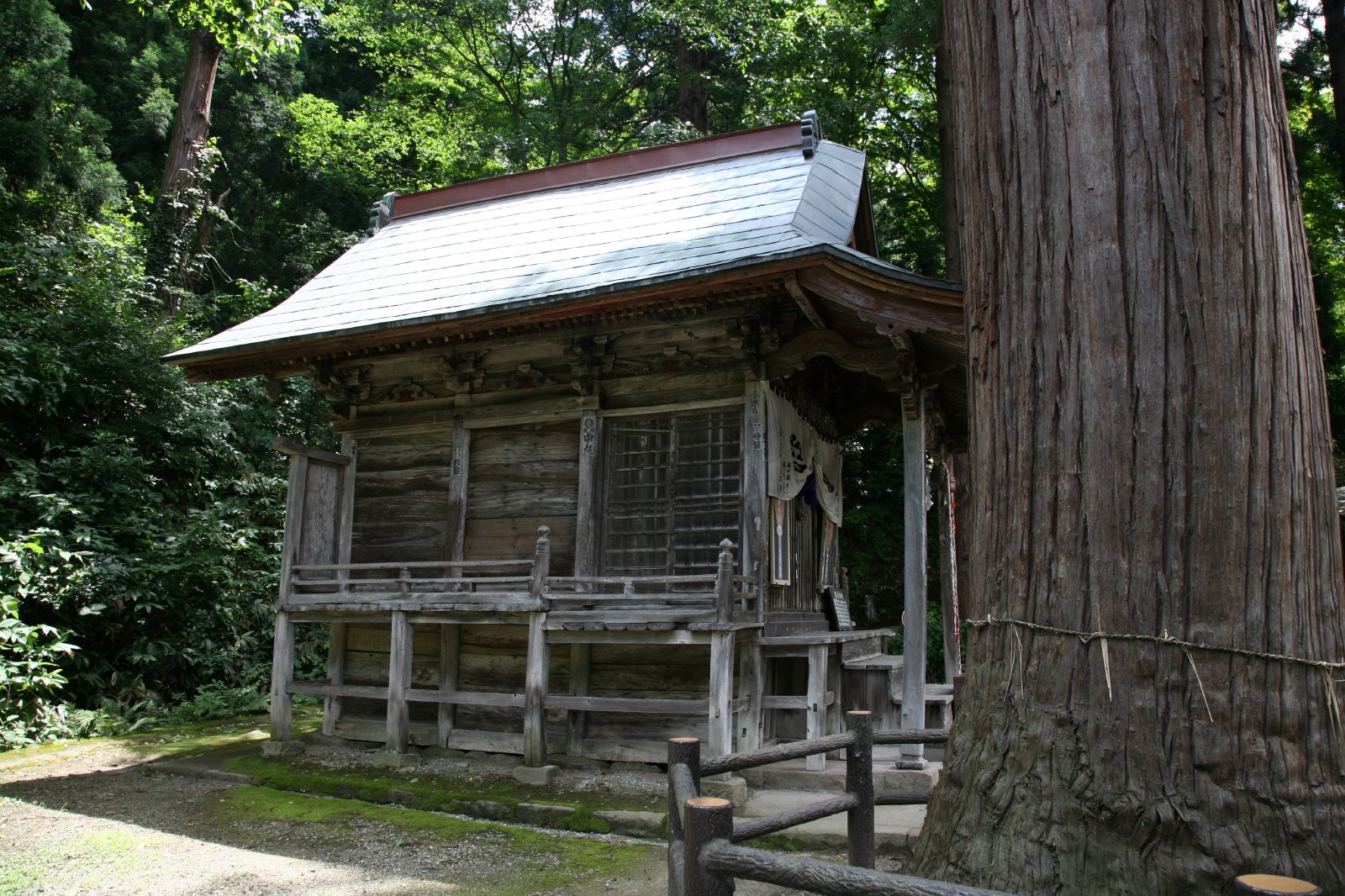 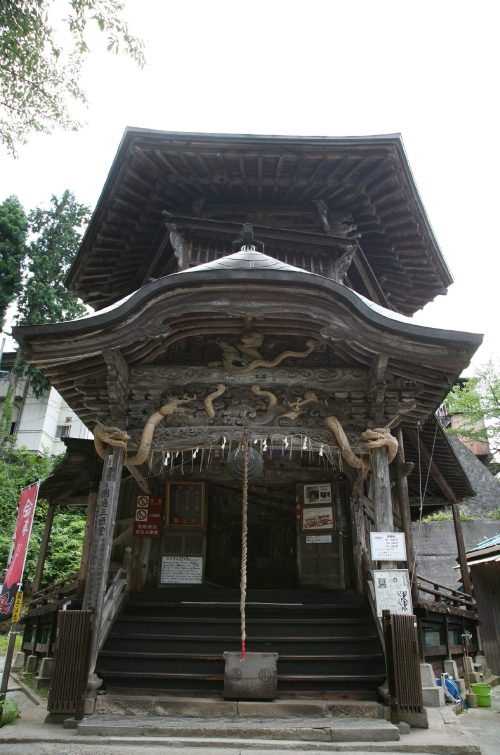 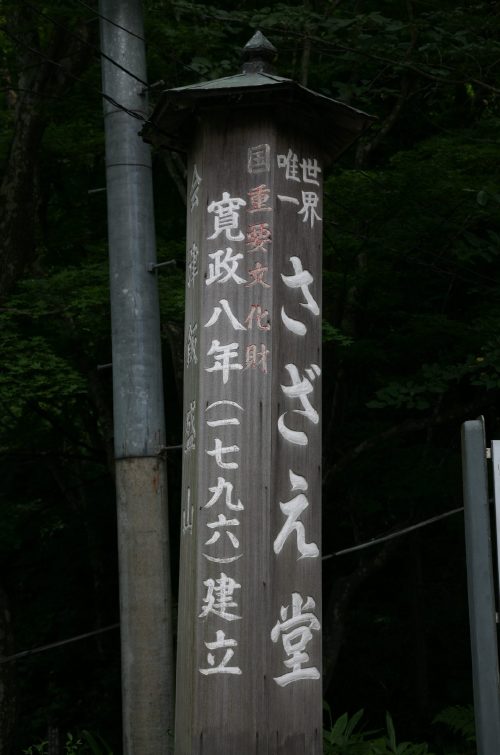 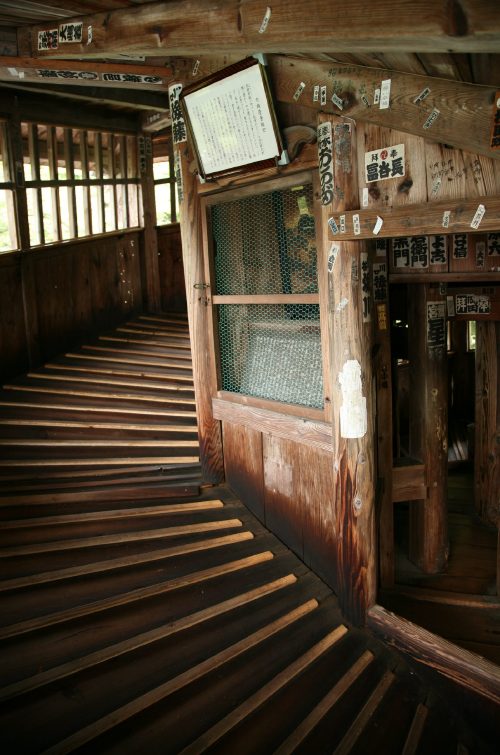 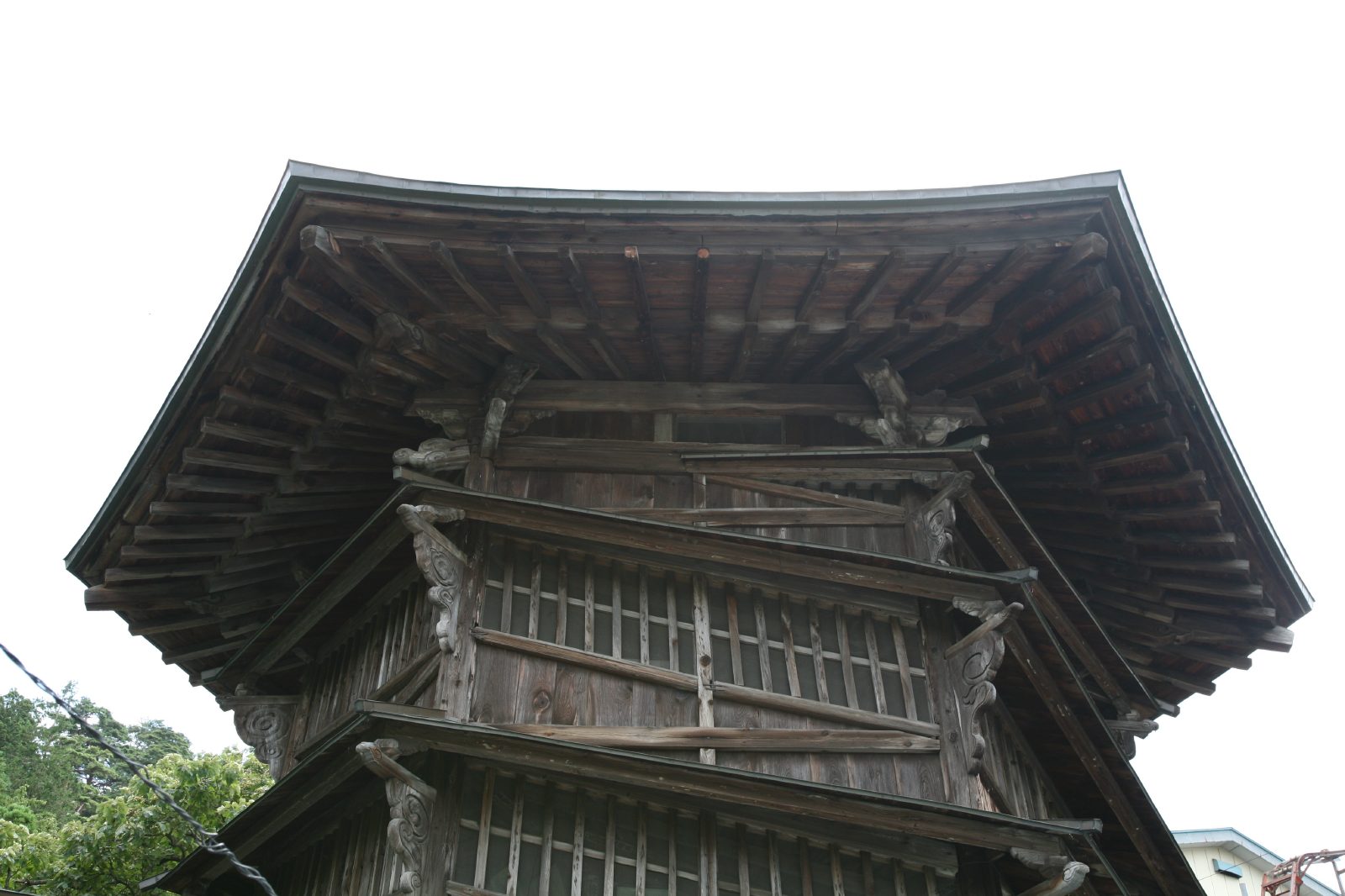 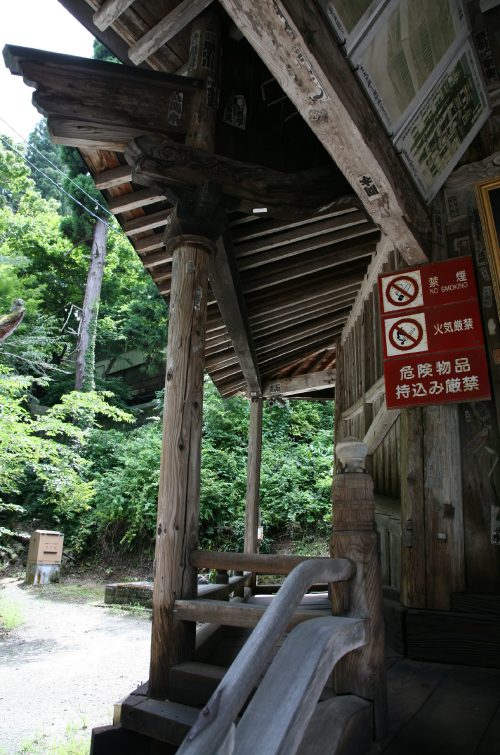 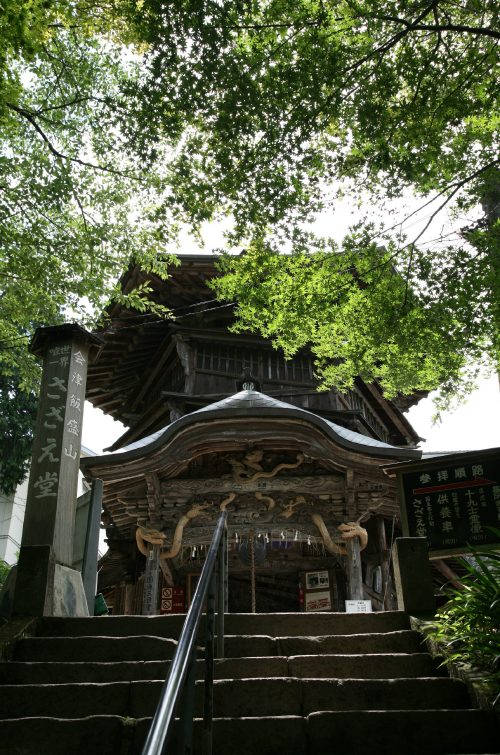 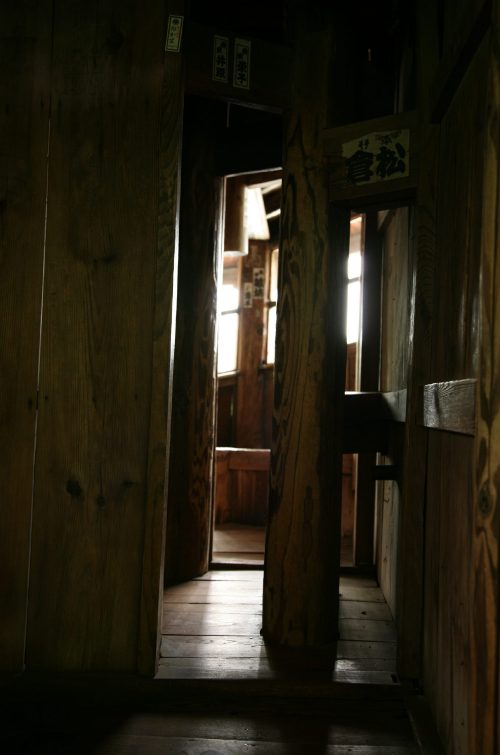 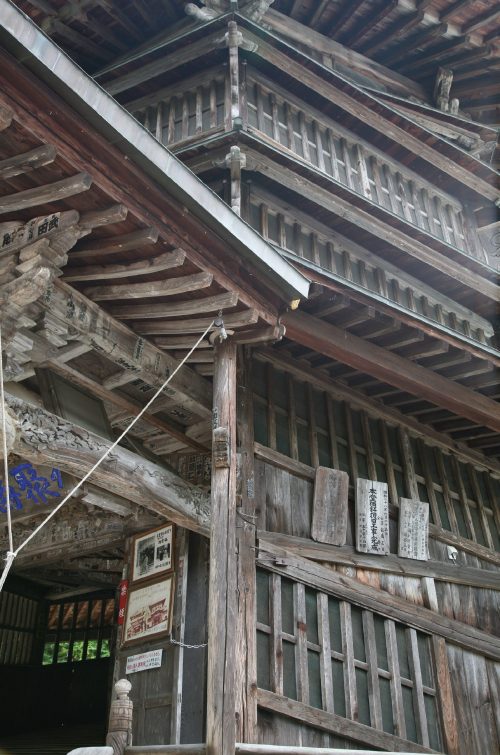